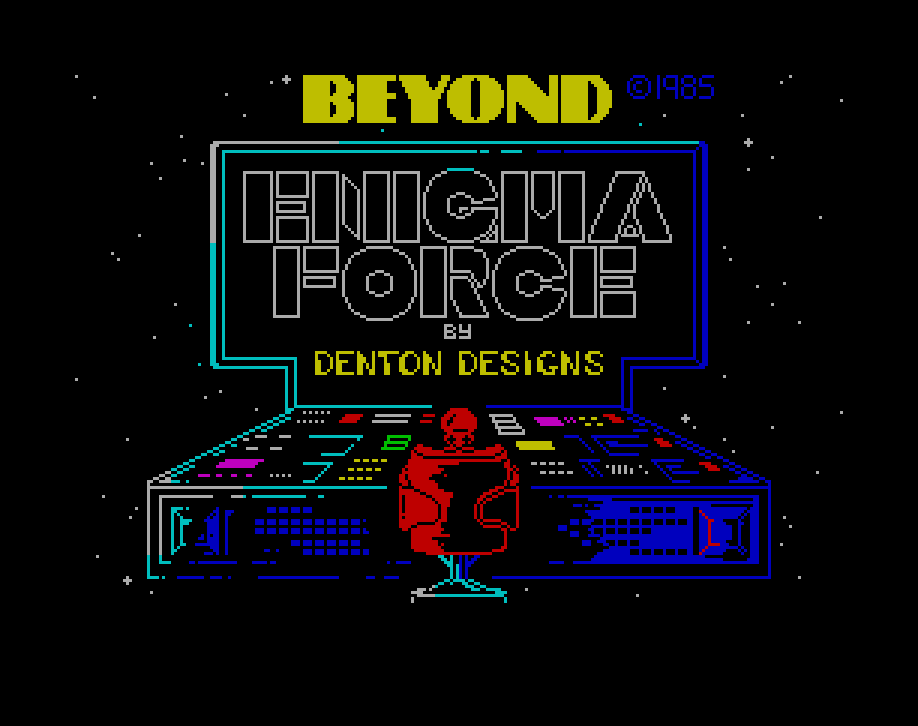 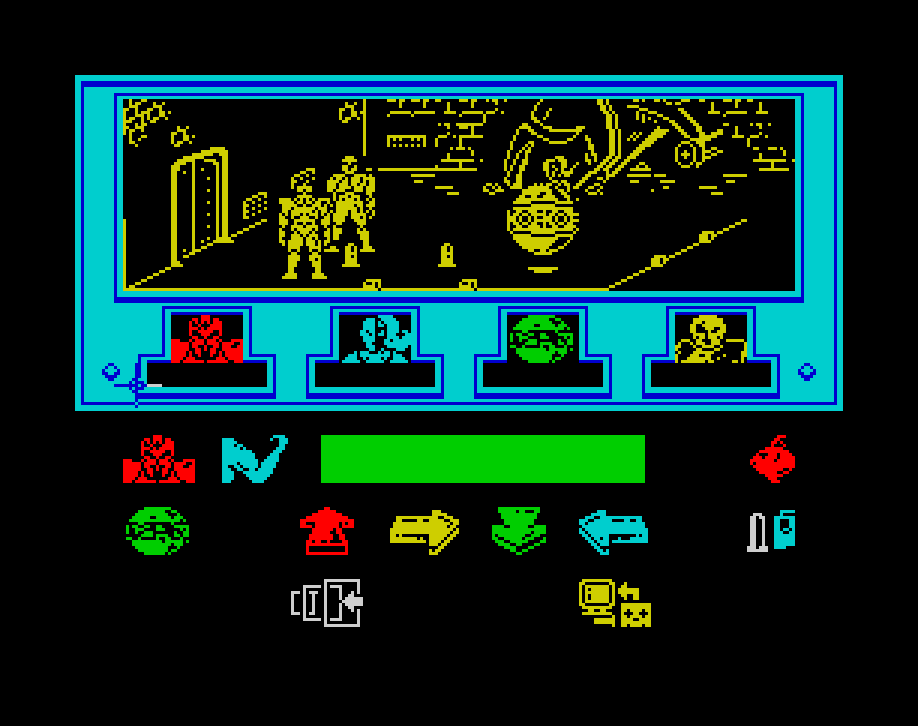 The action in this game takes place after the Shadowfire mission. General Zoff, the republican dictator, may have been captured, but he still had time to declare war on the empire. While five members of the Enigma team: Zark, Sevrina, Syylk, Maul and yourself escort Zoff to face the Emperor’s wrath, the war flares across the galaxy. As you cross the imperial border, Zoff concentrates his awesome psionic powers on the Enigma craft’s guidance system. Moments later the ship is bucking and burning through the atmosphere of a planet. You awake, head throbbing, to find the Enigma craft wrecked and General Zoff missing...

Impossamole Gremlin Graphics Software, 1990 Monty lay back on his sun lounger and contemplated his situation. His previous adventures had financed these last few years of utter bliss. He had everything that a mole could want. His own island in the sun, more money than a mole could ever spend - paradise! Listening to the […]