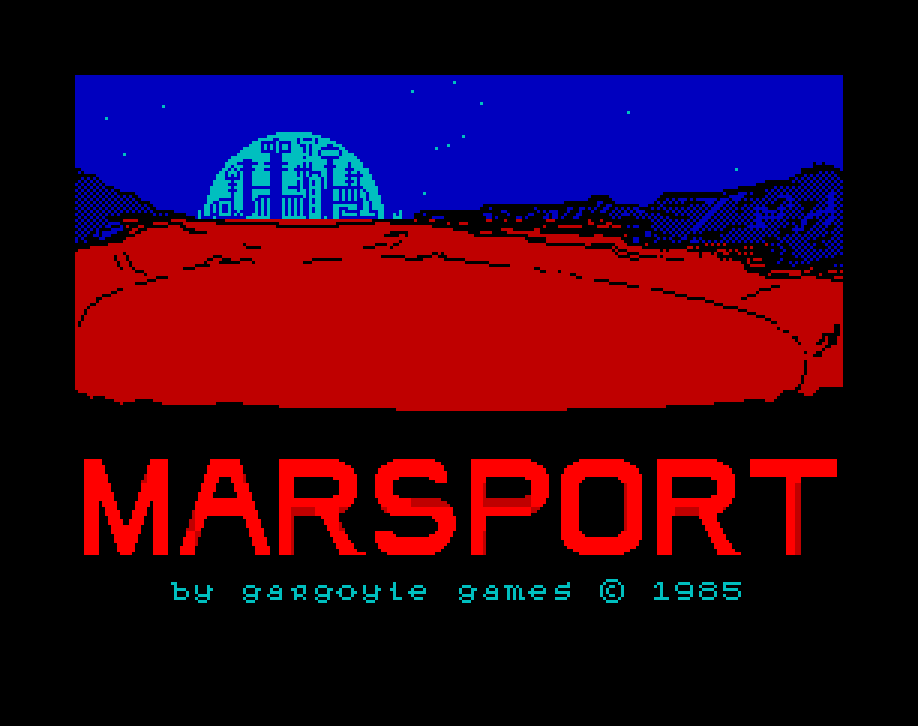 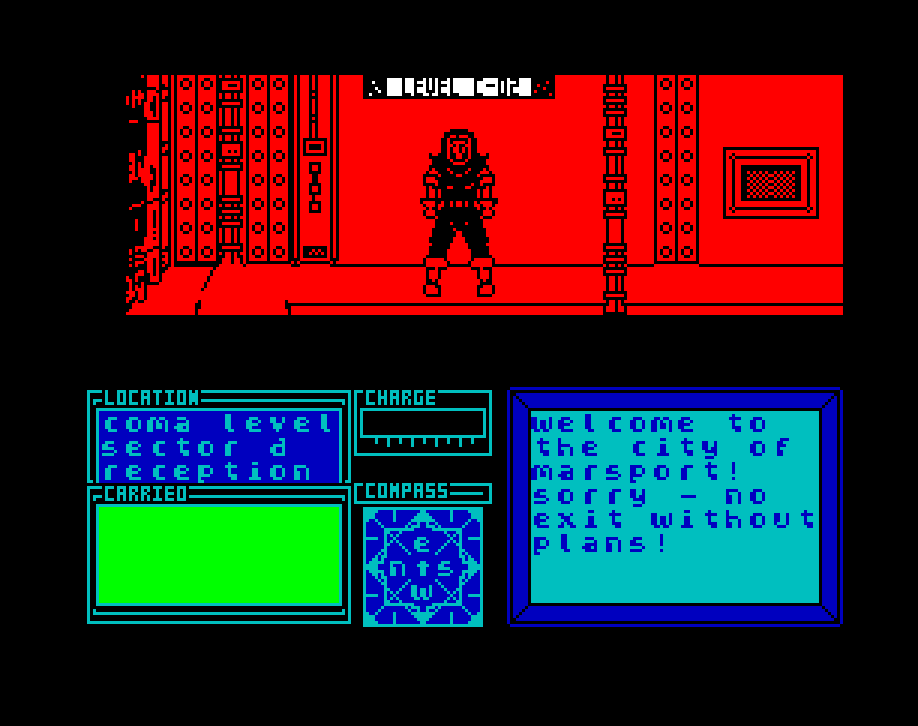 The Year: is 2494. For seventy Year:s, the Earth has been under siege by the Sept, a hive-culture race from the Galactic centre. Since the siege began, the Sept have been kept at bay by a huge sphere of force, which surrounds both the Earth and the Moon.

Following the loss of Calcutta, it is obvious that the Sept will shortly have the capability to breach the sphere unless the force field can be strengthened according to the instructions contained in the original plans.

Unfortunately, these plans are thought to be hidden somewhere amongst the City Computers of Marsport, beneath the great Elysium Dome on Mars. Evacuated shortly before the start of the Siege, it is now occupied by Sept of the Warrior and the Warlord castes as a command post. It is also known that the main control computer of Marsport, M-Central, has spent the last seventy Year:s incorporating its own deterrents into the city architecture, making the recovery of the sphere plans highly improbable.

However, to this end, Commander John Marsh, of the underground Terran liberation organisation, HASP, now stands in Marsport, on Level C, at the exit of the access tube to the Space Field, in the belief that a determined man can sometimes achieve more than an army.

W.A.R. Martech Games, 1986 Imagine a Mechanical World. An enormous chain of cylinders, each rotating to produce the required centripedal force which acts like gravity against the inside. Viewed from a distance, the world appears like a giant caterpillar moving through space. From a little closer the fine detail on the inner surface of each […]

Maziacs Maziacs takes place in a randomly generated, scrolling, overhead-view maze, in which the player-controlled protagonist must find gold and exit the level. The gold is placed at least 200 moves from the start position, and the maze is patrolled by monsters called maziacs. Prisoners are sometimes found in the walls of the maze, who […]