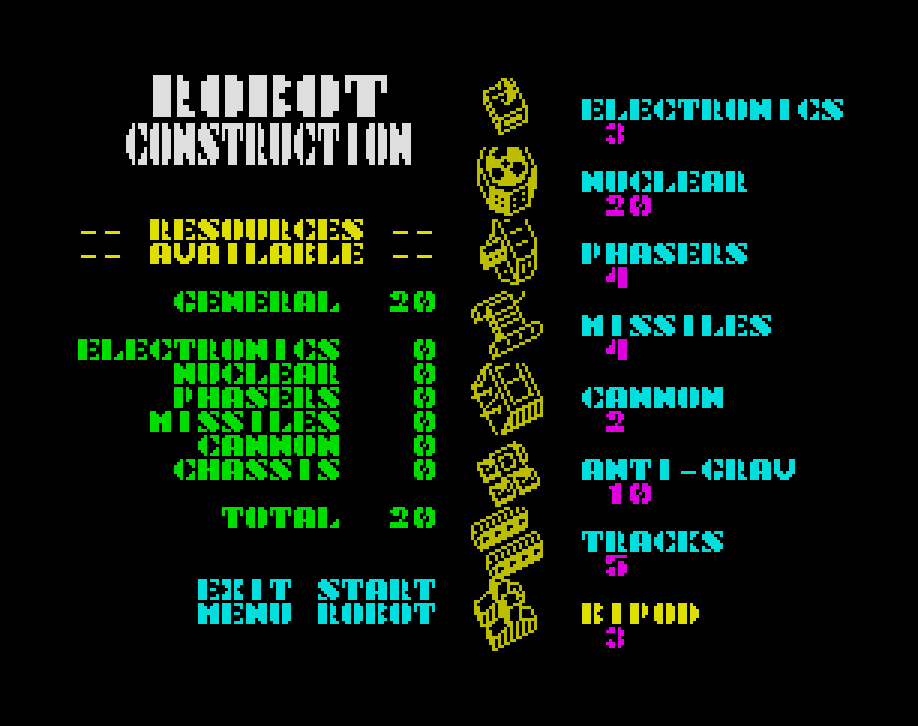 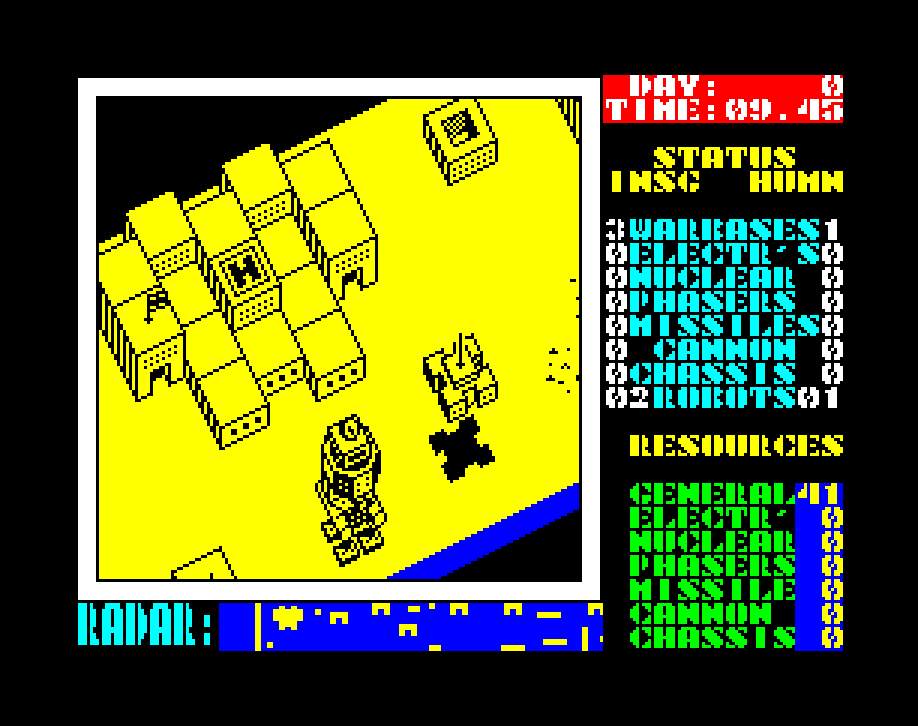 Was it really only five eons ago that the Insignians first burst through the Earth’s mantle?

What terror, pain and suffering they have inflicted since. No-one even suspected that there was a race of beings under the rock crust developing weapon systems that could in a few short years completely dominate the Earth and leave the human race as litlle more than slaves.

Yet no-one has ever seen an Insignian! They never step out of those terrible war machines, produced, now by human slave labour, in factories all over the Earth. But things are changing…

We all know that the human resistance movement has been active for years but for the first time since the domination an Insignian war base has been captured and this means that a full scale attack has a slight chance of success. It is expected that all the factories first contacted by the human resistance under the command of Captain Fergus McCaffery will come over to the human cause but that those first visited by the Insignian war machines will be devoted to supplying their war effort.

McCaffery has learnt the lesson of the last five eons – he intends to fight this war from within war machines identical to those used by the Insignians. With the war base at Kerberus under his control he intends to take the three Insignian bases at Tarras, Faretra and Diolkos but this all depends upon how quickly the factories can be taken and their production used to build war machines under human control!

It is hoped that this, the 17th offensive against the Insignians, is the long expected but not yet found – Last War!

Jack the Nipper Gremlin Graphics Software, 1986 Jack was tired of all the wimps in his town, their boring games and goody goody ways sent him to sleep. So, Jack being of a rather naughty disposition set about livening things up a bit, he picked up his trusty pea-shooter and scarpered off to cause some […]