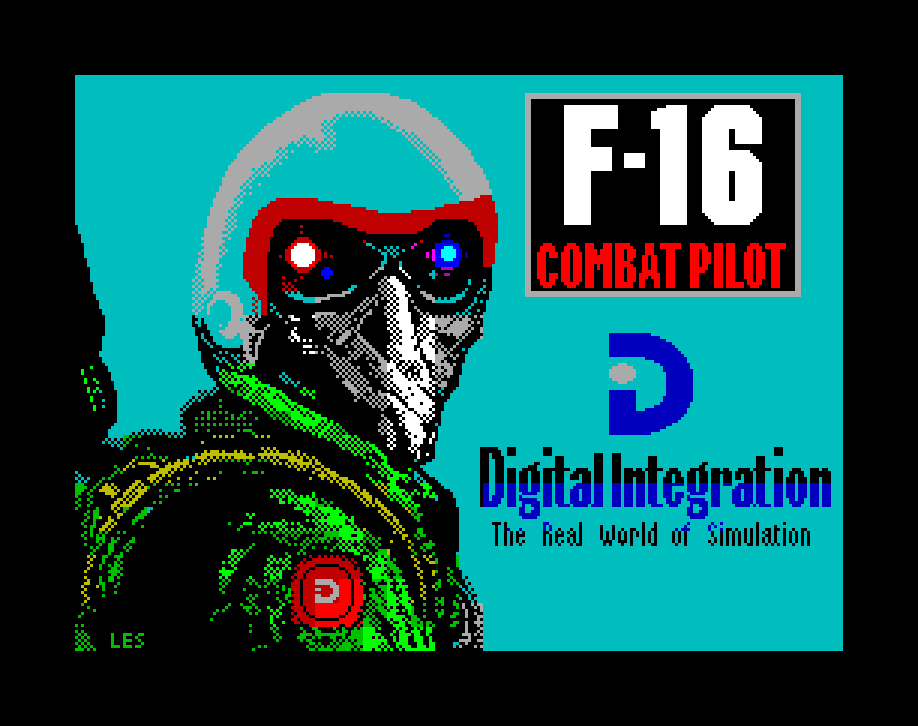 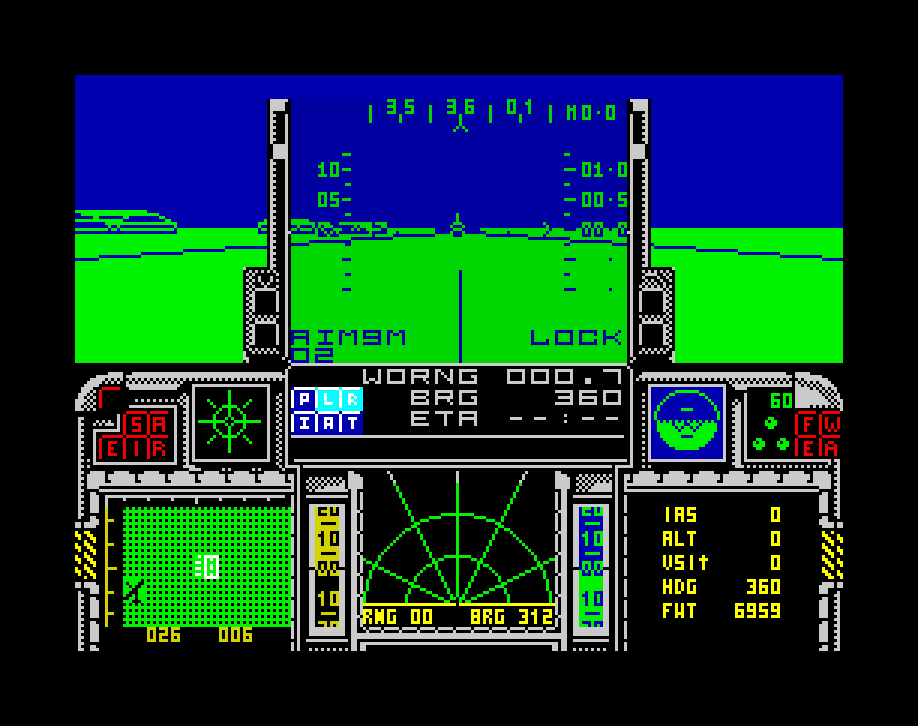 Welcome to the world of the F-16 combat pilot. You are about to join an elite group of pilots envied by fighter crews the world over. The F-16 Fighting Falcon is a truly remarkable aircraft, designed originally as a highly manoeuvrable dogfighter and subsequently developed into an awesome multi-role combat aircraft. Every thrilling aspect of the F-16C has been included in this simulation, including many features only just becoming available to the front line squadrons.

Arc of Yesod After his adventures in NODES OF YESOD, Charlemagne Fotheringham-Grunes is once again called upon to save mankind. At the end of NODES, the alien Monolith teleported off the Moon back to its homeworld of Ariat. Charlie has followed it there and must destroy it before the hostile Arians download the sensitive information […]

Swords of Bane The first reports of a monster uprising were brought to the Imperial Guard by a messenger from the Valley. The Villagers who had settled in the Valley a few Year:s ago, had to evacuate their houses and run to safety. The strength of these monsters was exceptional and the Imperial Guard would […]

Cliff Hanger The object of the game is to stop the bandit shooting up the canyon. Cliff, our hero, can do this in a variety of ways which become more complicated as you progress through the 15 levels. Each level has between 3 and 5 different screens which appear randomly. Before each screen a title […]