Heavy on the Magick 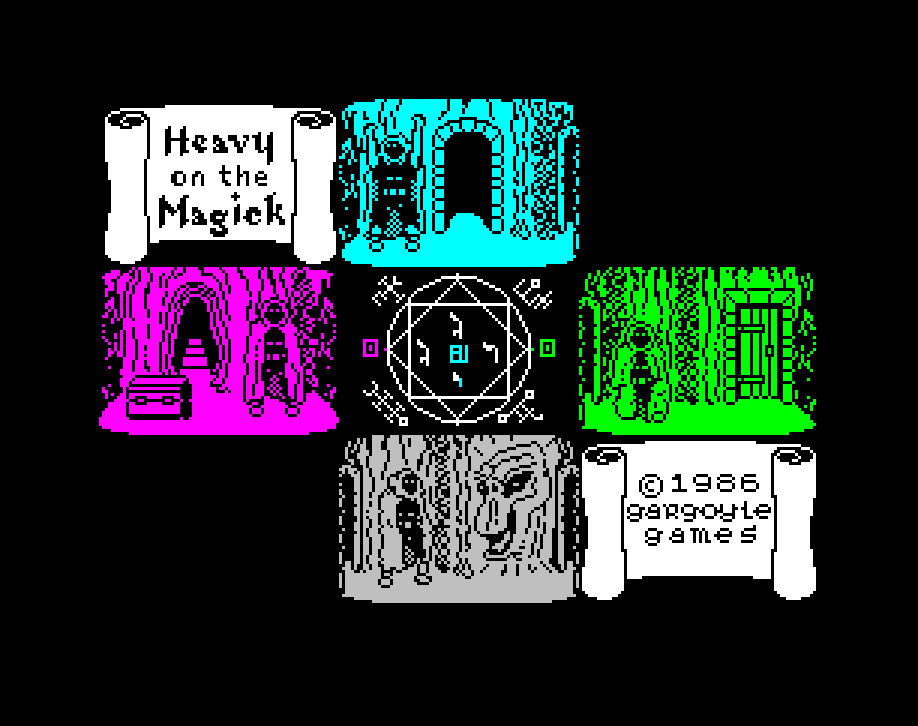 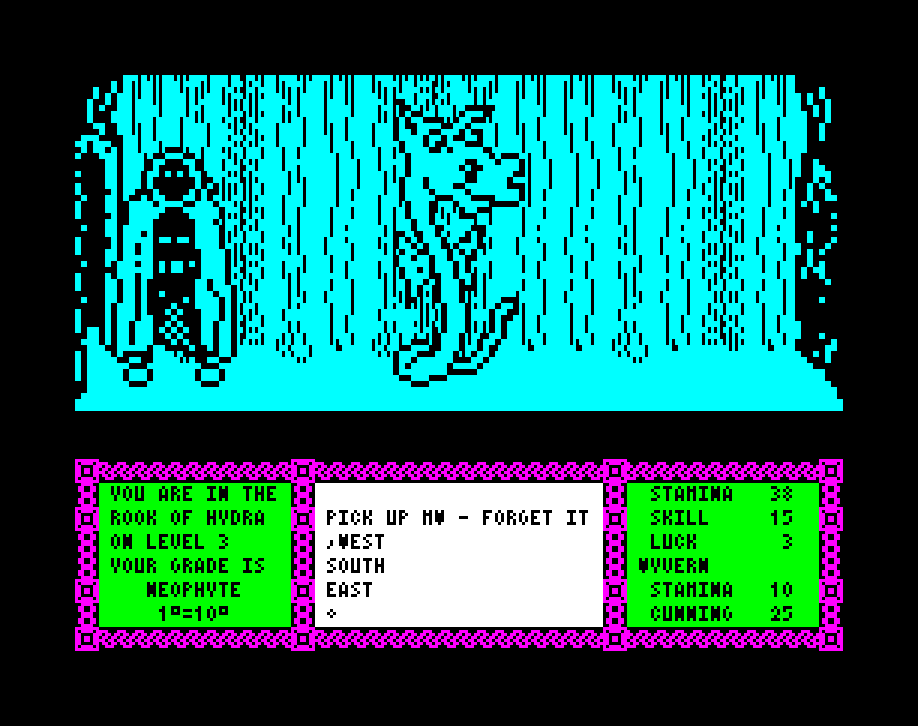 Heavy on the Magick

Insulting a high-level wizard is not a good idea, as Axil the Able has just discovered. He’s been teleported from his favourite pub, the Golden Thurible, straight into the dank and dangerous dungeon of Collodon’s Pile. It would be a good idea to find a way out…

Axil the Able stood in three inches of stagnant water and surveyed one of the most dismal dungeons he had ever been thrown into…30 seconds earlier, he was sitting in front of the ox-roast in that famed haunt of the Occult. The Golden Thurible engaged in his favourate pastime of Wizard-Baiting.

What a good story Axil was telling – a new one about Therion, a certain moon creature and a rather gullible Elf – really, the sudden silence of his audience should have warned him. The crowd parted as Therion strode across the floor, dangerous in all his 10 degrees.

In the dark twilight, Axil tutted – and then took stock. He was, at least, clothed: he carried a large leather pouch, and on a nearby table, there was a book.

Xevious US Gold, 1987 Many eons ago, an advanced technologically-orientated civilisation was forced to evacuate Earth prior to the Ice Age. Now, these Xevious people are returning to reclaim their heritage through conquest. From the controls of your Solvalou super spacecraft, you must defend Earth from takeover by the Xevious invaders! Flying a search and […]

Sacred Armour of Antiriad A passive and peacful society established on Earth by the Year: 2086 has its idyllic existance shattered by an invasion of an alien attack force. The populace are sent to work in the aliens’ mines. Some rebelled, but one stood out as the most hardy and courageous. Named Tal, he was […]

Dun Darach Gargoyle Games, 1985 It happened that, following a fateful, bloody and largely pointless battle against the Conachta, Cuchulainn the Great was returning home to Muirmethne in company of his faithful charioteer, Loeg; pointless because the enemy was a scouting party and not intent on taking the peak of Beann Ghulban, below which the […]

Sai Combat Mirrorsoft, 1986 Sai Karate is an ancient oriental martial art in which the Sai weapon is used to deliver blows and block an opposing fighter's moves, as well as the more familiar karate kicks and blows. It also exists as a form of Japanese aerobics called Sai Kata, involving increasingly intricate moves with […]