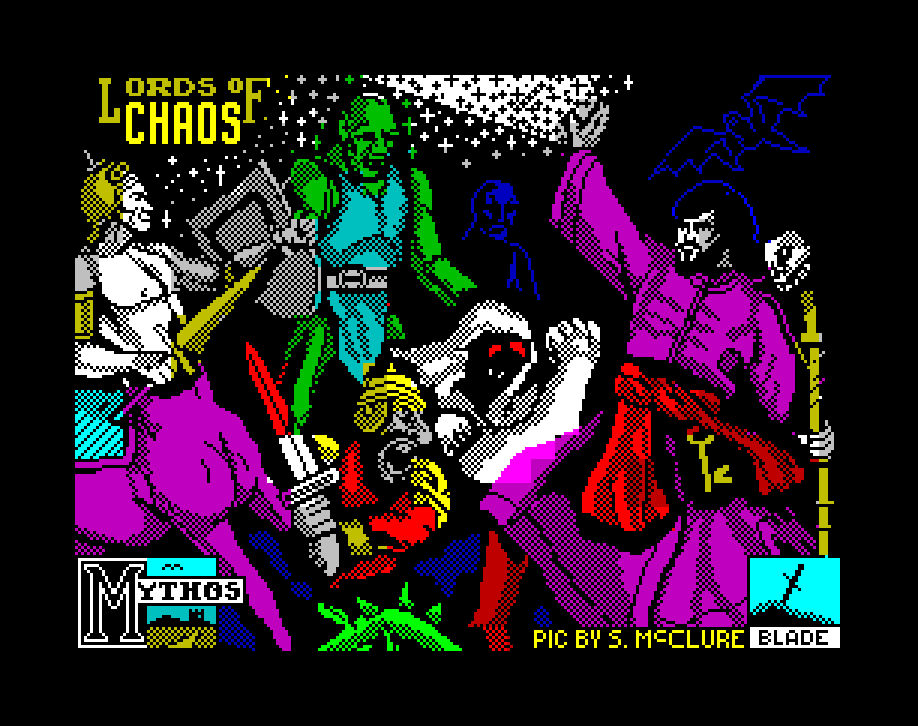 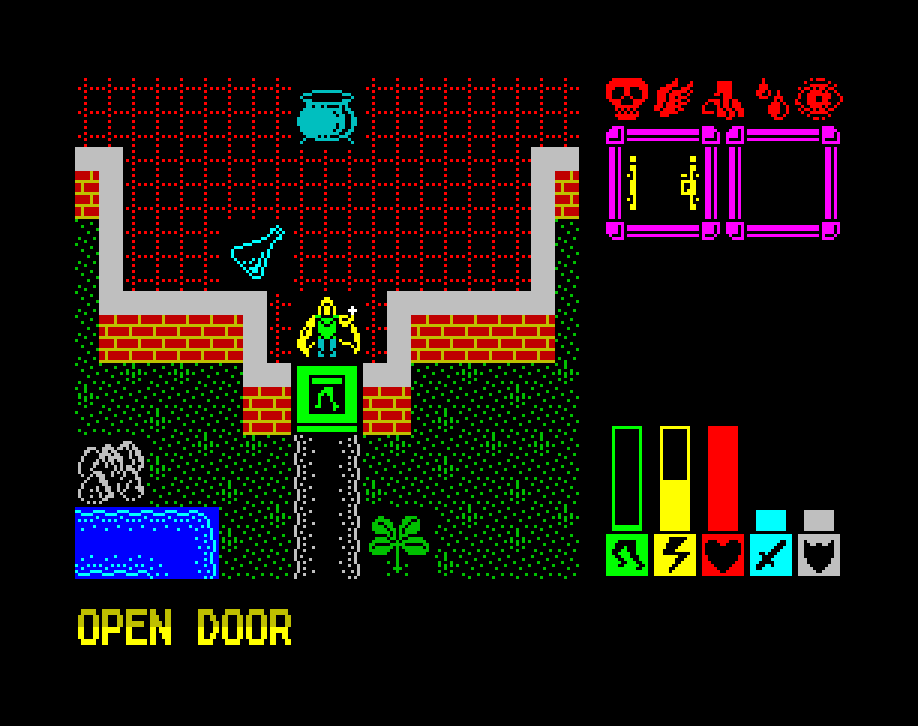 In the days when the Arch Mages ruled the Old World there were no wars, plagues, floods or natural disasters of any kind. This society, peaceful as it may seem, suffered from the gradual build up of unreleased magical energy. Mana, which is the name for raw magical energy, could no longer be contained by the great wizards who used this power. The people of this world grew rebellious as unwanted magical distortions created hideous deformations in nature. Vicious beasts roamed the plains and unusual growths and swamps developed. Even the dead came back to haunt the living. Eventually war broke out as the desperate populace attacked the Mages in an attempt to get rid of what they assumed was the cause of the problem. The Mages themselves knew that they could do nothing except resist the attacks with all the magic they could muster. They had been investigating the causes of the mana build-up but they could not find its source. The most popular hypothesis was that it was coming from another dimension through a break in the fabric of reality. They set about trying to find this gap by constructing magical portals which could transport wizards into other realities. Many wizards bravely went through these portals to unknown destinations but none of them returned.

After the war had raged for many Year:s the old world began to suffer from violent earthquakes as if there was immense pressure in its core. Suddenly the world shattered and split into many fragments which rapidly formed into self contained worlds. Only the wizards survived by creating a magical world which had an enormous amount of mana concentrated within it. Such a world made wizard spells ineffective because mana was simply sucked into the world’s core whenever a spell was cast. The wizards named this world ‘Limbo’ and from it they ventured to the new worlds created from the Old World through the portals they had built. There was no more war, but there was no peace either. Chaos reigned above all else in the new worlds. Unimaginable places were filled with strange, magical creatures. Wizards.now fought with each other in their quest for power because they knew that without power they could not survive as they journeyed from one world to the next. No longer did wizards seek to rule together in a peaceful, united world. That world did not exist any more. They could only aspire to become rulers of the new worlds, the Lords of Chaos.

Hypaball Beyond field sport, deep into the future of mankind, lies the greatest team game in the known Universe – Hypaball. Take first choice from the ten men available in the selection for your team, the Hawks, as they prepare to do battle with the Vipers in the ultimate challenge, the Odin Super Cup. Judge […]

Pentagram Ultimate Play The Game, 1986 The quest for the PENTAGRAM could not have been further from Sabreman's mind as he collected his Grand Arch Wizardy spell book from the Old Mystic Curio Shoppe in Cojour town. It was the last copy of the book now left in existence. Sabreman chortled to himself as he […]