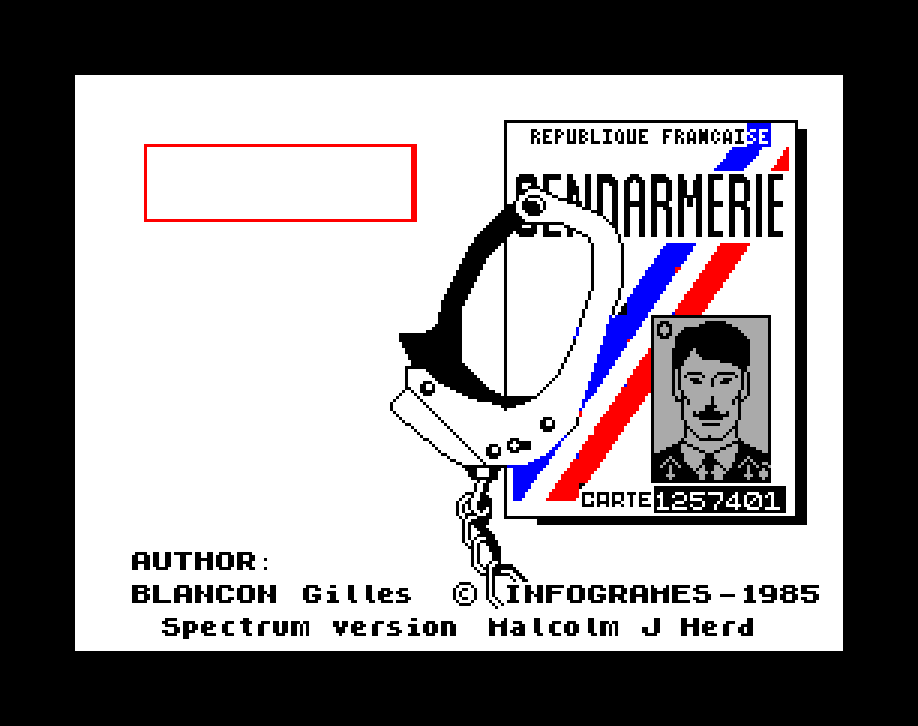 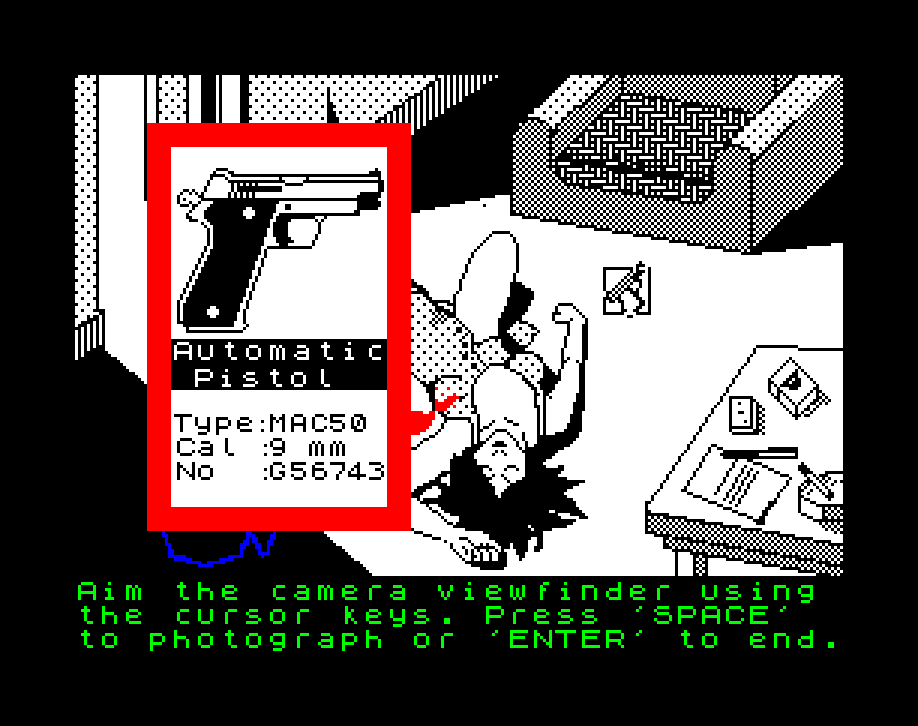 You have just been appointed Detective Sergeant in the Crime Squad at Saint Etienne (Loire). As an Officer of the Police and in your capacity as a Judicial Police Officer, you are capable of leading any criminal investigation.

No sooner have you taken up your new post when you are called upon to investigate what the press are fast terming - THE VERA CRUZ AFFAIR.

On the 8th August, 1986, you are notified by the caretaker at the 'Forest' apartment block of the discovery of a body. It has been provisionally identified as one of the residents and, from the caretaker's description, it is believed to be a case of suicide with a shotgun as the weapon involved.

You and your team must go to the scene to ascertain the facts. Once this is complete you will have to carry out the actual investigation, using the methods at your disposal.

Crazy Cars II Titus, 1988 This time you're at the wheel of the fabulous Ferrari F40 and in a race against time in a bid to smash a stolen car racket - the only problem is the guys involved in the racket are corrupt policemen! As you go tearing through four states of America in […]

Popeye You need to demonstrate your love for Olive Oyl by collecting 25 hearts and taking them back to her at home. While on your Quest, Olive’s love, shown by the lovemeter, slowly fades, so you must keep returning to renew her love with hearts. When she has all 25 you will be rewarded! Collect […]

Thunderbirds Transcription of confidential brief from Mr. Tracey to Scott and Virgil… Well boys, it looks as if you’ll need both Thunderbird One and Two for this mission. John tells me that the Egyptologists are trapped deep within an ancient maze tomb. You’ll have to work together to move huge stone blocks that are barring […]