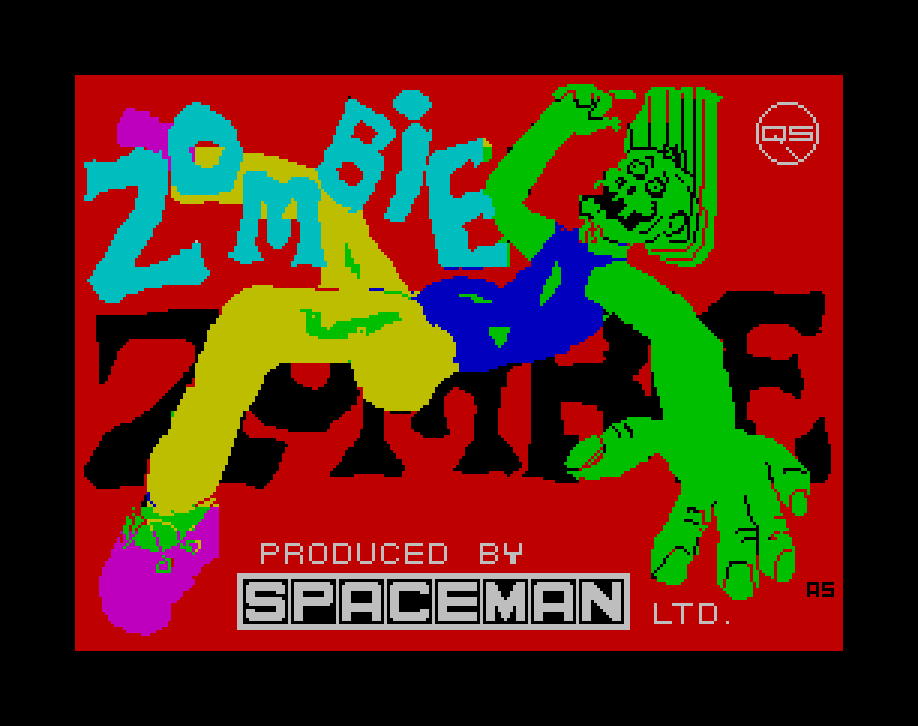 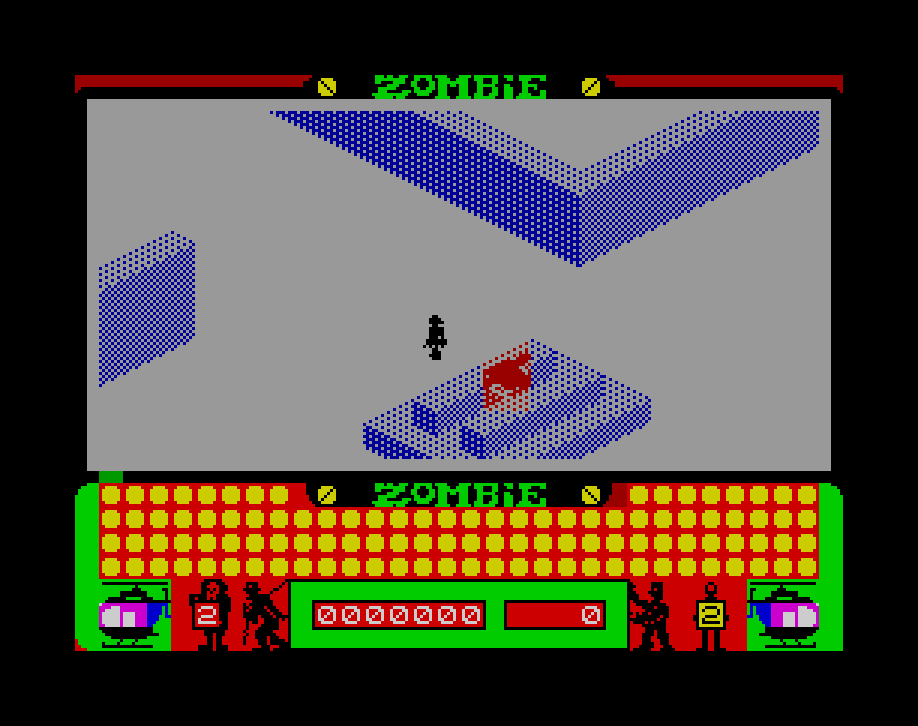 Words were spoken at the setting of time. Words which put together told a terrifying tale, a prophecy of doom.

Man had crossed into the black land and returned diseased. Evil had found a door into another Kingdom.

Somhow it had to be kept shut.

Prehistoric man kept vigil until it was forgotten why.

Of course they thought you were crazy, but you insisted on returning to that ancient place, just to make sure.

You had a feeling about these relics, a feeling of death.

A prophecy is about to be fulfilled.

The Dead will rise again to eat the flesh of the living.

Hunchback - The Adventure Somewhere on the outskirts of Paris that despicable cur the evil Cardinal, in collusion with the Bishop of Notre Dame, hold to ransom our hero’s sweetheart, Esmerelda. these irreverant reprobates guffaw with the glee waiting for our helpless hero, Quasimodo, as he attempts to make a daring rescue, blinded by his […]

Silent Service MicroProse Software, 1987 Silent Service is a detailed simulation of World War II submarine missions in the Pacific. It places you into the role of submarine captain, presents you with the same information, problems and resources available to an actual sub captain. Included are numerous scenarios, options and play variations. Five detailed battle […]