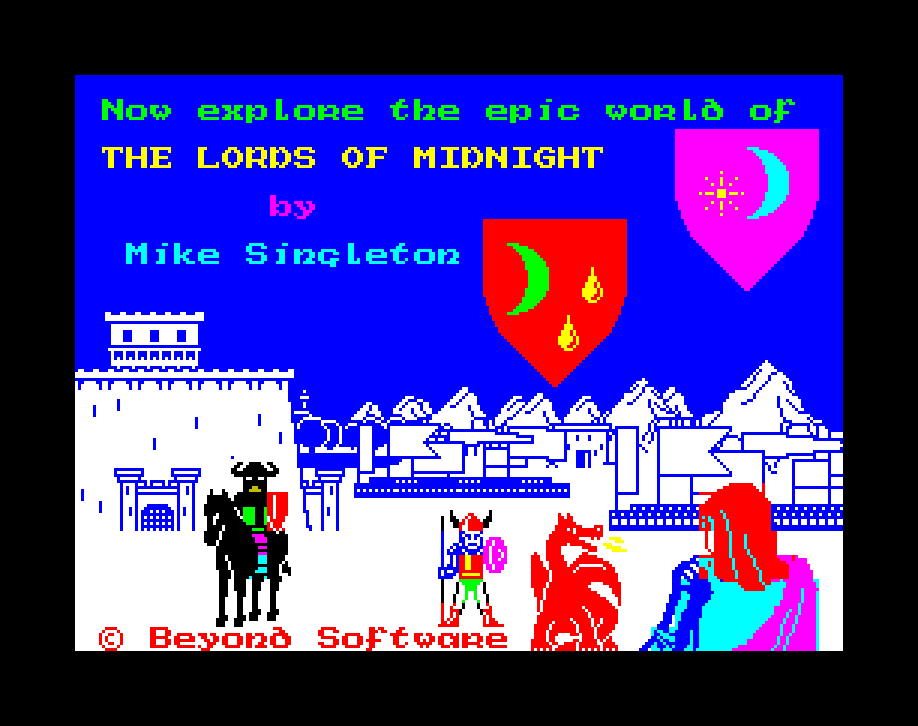 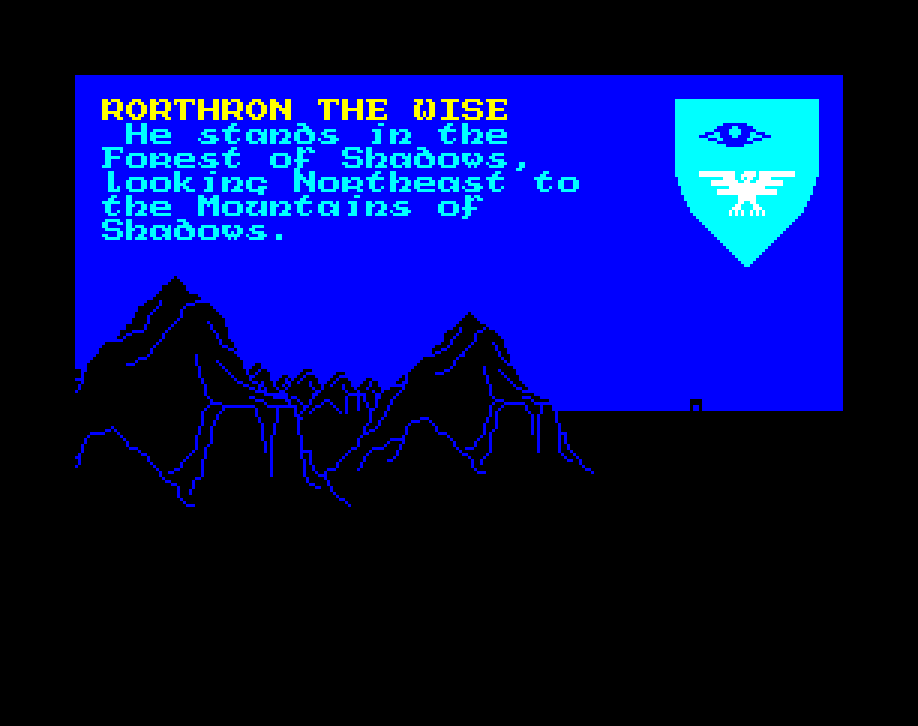 The object of the game is to otherthrow the evil Witchking Doomdark, who controls the north half of the land of Midnight. Thus freeing the land of Doomdarks evil spell of cold that aflicts it. In order to do this you must assume the role of Luxor the Moonprince, who has the power of vision and command over those loyal to him by virtue of the moonring which he wears. This allows you to control many different allies even though they may be spread across the land of midnight.

R-Type A desperate battle is being fought out in the limitless and unknown dimensions of space which have been contaminated and corrupted by an evil power. The evil power is the Bydo Empire, which is determined to subjugate the world. It is inhabited by weird creatures, whose very sight inspires fear. But Mankind is fighting […]

Herbert's Dummy Run Mikro-Gen, 1985 Herbert was visiting a large department store with his Mum and Dad (Wally and Wilma!) when he got lost! Now the store is a scary place and full of beasts which will hurt Herbert and make him cry! Help Herbert to explore the store, manipulating the objects he finds to […]

Highway Encounter Vortex Software, 1985 The Aliens have invaded earth. There's only one road left to travel, before they reach their final goal - total world domination. Your mission: to halt their advance. And ultimately destroy their alien stronghold, 'Zone Zero'. Under your control are five Vortons. And the 'Lasertron' - the world's most advanced […]