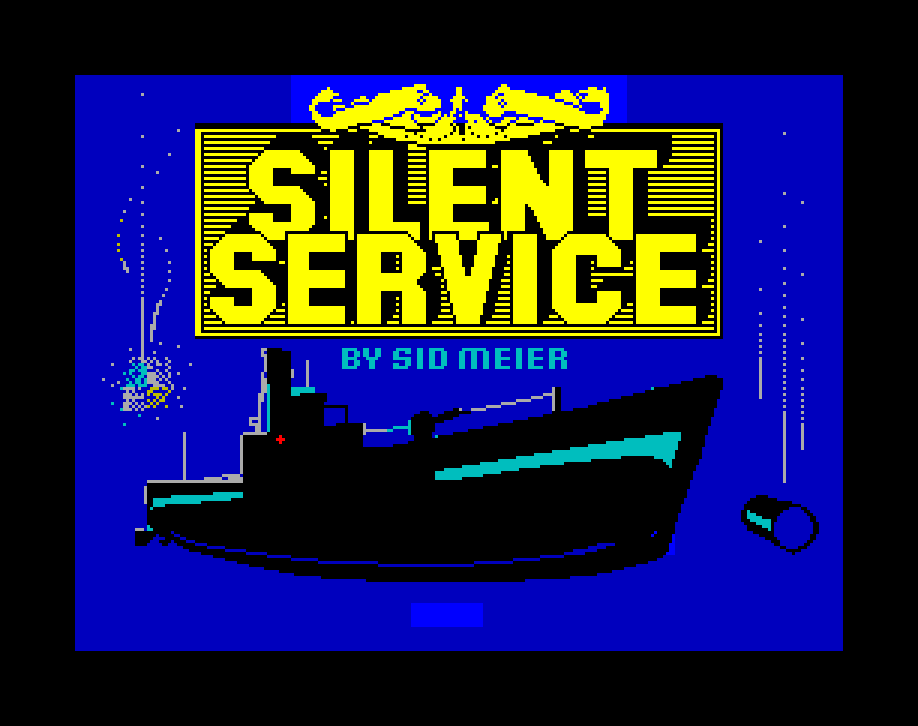 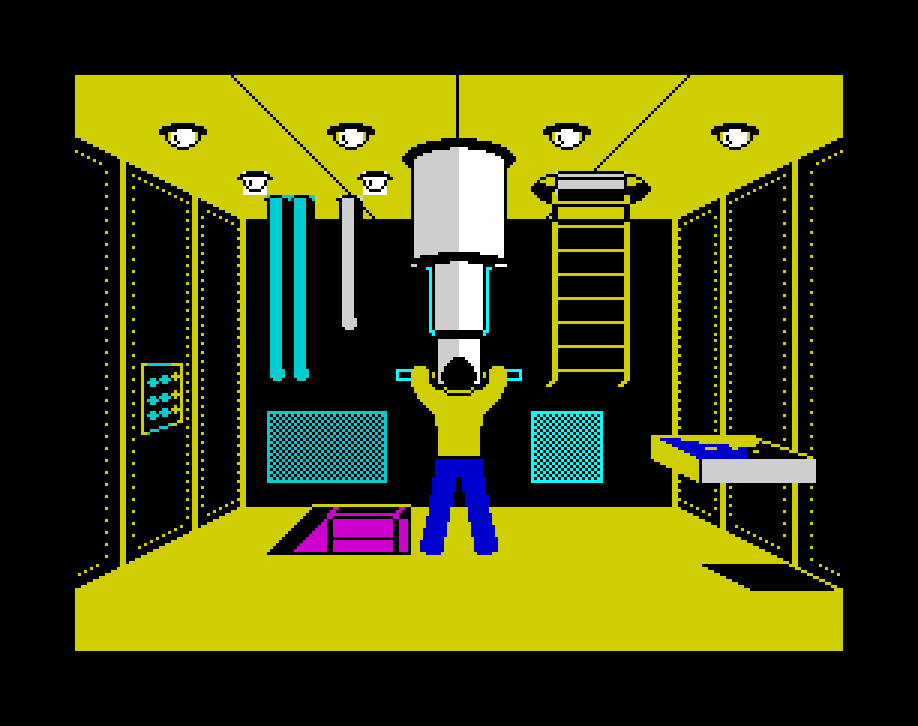 Silent Service is a detailed simulation of World War II submarine missions in the Pacific. It places you into the role of submarine captain, presents you with the same information, problems and resources available to an actual sub captain. Included are numerous scenarios, options and play variations. Five detailed battle station screens, numerous commands, and realistic graphics and sound effects combine to provide a dramatic level of realism and playability.

As is detailed later, US submarines played a crucial role in stemming the tide of Japanese imperialism and winning the war in the Pacific. The primary mission of the American Silent Service was to take on the Japanese Navy in their home waters and to neutralise the Japanese Merchant Marine. As submarine commander in this elite force, you will be evaluated based on the number and types of ship which you sink.

Zombie Zombie Quicksilva, 1984 Words were spoken at the setting of time. Words which put together told a terrifying tale, a prophecy of doom. Man had crossed into the black land and returned diseased. Evil had found a door into another Kingdom. Somhow it had to be kept shut. Prehistoric man kept vigil until it […]

Read More
Lord of the Rings

Lord of the Rings Melbourne House, 1986 In the Lord of the Rings adventure game, you will be able to play the role of one of the four Hobbits: FRODO, SAM, MERRY and PIPPIN. FRODO bears a magic ring of power, a ring which, in the hands of the DARK LORD, could cause the destruction […]

Dan Dare: Pilot of the Future Dan Dare the original Super Hero was being featured on the Earth Broadcasting Corporation “This is Your Life” programme. The invited guests who spoke glowingly of Dan’s achievements, his bravery and compassion, included his faithful friend Digby who had shared so many of Dan’s adventures, Professor Peabody, Fleet Commander […]