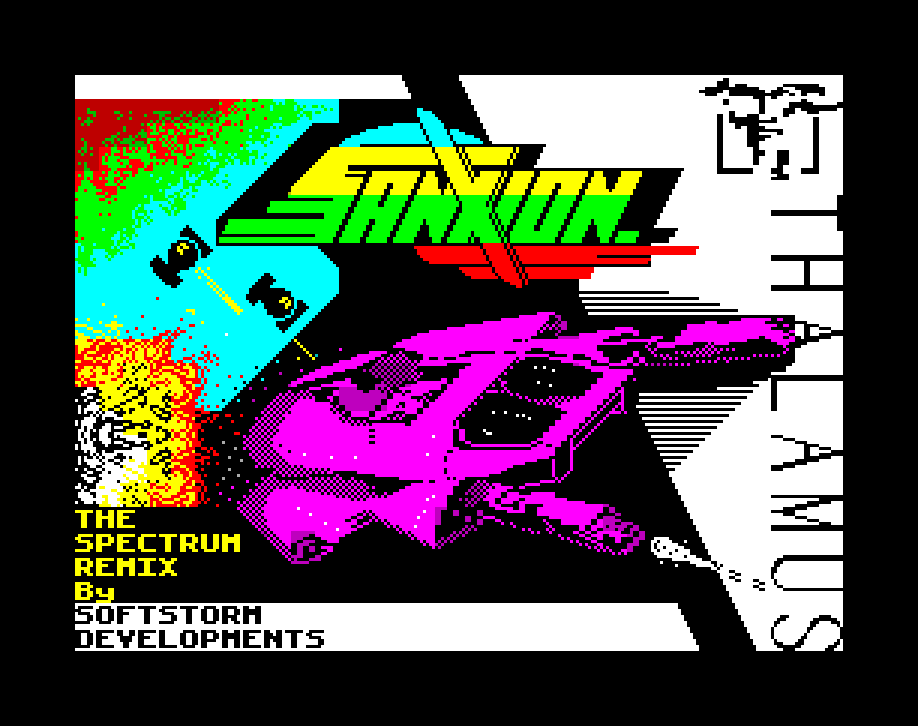 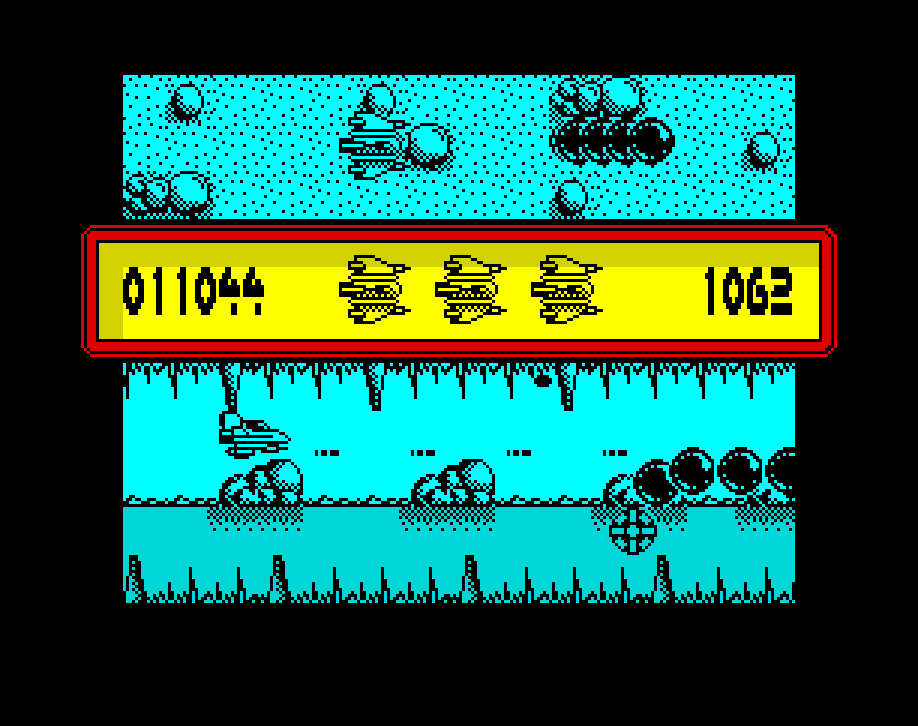 The Global Village suddenly becomes deaf, dumb and blind when, for thirty seconds, the most awesomely powerful radio transmission is sent from the top of the world - the last message from a dying Alien whose only mistake was to misjudge the strength of the planet's magnetic field.

Through simple triangulation the source of the radio emission is soon determined and it's the Americans who arrive at the space ship wreck first. Since the UFO came down in an American sector it is quite easy to shut the Russians out of the picture. The boffins are set to work and from the debris they learn a frightening secret...

The ship was piloted by a member of a galaxy-wide Empire that has dominated the immediate cosmos for millenia, and the Aliens who run this Empire are very interested in mankind. The Empire's fascination stemmed from the human's almost amazing technological progression during the last couple of centuries, coming from unpowered wooden chariots to space exploration within an incredibly small time span largely throug a barbaric indulgence in genocidal war. After a while the fascition turned to fear, as many leading social theoreticians pointed out that this species would soon be swarming through the galaxy, bringing with them aggression, barbarism and probably the eradication of the Empire.

To stunt the malignant species' frightening evolution, a Culture Technician had been sent to manipulate mankind towards a nuclear death intended to neatly nip the problem of the bud. It had been quite easy, the odd touch here, the slightest altering there and Mankind was all set to destroy itself. The final touch was just being administered with the gradual destruction of America's 'Starwars' project when the Technician crashed and the Empire's cover was blown.

Not a particularly pleasant secret to uncover and definitely one too large to keep under wraps, since the massive display of radio power had done more than temporarily blind the world, it had also informed the Empire that they were out in the open. Earth's leaders realised that soon the Aliens would be on the spot in force.

Immediate amnesty was the only solution. America and Russia jointly set up Project Damocles, a joint 'think tank' to discuss the now obvious necessity of global defence for the inevitable conflict between Man and Alien.

And from 'Damocles' came Operation Sanxion, a proposal for a defence corps piloting a breed of ship based around existing weaponry and technology gleaned from the visitor's spacecraft. The ships would constantly patrol the planet warding off and destroying any Alien presence, stopping only at the ReGen (fuel and rest) stations that were to be hastily constructed across the world. With only days to spare Operation Sanxion became operative.

St. Dragon Storm Software, 1990 On a far distant planet you must prepare to fight the final battle! An evil force of monster machines has risen to conquer the Galaxy. One by one the peaceful races of the Galaxy have been attacked and enslaved by the Cyborg Monsters. None has the strenght to stand against […]

Split Personalities Domark, 1986 The idea is simple - just build up a split picture of the character by arranging the squares in the right order.

Shao-Lin's Road The Edge, 1986 As our Hero Lee you have finally mastered the secret martial art, "Chin's Shao-Lin." You find yourself trapped in the temple by hoards of Triads. Using your kicking skills and magic powers you must gifht off the Triads and get out of the temple and head for the road to […]

Braxx Bluff Micromega, 1984 Centuries from now, man has progressed far beyond the limits of the solar system and has begun to explore unimaginably distant worlds in search of knowledge and resources. The dangers which await the new pioneers wherever they land are unknown, and the risk of disaster is ever-present. In every new system […]