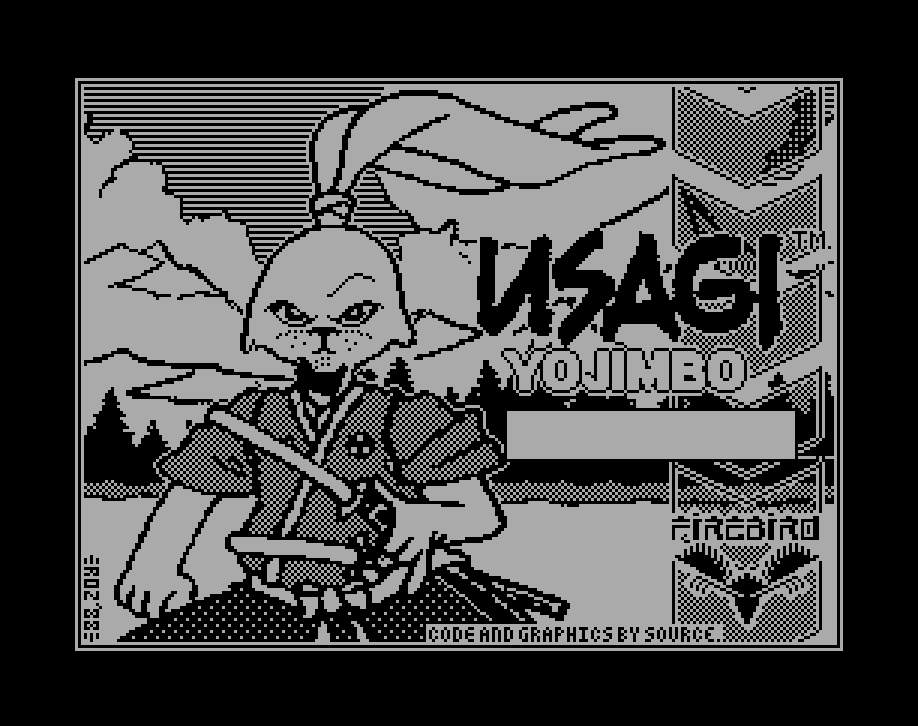 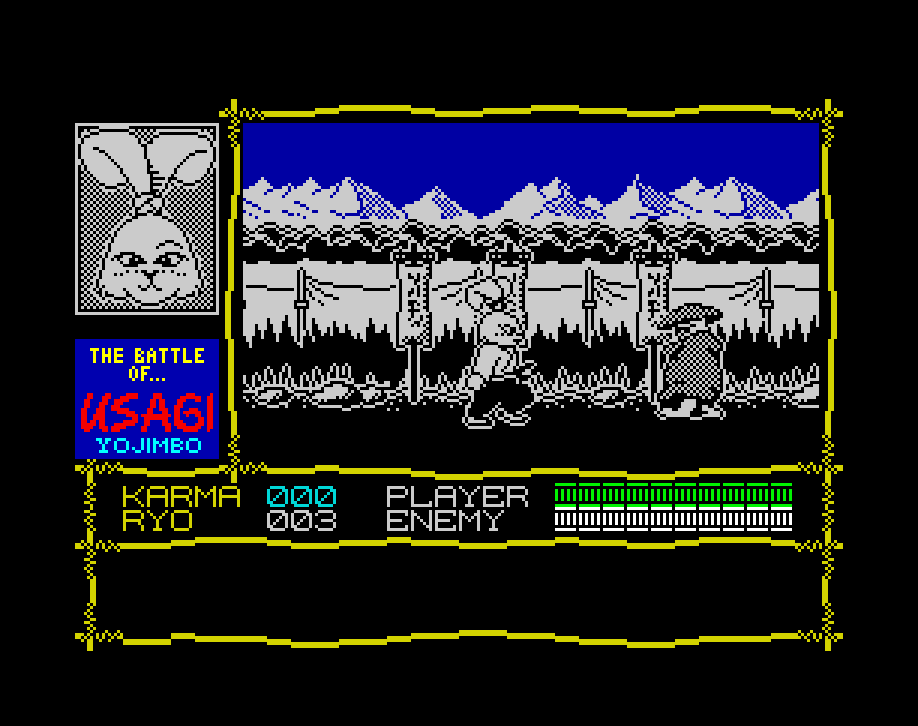 The game is a sideways-scrolling adventure, where Miyamoto Usagi has to defeat opponents in sword fights, and also have encounters with other characters, for example priests, who usually carry a cane and utter Zen Buddhist koans. Usagi is often attacked by bandits and enemy ninja. These opponents frequently disguise themselves as harmless peasants, villagers or priests.

Sherlock Melbourne House, 1984 In Sherlock, you take on the role of Holmes. With the ever-faithful Watson you will roam freely through the gaslit streets of London and explore Victorian England in your quest to disentangle seemingly inexplicable and unresolvable mysteries. You will follow up clues and confront sinister and elusive characters during your adventure. […]

Silkworm Virgin Games, 1989 Nuclear arms were outlawed by a series of international treaties after the fourth great war, and now civilisation has returned to low-explosive weapon systems whith high delivery rates. War has almost gone 'green'. Weight of numbers, together with very high firing rates, goes partway towards making up the shortfall in power […]