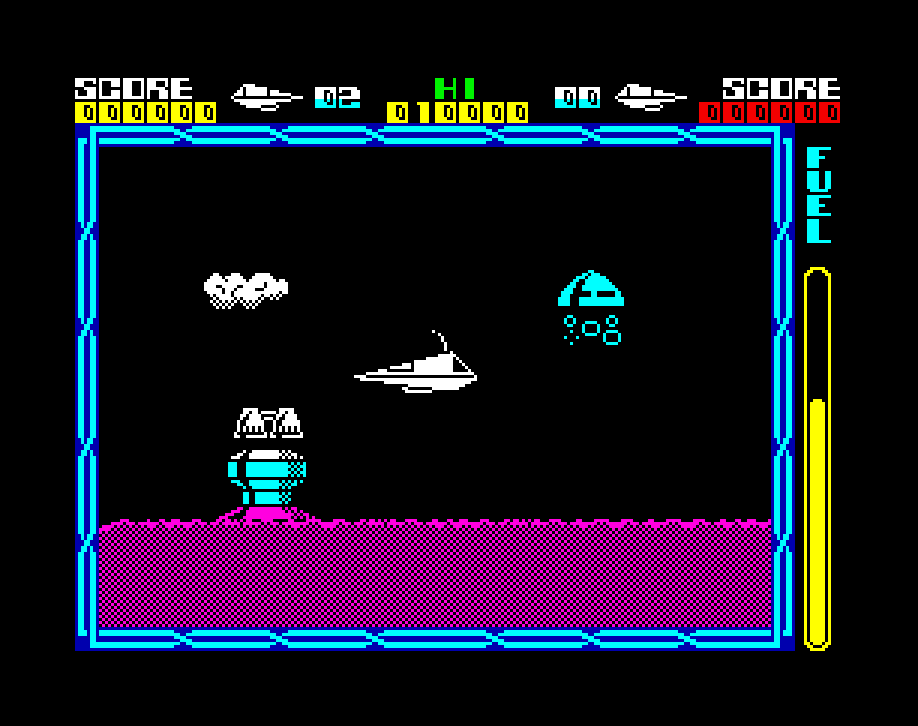 In the dark reaches of the Amobeus Nebula stands the isolated series of stars and planets, the Beta Gamma System. But to those who have taken the Space, the Zebarema. A tightly bound cluster of planets and dark stars, totally unique in the Whole Universe, bound together by a lattice of Plasmic Energy, extending between one and all Planets in the System. Each planet is composed of Anti-element Cybertron, it is the only known source in the whole universe and such is its value that many such civilisations have devoted their entire resources to prying off one of the smaller outer planets from the main cluster, in a futile bid to gain access to the untold wealth it would bring, once free from the Antiplasmic Lattice, and becomes exposed to positive matter space, it crystalises to form Cybernite, the hardest substance in the known universe, resistant to all forms of heat and energy, allowing the weilders to mine the greatest form of energy ever, the stars. For who can control the Zebarema, can control the Galaxy. But the Beta Gamma System “Zebarema” is reluctant to give up its Cybernite Crystals and exerts an almost unbeatable magnetronic pull on all matter trying to escape its protective envelope.

Thus the undertaking of construction of an enormous carrier of The precious Cargo, the Crystal Ship. Many Year:s and many lives have been spent on this vast Space Sailer and the time draws near, for the ship’a destined function, for only the Superlative Power of one such vessel can resist the magnetronic pull exerted by the system on any leaving body. Due to its immense size, the ship has been constructed in stages which have already been shipped out to the Zebarema System. These propulsion units are of little use elsewhere in the Galaxy and have been constructed solely for use as escape Engines and Auxilliaries which obey the strange physical laws particular to the Beta Gamma System.

The command module is ready and awaits only the pre-launch computer checks to secure Lift Off. The Crystal Ship has been equipped with military lasers, as the Legendary Hourney is sure to be opposed by the murdering barbaric inhabitants of nearby Galaxies, perhaps they may have constructed a Space Cruiser to utilise the mining and thrus equipment already in the Zebarema System.

Who could have forseen their production of the Mark III Crystal Ship and its earlier unscheduled arrival on the Cybertron Planet? And so begins the greatest journey of all time, the race through Space for command of the Universe, THE CYBERUN…

Cabal Ocean Software, 1989 The coin-op sensation that throws you deep into enemy territory with little more than a low-powered, single-shot repeater for protection. With superior marksmanship and lightning reactions you can increase the odds - in your favour. Capture enhanced weaponry, including grenades, and now you can really make your mark! ...That is, until […]

Barmy Burgers Blaby Computer Games, 1983 Have you ever been chased by two sausages and a fried egg, no? Well here's your chance. All you have to do is race across all the ingredients to make up a super half pounder. As you race over them they will drop down to the next section, try […]