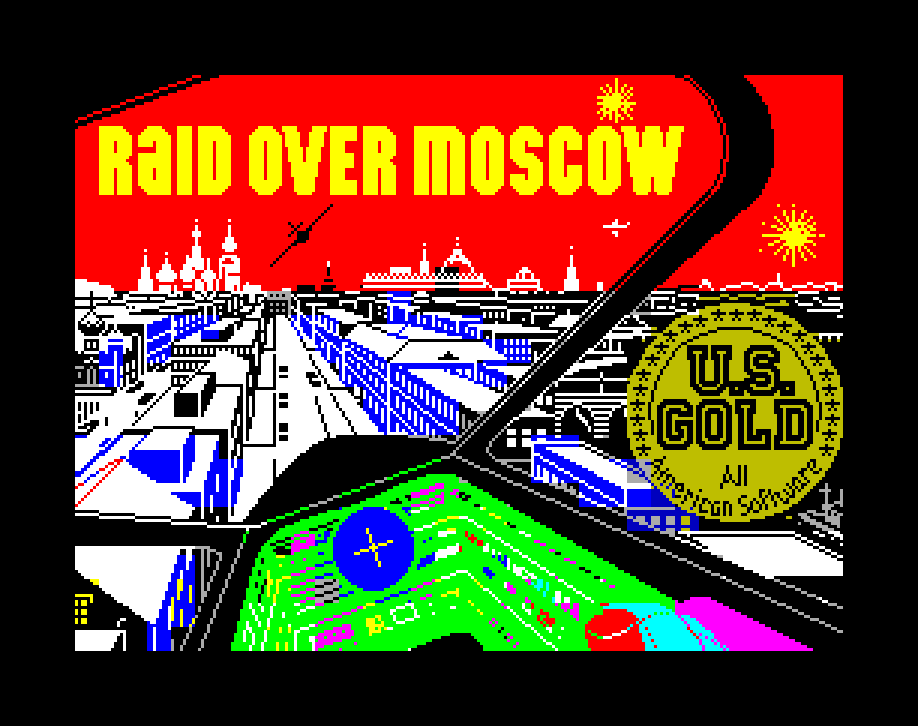 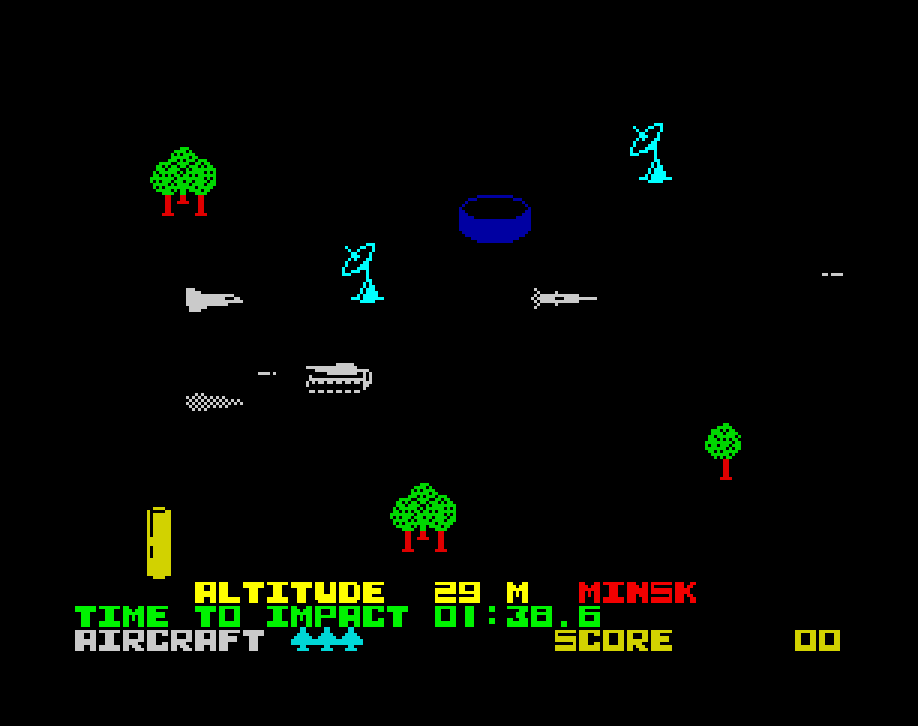 As squadron commander of the U.S. Defense Space Station, you will lead your commandos on a virtual suicide mission. You will attempt to stop the nuclear attack. If your force is successful in knocking out the Soviet launch sites, you must go into the city of Moscow itself. Armed with only the weapons you can carry, your commandos lead an assault on the Soviet Defense Center.

Scuba Dive Durell Software, 1983 Take control of a little guy in scuba gear as he explores the sea from his boat, looking for hidden treasures! As you swim about (avoiding the assorted marine-life), you will find clams on the ocean bed. When they open their shells, swoop down and grab their pearls! Return these […]

La Abadia del Crimen Opera Soft, 1988 "Do not follow false doctrines that spread pestilent seeds", wrote His Holiness Clement VI in the year 1346, to teachers and pupils of the university of Paris. The Pontiff was referring in that letter to the doctrines of a Franciscan monk of English origin called Guillermo of Occam, […]

Nodes of Yesod Odin Computer Graphics, 1985 Somewhere on the surface of the moon... The Rt Hon Charlemagne 'Charlie' Fotheringham — Grunes well known explorer and adventurer, apprentice saviour of the universe, finds himself in a 'proper pickle' as his nanny used to say! On leaving the ancestral domicile at Salmons Leap, Middle Thumping, one […]