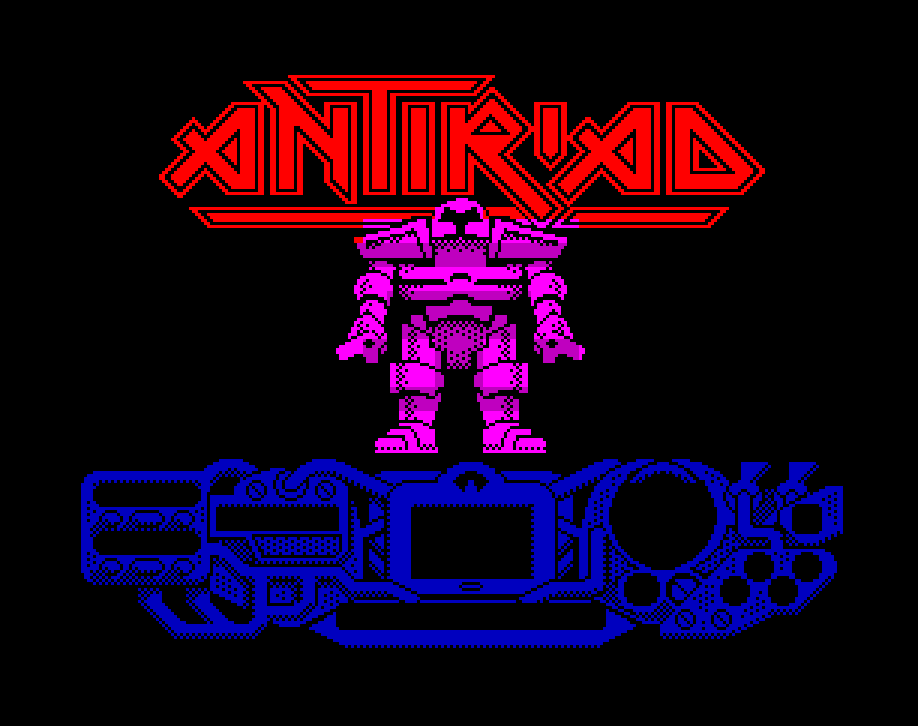 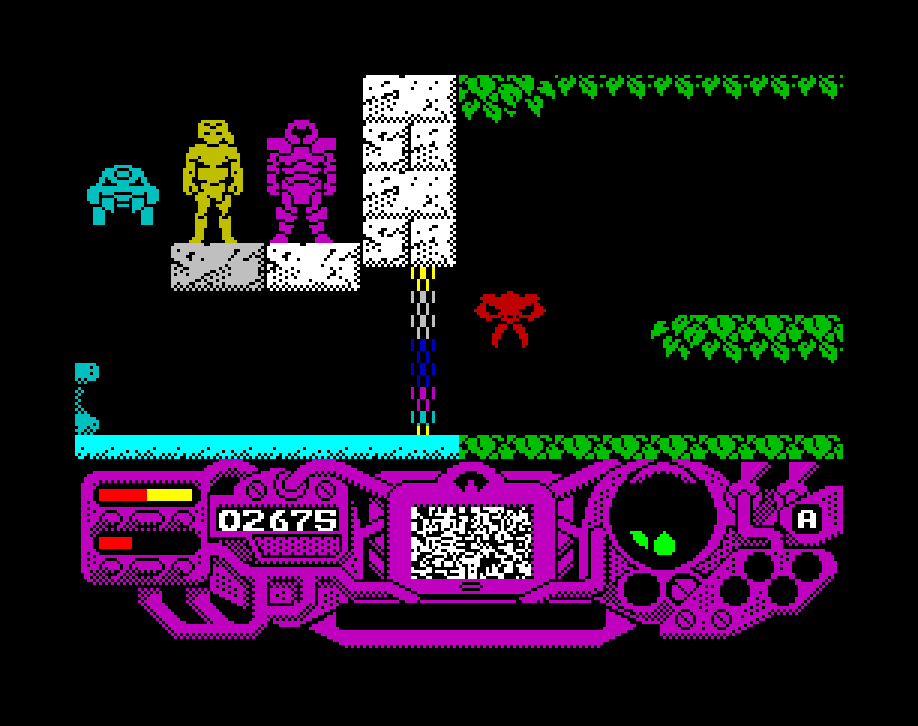 A passive and peacful society established on Earth by the Year: 2086 has its idyllic existance shattered by an invasion of an alien attack force. The populace are sent to work in the aliens’ mines. Some rebelled, but one stood out as the most hardy and courageous. Named Tal, he was instructed by the elders to explore the land in search of the legendary item which humans had worked so hard to perfect.

Arkanoid The era and time of this story is unknown. After the mothership “Arkanoid” was destroyed, a spacecraft “Vaus” scrambled away, only to be trapped in the void. You control the Vaus and have to penetrate 32 levels and then confront the “Dimension Changer” whom you must destroy in order to reverse time and resurrect […]

Batman The Caped Crusader is in the Batcaves beneath Gotham City. Robin has been captured by Batman’s adversaries, principally the Joker and with some cunning assistance from the Riddler. The only hope for escape is to assemble the trusty Batcraft whose parts lie scattered round the deadly catacombs beneath and then speed off to rescue […]

Rampage It seemed like any other day at the Greaseburger Fast Food Emporium – but three unlucky customers were to get something even nastier than usual in their Big Mucks. If only the company’s Research Division hadn’t accidentally shipped some of the experimental food additives… A wave of nausea, a foul aftertaste, chronic indigestion: everything […]

Gauntlet The players select among four playable fantasy-based characters: The Warrior, Wizard, Valkyrie, or Elf. Each character has his or her own unique strength and weaknesses. For example, the Warrior is strongest in hand-to-hand combat, the Wizard has the most powerful magic, the Valkyrie has the best armor and the Elf is the fastest in […]

Moon Alert Emergency! Moon Alert… Space Fighter 7 is blasted by the alien attackers; your hope for survival rests in reaching the moon-base from the wreckage of your ship. Moon Rova appears undamaged and armed with bilateral photon cannon and perpendicular jet boosters, you set out across the rugged terrain; but the aliens have located […]