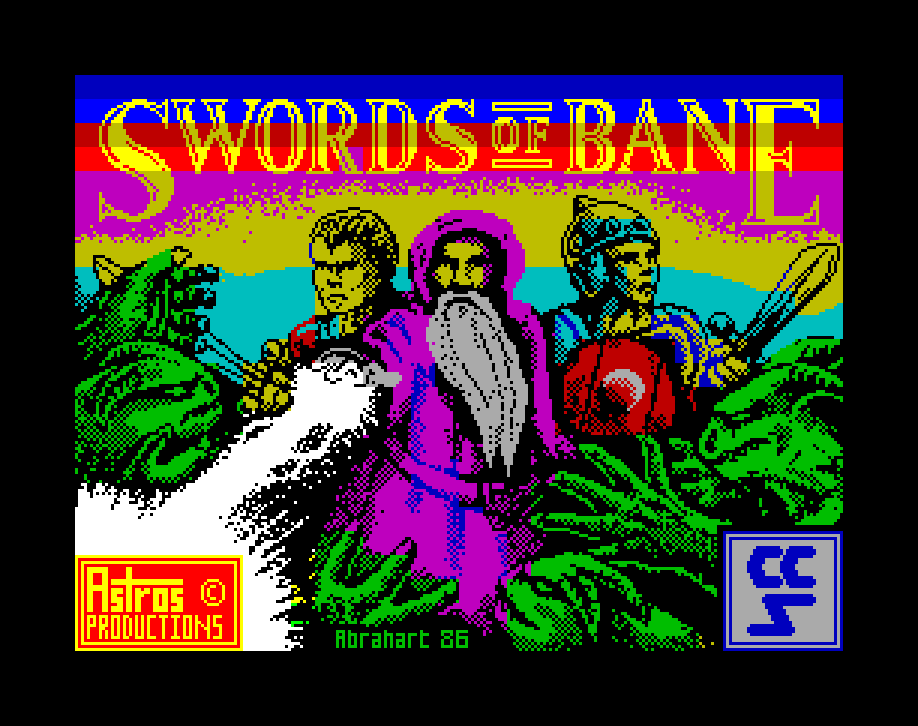 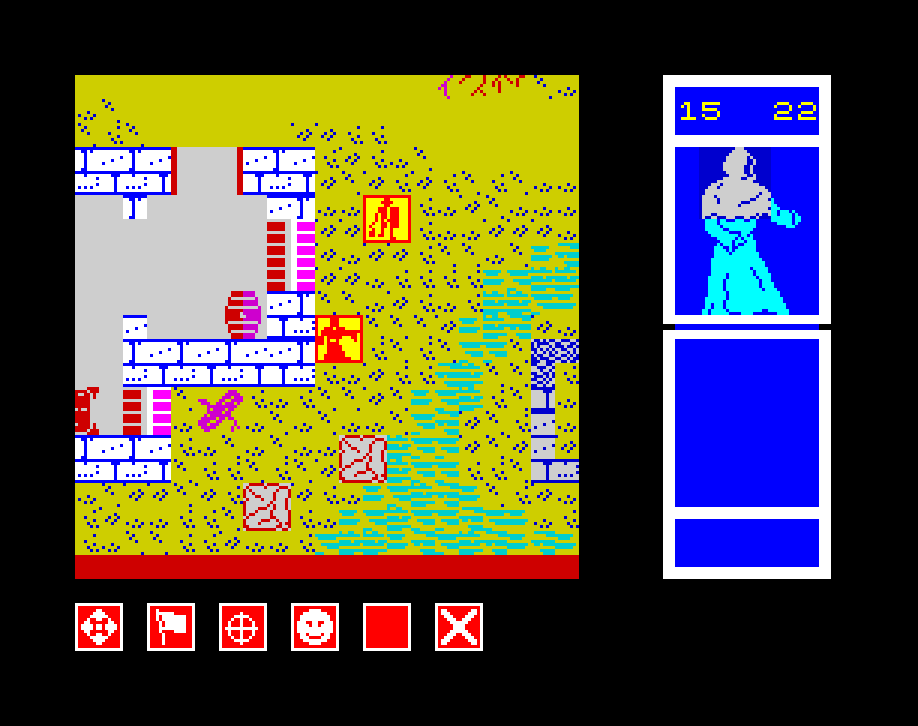 The first reports of a monster uprising were brought to the Imperial Guard by a messenger from the Valley. The Villagers who had settled in the Valley a few Year:s ago, had to evacuate their houses and run to safety.

The strength of these monsters was exceptional and the Imperial Guard would have to show their outstanding qualities in order to stop this invasion. They immediately left for the Valley hoping that the reports were exaggerated. The monsters showed cunning and intelligence by ambushing the Imperial Guard as they entered the valley and so began the legend of The Swords of Bane.

Renegade The Streets aren’t safe! Night falls swiftly as you make your way through the most sinister part of town to collect your girl. So far so good… your train pulls into the subway station, alighting you realise you are not alone! The station, and the streets above are infested with thugs and villains… time […]

Jetpac Ultimate Play The Game, 1983 The 'Acme Interstellar Transport Company' is delivering spaceship kits to various planets in the solar system throughout the Galaxy; and as chief test pilot, all you have to do is assemble the Rockets, and thrust on to your next destination. As you don't often get the chance of a […]