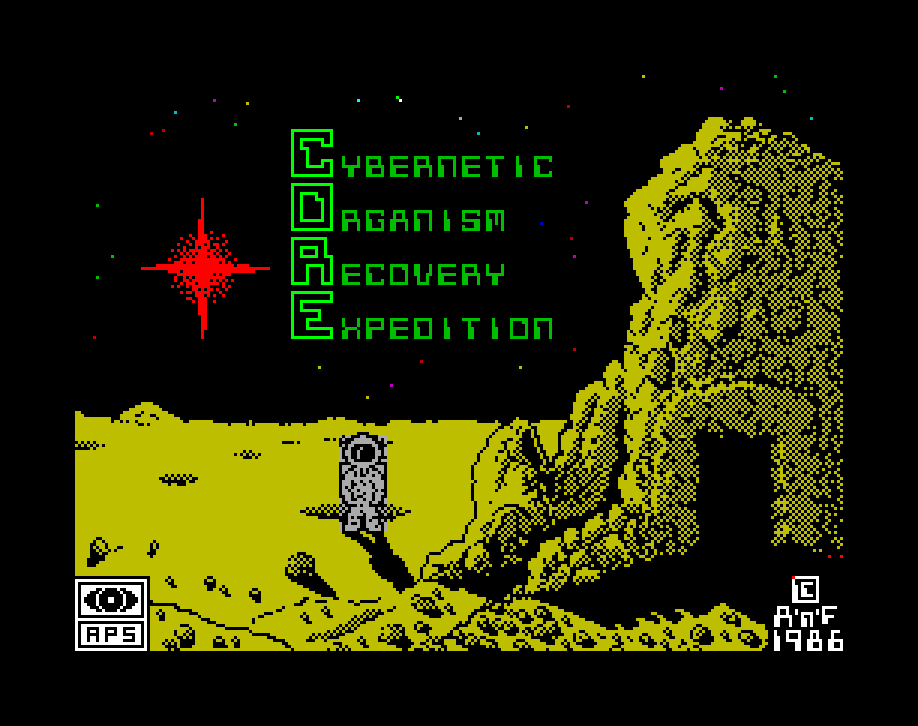 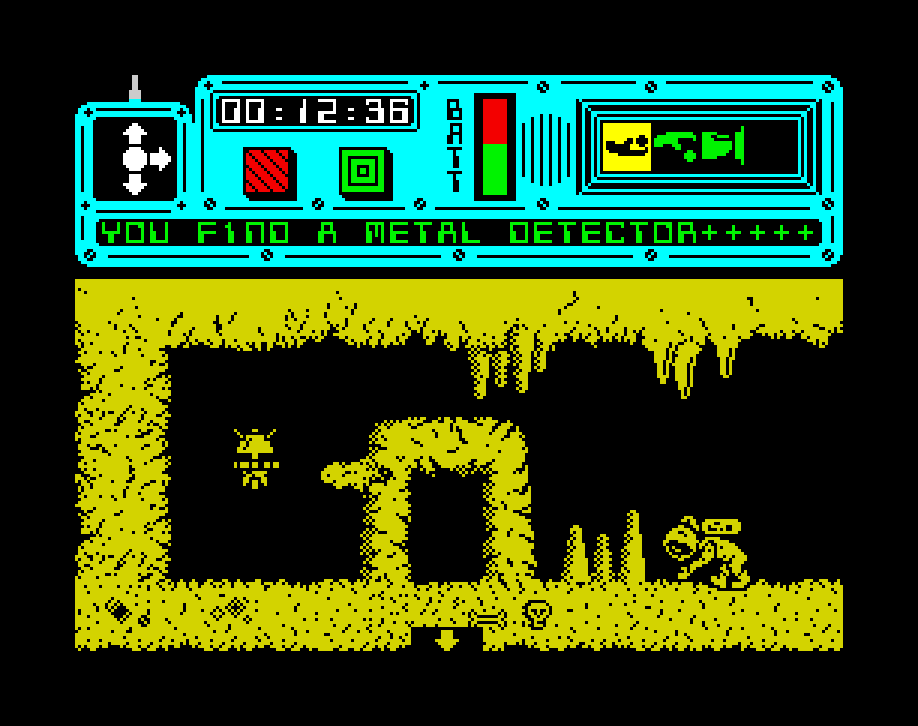 Distress signals received from Eroc 1 suggest that all human life present is threatened.

'This is it', thought Andy as he read the transmissions from HQ. 'At last we have a chance to find out who is wiping out our asteroid colonies.'

Too late - when Andy arrived all 720 service personnel were dead and he had to find out why. His only hope was the biological memory cells that were left on the asteroid but could he get through the defences and re-assemble the parts to re-create the colony's memory?

'This is going to require skill, speed and brains', he mused...

Sabre Wulf Wide eyed, I stare, as the dense surroundings reveal their hidden secrets… Strange food orchids suddenly bloom, their staining toxins, strong on the air, then, in an instant, are gone. Hunters, killers, vampire bats and huge beasts spring forth from the very ground, swimming, slithering, diving and crawling… I must hide… Stay safe… […]

The Willow Pattern Adventure Firebird Software, 1985 Chang's quest is to make his way through the beautiful, but complex Oriental maze in search of Princess Koong-Shee. On his way he will encounter sword-throwing Samurai Warriors as well as giants who guard the river crossings. There are items to be collected on the way, including a […]

Cabal Ocean Software, 1989 The coin-op sensation that throws you deep into enemy territory with little more than a low-powered, single-shot repeater for protection. With superior marksmanship and lightning reactions you can increase the odds - in your favour. Capture enhanced weaponry, including grenades, and now you can really make your mark! ...That is, until […]