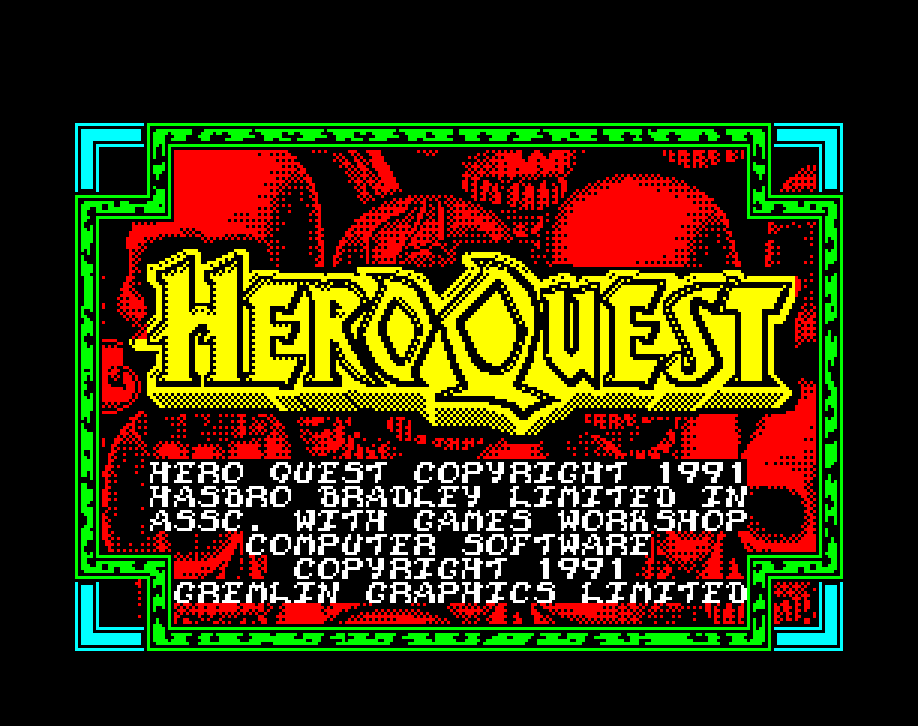 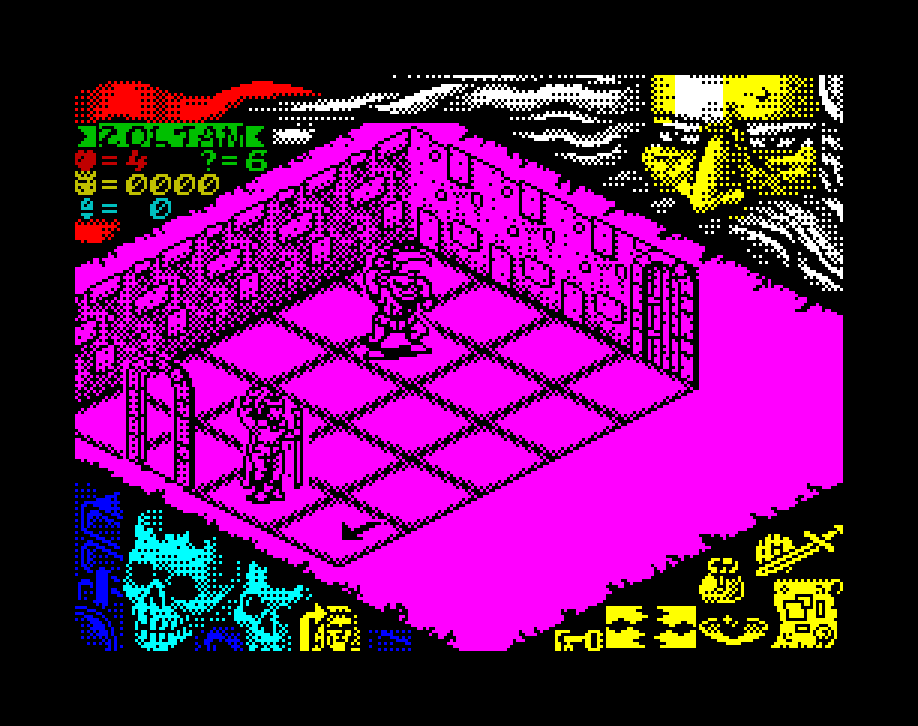 Heed well the words of Mentor, Guardian of Loretome, and I will tell you of times past, of darker days when the empire was saved against all hope. For I fear the darkness is about to return.

The fell legions of Morcar, Lord of Chaos, had swept all before them. At the sight of the Black Banner and the massed hordes of Chaos, even the bravest warriors of the Emperor had turned tail and fled, the land was laid waste and all men despaired.

But then there came a mighty warrior Prince from the Borderlands named Rogar the Barbarian. He bore a glittering diamond in his brow, the Star of the West, as worn by the ancient kings of legend. Hope returned and men flocked to his standard, leaving their hiding places in the hills and forests. Other great heroes joined him, Durgin the fearless dwarven warrior from the Worlds Edge Mountains. Ladril the Elven fighter mage from distant Athelorn and Telor the Wizard whose sorcery was to save Rogar on many occasions.

For many years Rogar trained his army, being careful to avoid open battle with Morcar’s General until all was ready, but ever harrying their supply lines, wiping out many Orcs and Goblins.

Then came the day for which Rogar had waited. His army had grown strong and was well practiced. Camping on the high passes, Ladril saw the Black hosts from afar and bade Durgin blow the call to arms on his mighty horn. The armies of Rogar poured down upon the enemy from two sides, and battle was joined. Many foul creatures and good men perished that day. Yet, as the light of day faded it was Darkness that fled the field. But the victory was not absolute. Morcar and his general escaped beyond the sea of Claws, and even now they plot their revenge.

Soon their plots will be ready and the Empire will have need of a new Rogar. But where are the heroes to equal him? You have much to learn if you are to become as great as Rogar and his companions. I will help all I can. This book I carry, Loretome, was written when time began. All that ever was and all that ever will be is recorded in it’s countless pages. Through Loretome I may guide you, but I may not intervene, lest a greater evil befall the World, and Chaos triumphs forever.

Knight Lore My journey's end is near; as the last few ebbs of daylight dance fleetingly in the cooling twilight, and then suddenly dart off to chase the red sinking sun. Behind me I feel night's dark icy fingers slither up long looming shadows, hiding behind large mounds and boulders, watching my every move… silently […]

Krakout Gremlin Graphics Software, 1987 Welcome to the ultimate challenge! A two way test of skill and nerve - can you out manoeuvre the awesome ogre and blast a path through the myriad of colourful bricks? Are your reflexes adept enough to retrieve the speeding missile, deflected from its block shattering journey or regurgitated contemptuously […]