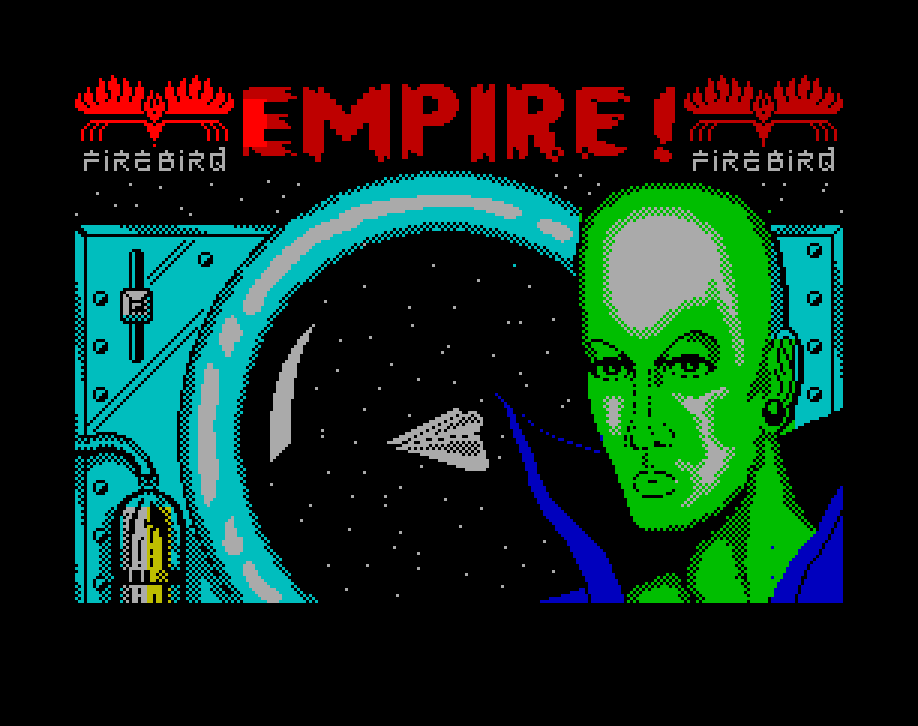 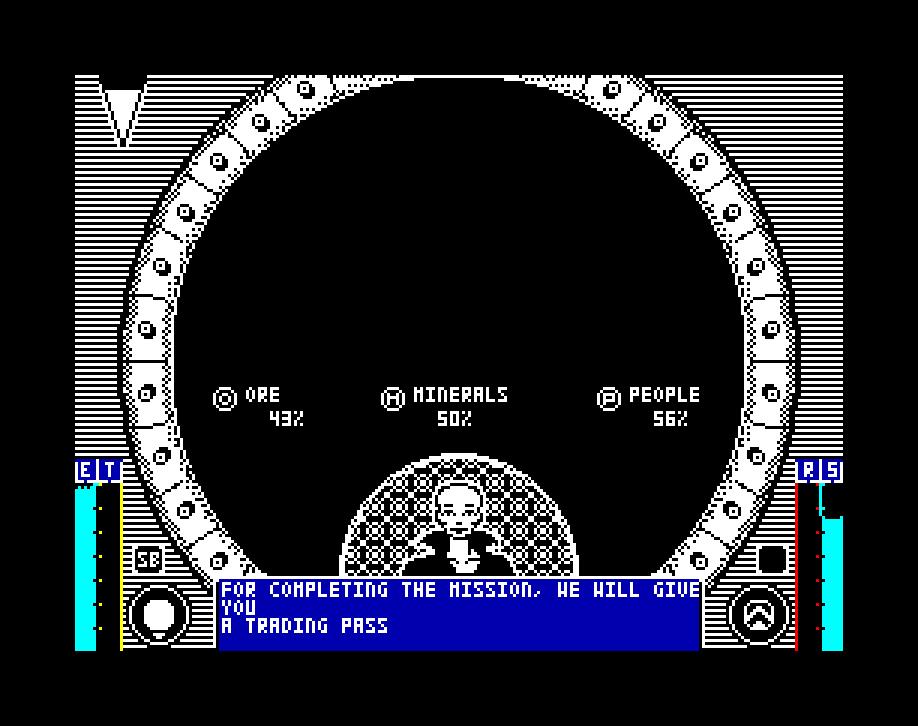 Empire is a game of courage, high adventure, space travel - and terrible risks.

You start in the Abatlu system equipped with the basic Cub Scoutship. Your objective: to build a great galactic Empire spanning many solar systems. To achieve this you'll have to trade with Starbases, destroy the invading aliens who infest many of the planets, brave dozens of missions and become the greatest space pilot of all time.

Then - and only then - can you begin to build a vast Frontier Shield to protect your fragile Empire for the rest of eternity...

Green Beret You are THE GREEN BERET, a highly trained combat machine. Your mission; infiltrate all four enemy Strategic Defence Installations – you are alone, against immeasurable odds, have you the skill and stamina to succeed? Publisher: Imagine Software Year: 1986

Maziacs Maziacs takes place in a randomly generated, scrolling, overhead-view maze, in which the player-controlled protagonist must find gold and exit the level. The gold is placed at least 200 moves from the start position, and the maze is patrolled by monsters called maziacs. Prisoners are sometimes found in the walls of the maze, who […]

Rock Star Ate My Hamster Code Masters Gold, 1989 Ever wanted to make it big? Here's your chance! Choose your stars, make all the decisions and try to hit the big time! Shoot stunning videos - Hollywood or Cricklewood? Will you use an expensive director like Cecil Bidet-Mills, or your trusty sidekick Clive? Do you […]