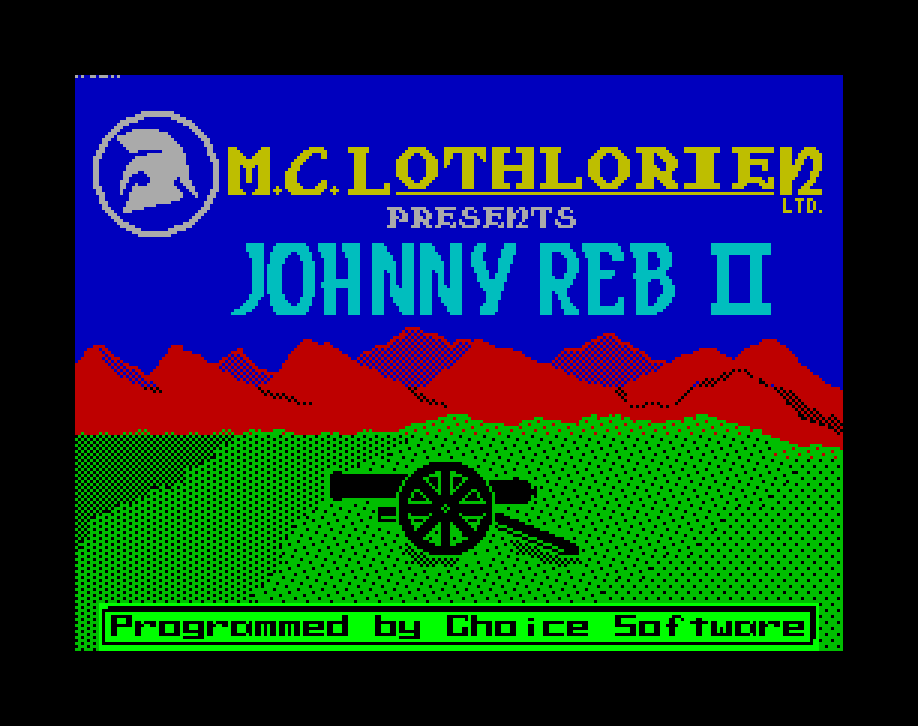 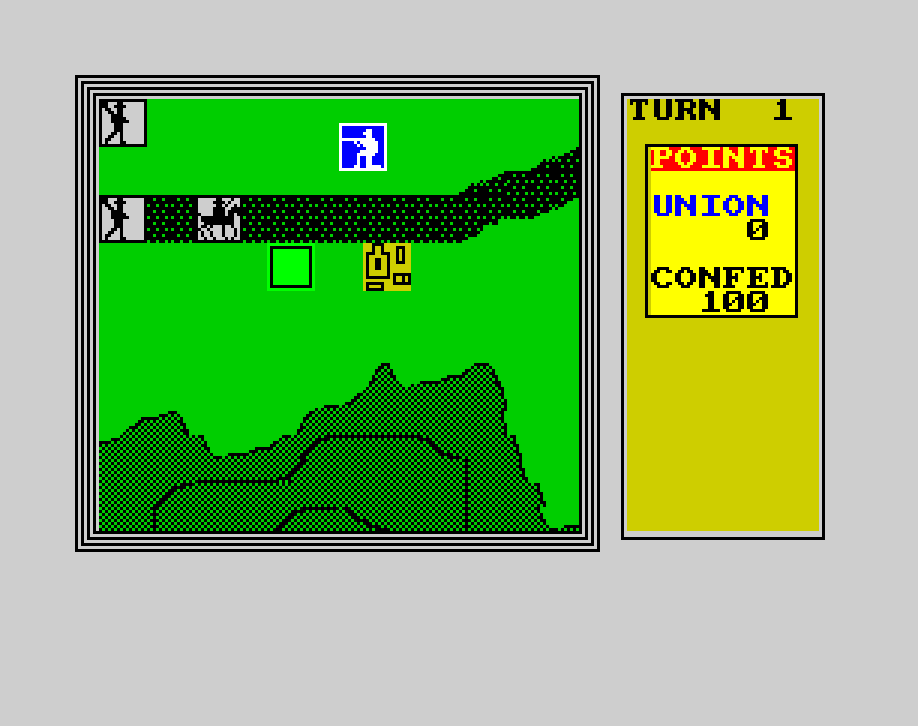 There are very few people in any society that actually want a war, especially a Civil War.

Certainly the Northern and Southern States of the USA didn’t want to go to war. They found themselves in a conflict on Sunday July 21st 1861 that neither really wanted but from which neither could escape.

Although the first shots had been ordered by the Confederate States in April, it wasn’t until the skirmish at Bull Run on that Sunday morning that either side was fully committed to war.

On paper you would have expected the Union forces to have held the upper hand. They certainly had more regular soldiers but they were heavily committed to the Indian front and this meant that both sides had to depend upon militia-men and in some cases short term volunteers neither of which had any real training and both lacking in discipline.

The occupations of the combatants was as varied as the uniforms that they wore – it was not unusual for Confederate soldiers to wear blue uniforms which had the predictable effect of throwing the Union forces into disarray. The New York Heavy Artillery had over 60 different occupations represented within its ranks. Over 70 of the men were farmers or labourers but there were also two musicians, two seamen. five painters, four bakers and believe it or not 12 soldiers.

The Confederate force was not quite so varied but had farmers, labourers, students, carpenters and of course the “gentlemen”. It was this background of “out door”, “cultured” life that gave the south its initial advantage. When volunteers left for the lines from the Southern states they often took their own horses and used their peacetime riding skills to very good effect.

Although examples are few and far between there certainly were cases where the Civil War split families and “set brother against brother” – Billy Yank versus Johnny Reb. it is difficult to imagine the human effect of such a situation but there is the absolute certainty that mothers in both the North and South were crying themselves to sleep for the four Year:s that the war lasted.

Read More
They Stole a Million

Hypaball Beyond field sport, deep into the future of mankind, lies the greatest team game in the known Universe – Hypaball. Take first choice from the ten men available in the selection for your team, the Hawks, as they prepare to do battle with the Vipers in the ultimate challenge, the Odin Super Cup. Judge […]

3D Starstrike …suddenly there were the Outsiders. Appearing in massive fleets on the edge of the galaxy they seemed uninterested in conquest, only destruction. Earth’s fleets decimated and the Federation lay on the brink of collapse. In desperation Federation Command chose to strike directly at the Outsider control centres. These immense bases were constructed within […]