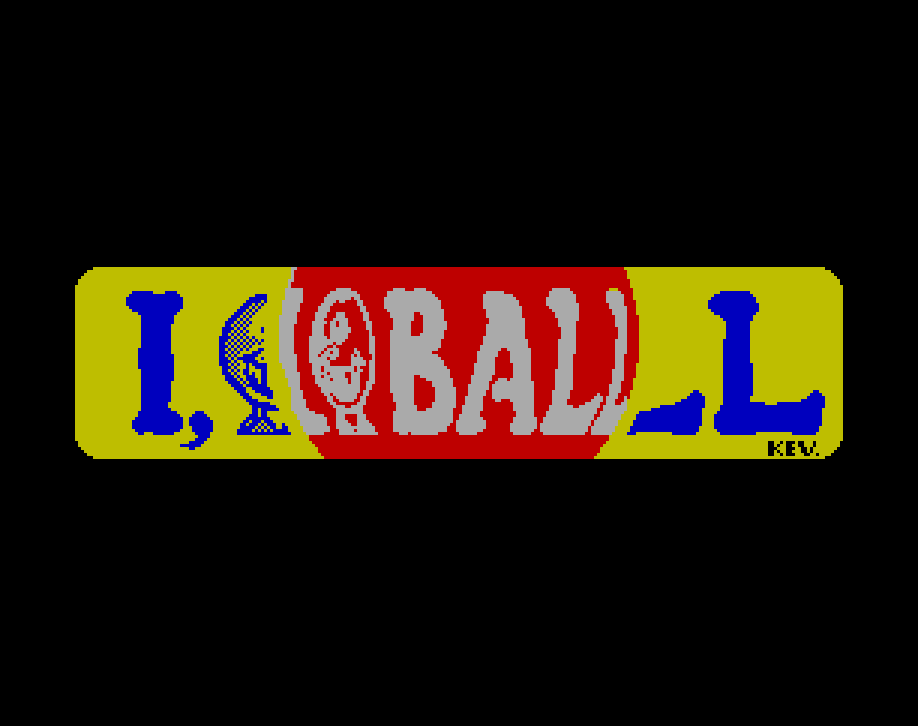 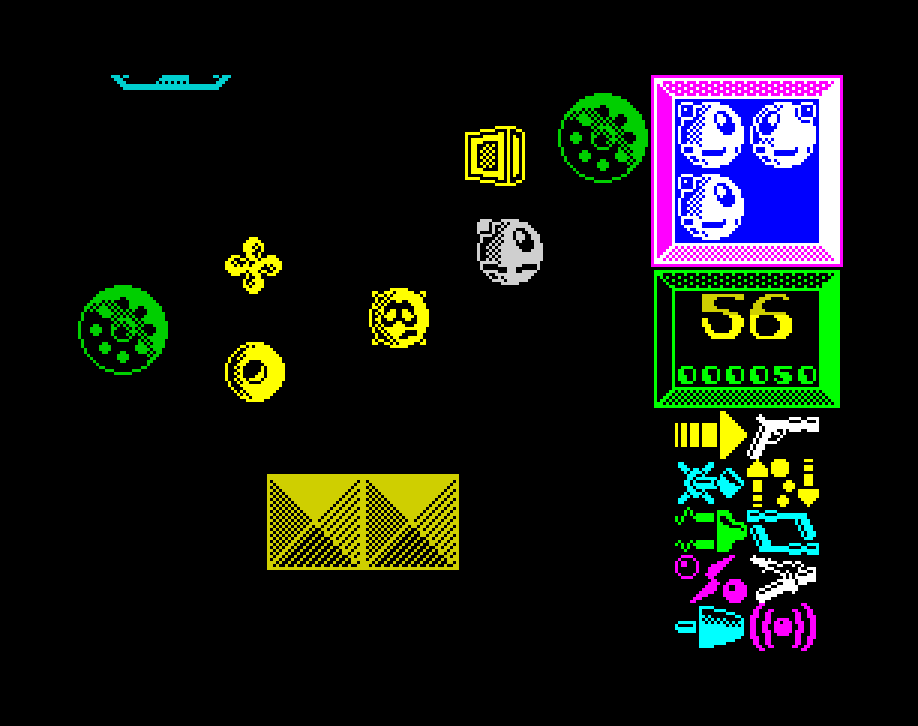 The totally evil Terry Ball has captured your Spherical pals: Lover Ball, Eddy Ball, Glow Ball and No Ball. Armed with only a bubble gun, you must enter Terry Ball's domain and struggle through the sixteen defence zones. You will find a pal to rescue at the end of every fourth defence zone. Each zone will offer a constant barrage of obstacles - glowing ones are electrified and will electrocute your ball on contact. Terry Ball has also populated these zones with such nasties as doughnuts, microwave ovens and roulette wheels, which are harmless when they first appear but become highly dangerous when they stop flashing. However, do not despair, for as you negotiate these deadly zones, POWER DISCS will be created. If your ball picks one up, he will receive either a piece of weaponry or a bonus of some kind.

Netherworld Hewson Consultants, 1988 You are trapped in another world, a world completely different to the one you know, a world of fantastic structures and strange, wonderful beings, but you are trapped. The only way back into the real world is to collect enough of the local currency to pay your way out otherwise you'll […]

Roland's Rat Race Ocean Software, 1985 Poor Roland, as a superstar on breakfast T.V. he has to get up and get to the studio in time for his show every morning. Now that he is a successful celebrity he lives, unlike his friends, in the underground tunnels and storm drains of London, in a small, […]