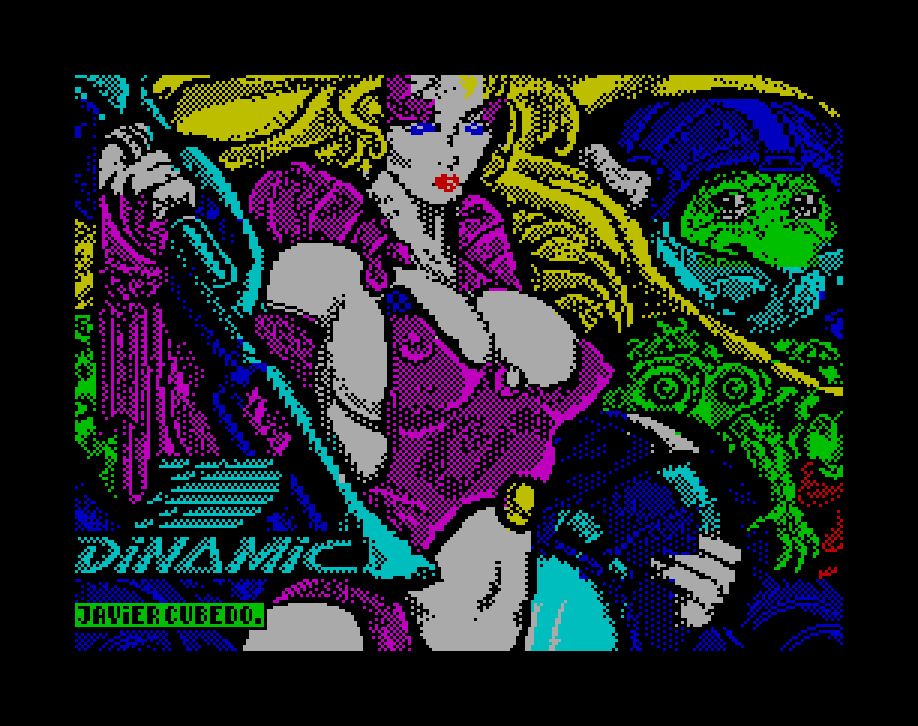 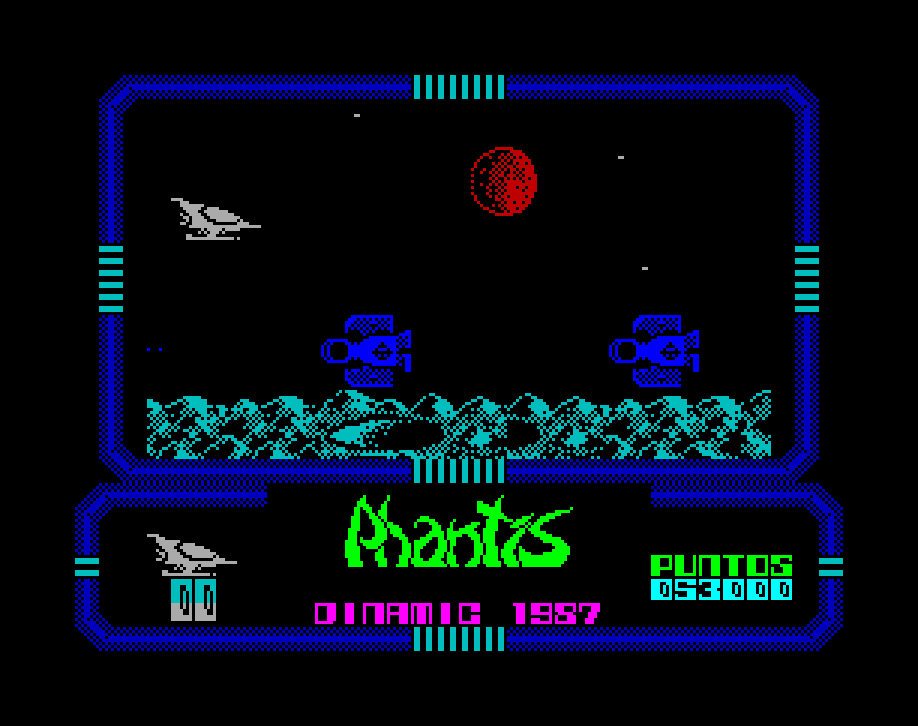 Arkos has achieved the defeat of Gremla, empress of five planetary systems, after overcoming countless difficulties. The troops of the sidereal infantry have arrived to take charge of the imperial planet. All is happiness and joy.

But noone can find the hero of the rebellion. Nobody knows where Arkos is.

Soon it is found out that he has been captured by Gremla's heirs and has been imprisoned on the terrible jail planet Phantis. To free him is a one-man mission, and Major Locke is chosen to accomplish this, as he knows the terrain best.

Sweevo's World Gargoyle Games, 1986 Designed and built as the answer to all man's needs SWEEVO was a miserable flop - uncoordinated, unintelligent and forgetful. But the kindly old Robo-Master has taken pity on this crazy roboid and one more chance is all he has, if you can call the challenge of Knutz Folly a […]

Beach-Head II The evil dictator from BEACH HEAD I, the Dragon, has rebuilt his army and is challenging the Allies’ power in the Pacific once again. Stryker, the Allies’ best commander, leads the attack on the dictator’s stronghold to kill him… Publisher: US Gold Year: 1985