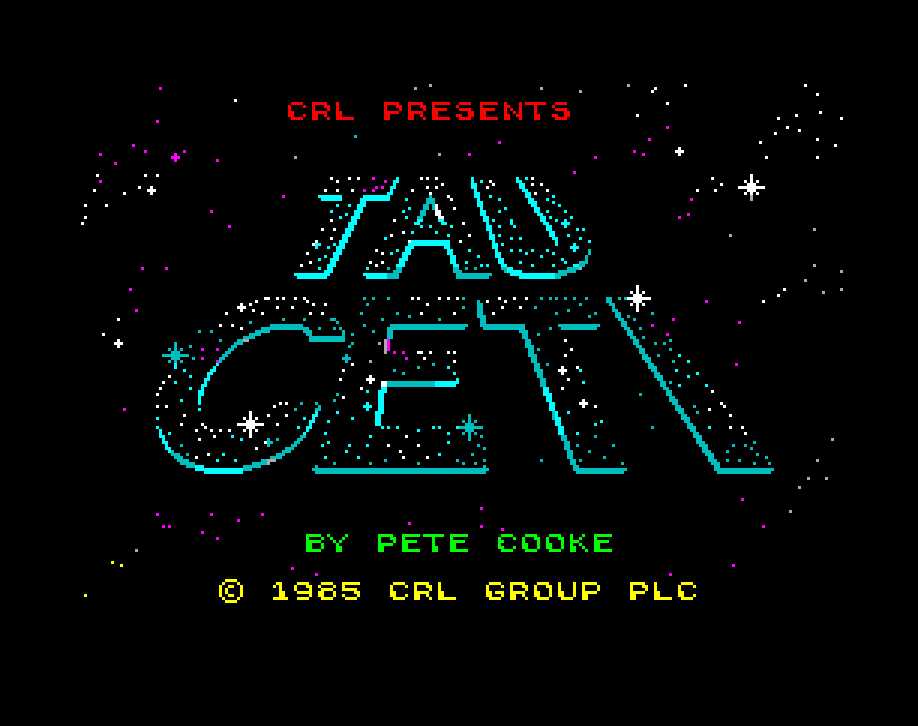 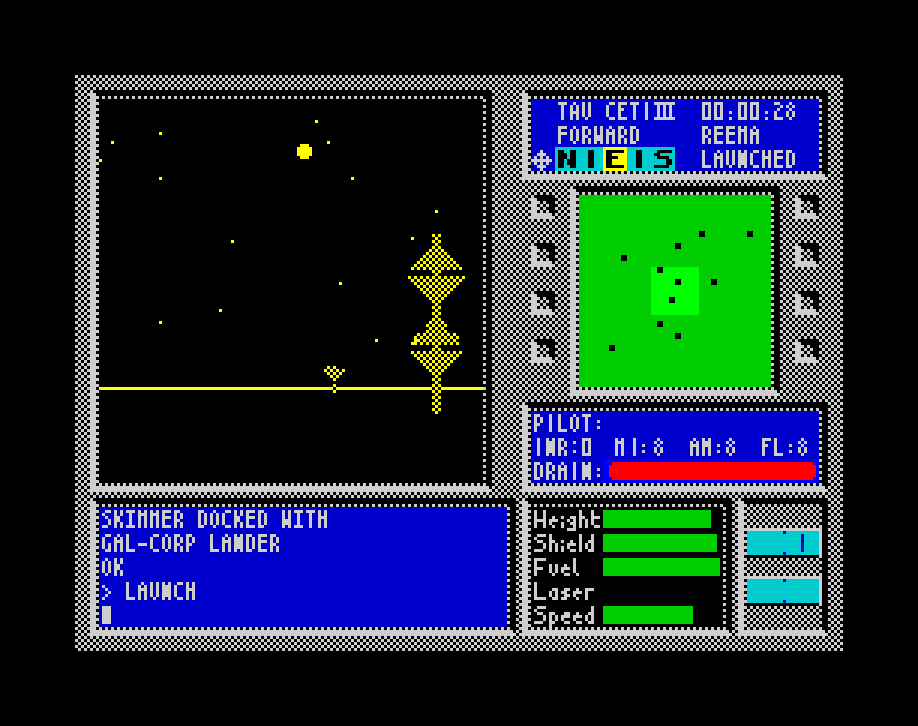 The story begins in 2047 with the invention of the Interstellar drive. Using hydrogen scoops mankind could collect fuel from the thin spread of hydrogen between the stars. This made it possible for the exploration and colonisation of nearby systems.

In 2050 the first wave of colonists left Earth for four nearby G type stars, Alpha Centauri, Tau Ceti, Van Maanen's Star and Beta Hydri. Seven months later the first wave of colonists arrived at Tau Ceti and began to build a civilization on the third planet, an inhospitable desert world with very little life. For over 90 years the colony grew and prospered. The Cetans built over 30 cities across the planet and a strong trade based on mining, robot technology and hydroponics.

Then, in 2150, disaster struck this and one other of mankinds four growing colonies. A vicious plague, Encke's syndrome, swept across the planet. Once contracted the disease was invariably fatal and as it swept from city to city the few remaining colonists finally admitted defeat and fled, leaving the planet to the robot maintenance systems.

Two years passed and on Earth a cure for the disease was found, and links between the two remaining colonies, Alpha Centauri and Beta Hydri, were resumed. About this time all radio contact was lost with the automatic systems remaining on Tau Ceti III as a massive meteor smashed into the planet.

As the remaining starbases recovered from the loss it was decided to recolonise Tau Ceti and Van Maanen's Star. In 2164 the first expedition left for Tau Ceti. A single ramscoop entered the system and safely landed on the planets surface. Minutes later, a mayday message was received, followed by total silence. Experts decided that the robots, so skillfully designed by the first colonists, had run amok after the meteor impact. After seven years, and the successful recolonisation of Van Maanen's Star, a second expedition was organised. The only way to stop the defence systems without destroying the remaining buildings was to send in an armoured ground-skimmer to shut down the massive Fusion reactor in the planet's capital city, Centralis. A single skilled pilot might be able to succeed where fifty would surely fail, and like a fool, you volunteered!!!

Castle Master Incentive Software, 1990 High in one tower of Castle Eternity time seeps away for your captive twin. If rescue fails, you are both doomed to become spirit slaves of Magister the Castle Master, who waits to steal your souls! Decipher the clues, open the drawbridge, maintain your strength against each and every guardian […]

Jungle Warrior Zigurat Software, 1990 A plane that was flying over the Amazonian jungles is forced, due to an engine failure, to make a crash landing. In the accident the pilot of the plane lost his life but the two passengers who were traveling in the plane were unharmed. Keorg Kraken, famous explorer and great […]