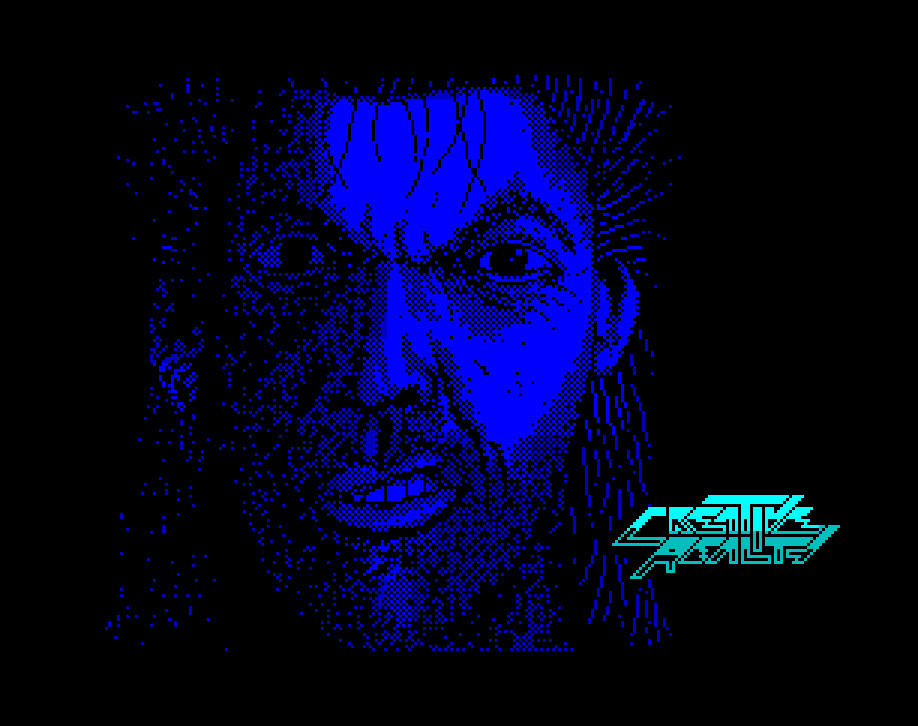 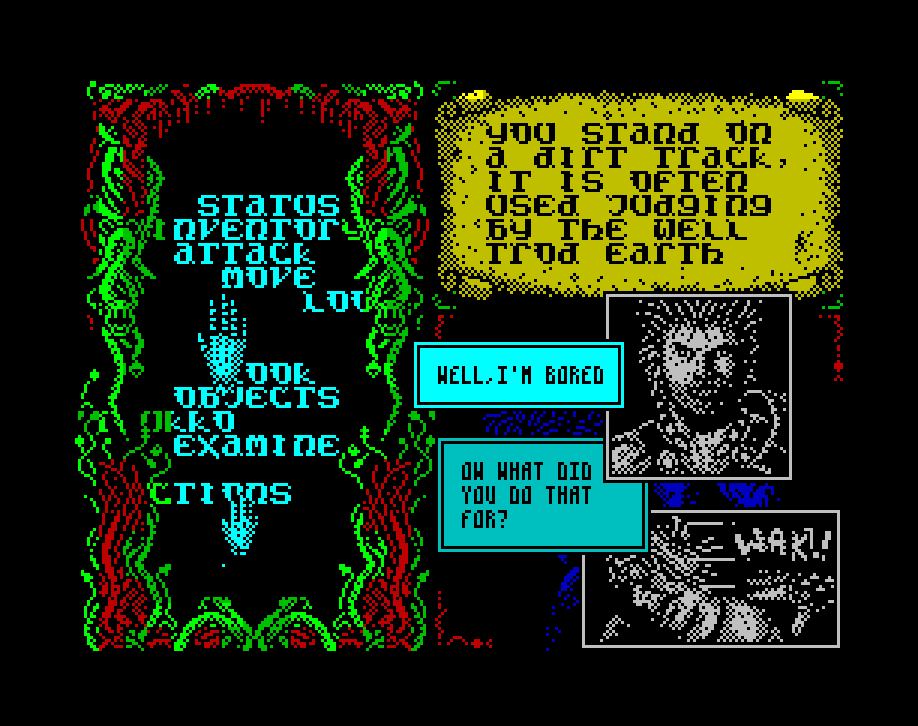 It was nearly dawn. Slaine and I were heading along the path into Tautega.

"Ukko," said Slaine, "tell me the story you heard from the Druid, Cathbad."

Said I, "I’ve told you twice already, you thick skulled barbarian", but a sharp prod to my rump persuaded me to retell the story...

'The peace of the village of Tautega was shattered by the death of the "Star Seer", Cas Wallen. The reclusive Drune, who resided in Small Sky’s Tower, was inevitably blamed for the death, and as a punishment was imprisoned in his own fortress.

The Dome's daughter, Reya, outraged at this, travelled into Tautega and under cover of darkness released her father. Upon his rescue, knowing that Reya could destroy him by revealing his name, and not being able to kill her, the Drune entombed her in the tower by means of arcane magic.

After several days, having regained his powers, the Drune took his revenge on the villagers. In the battle that followed the Drune was destroyed, but not before he had laid waste to numerous settlements, and slaughtered many people. As he died he uttered the curse "Never again shall you see the light of day". Seeking to dissipate his magic the villagers decided to bury the unnamed Drune within the stones of Cromm-Lin.'

As I finished the story we came to the crest of a hill, and below we could see the land of Lyonesse.

Action Force The enemy, COBRA, has launched a surprise attack on the island of Botsneda. In the panic of the evacuation, classified information has been left behind in the eastern sector. The enemy’s grip tightens and an immediate raid must take place to retrieve the vital data. This is a job for ACTION FORCE. Publisher: […]

Read More
Into the Eagles Nest