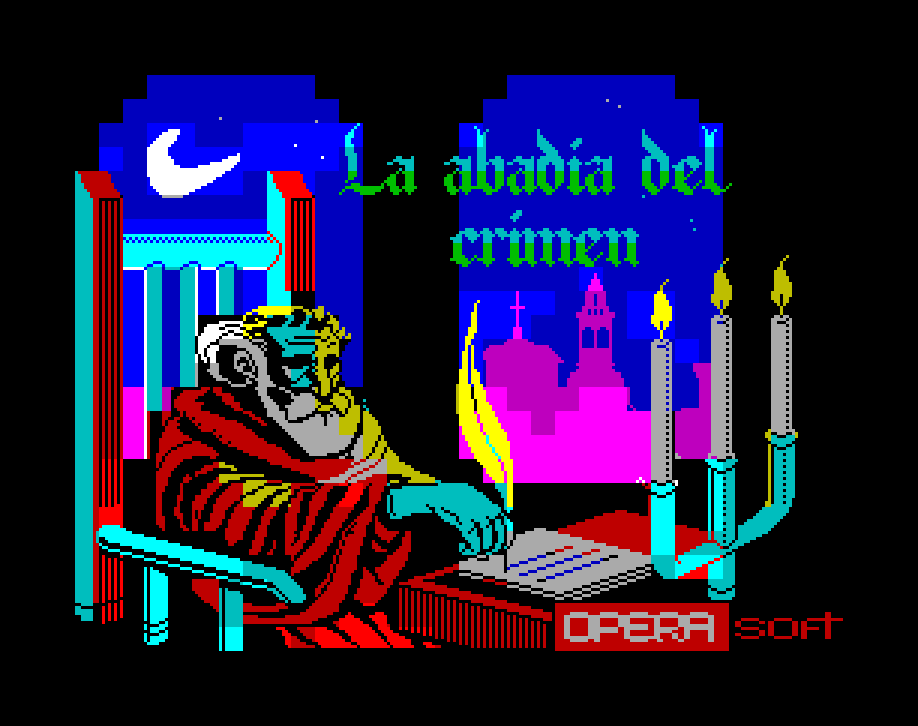 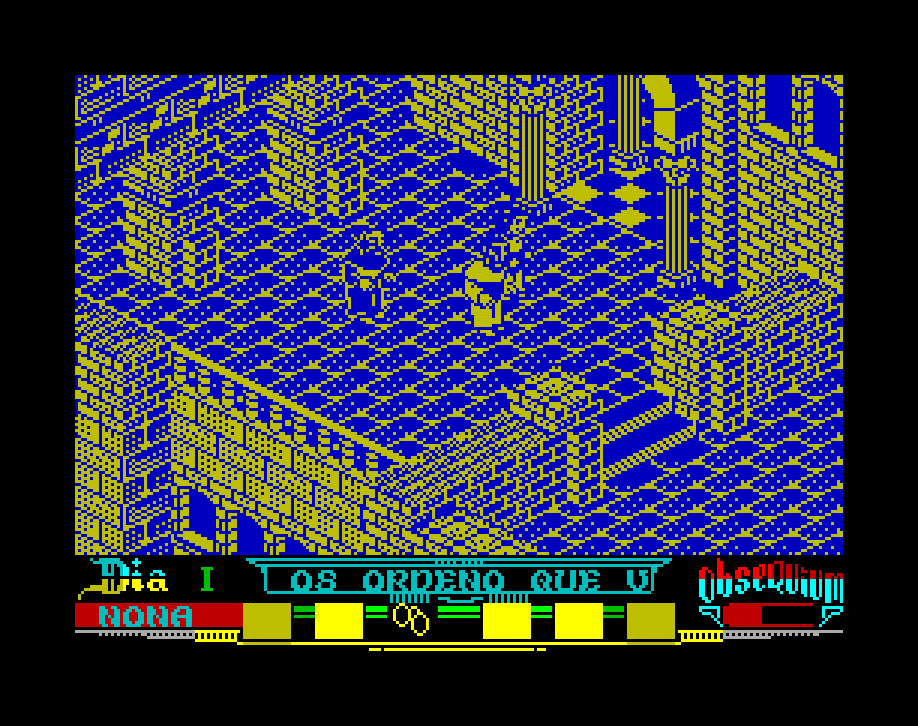 "Do not follow false doctrines that spread pestilent seeds", wrote His Holiness Clement VI in the year 1346, to teachers and pupils of the university of Paris. The Pontiff was referring in that letter to the doctrines of a Franciscan monk of English origin called Guillermo of Occam, who had escaped from the prison of Avignon some years previously accused of heresy. For four years he was held until he had the chance to flee, asking for asylum in the court of the Emperor Louis of Bavaria, who was by then feuding with Pope John XXIII. Once the Emperor died, Guillermo wanted to reunite with his church and his Franciscan order. For this reason he then travelled to Italy, accompanied by his young Novice, to meet Bernardo Gui, who was by then in charge of the Inquisition in that area, and in effect, a representative of the Pope.

But it is not quite clear if Guillermo actually achieved his goal. All that remains is the testimony left by his Novice years later, in a collection of scrolls which relate the amazing and terrible events that took place during the week they spent in the abbey.

The testimony of the story that you are now about to re-live...

Android One: The Reactor Run

Combat Lynx Durell Software, 1984 This is probably the most comprehensive 'real-time' battle simulation program ever written for a home computer. It can be played on a simple level as a 'shoot-them-up' game, or a more stealthy player can make use of the intelligence map to locate and destroy selected targets. The most skilled players […]

Swords of Bane The first reports of a monster uprising were brought to the Imperial Guard by a messenger from the Valley. The Villagers who had settled in the Valley a few Year:s ago, had to evacuate their houses and run to safety. The strength of these monsters was exceptional and the Imperial Guard would […]