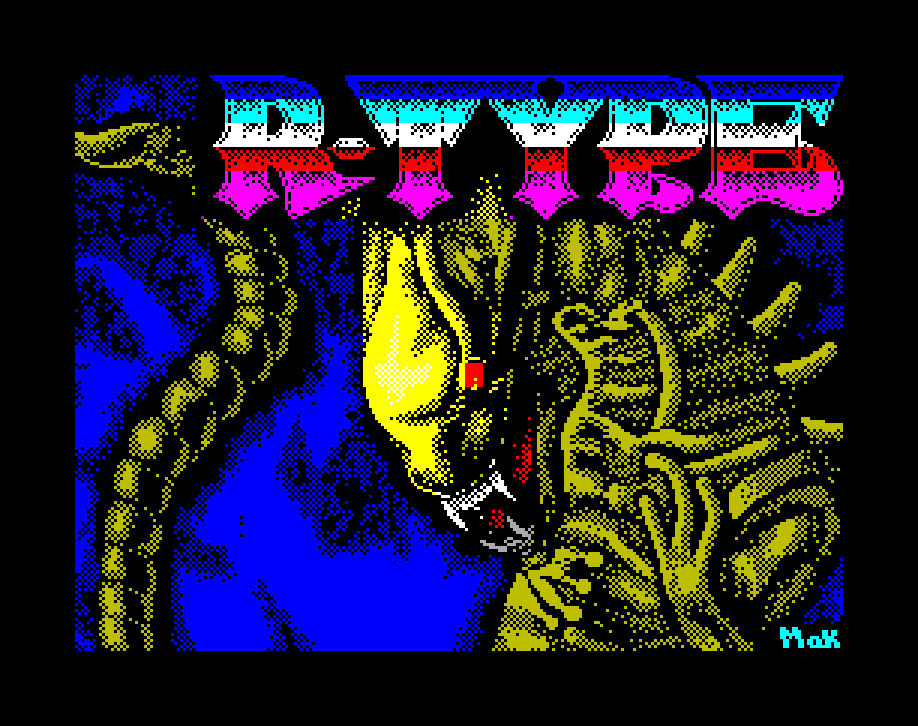 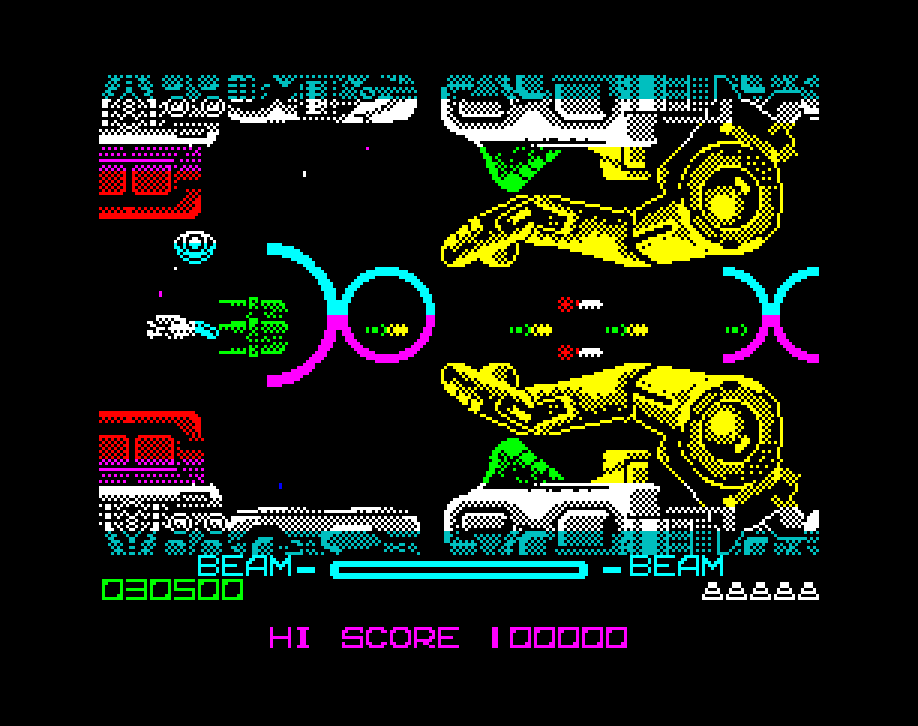 A desperate battle is being fought out in the limitless and unknown dimensions of space which have been contaminated and corrupted by an evil power. The evil power is the Bydo Empire, which is determined to subjugate the world. It is inhabited by weird creatures, whose very sight inspires fear. But Mankind is fighting back, and sends you into battle in an incredibly sophisticated plane, the R-9 fighter. Behind the control panel of this fantastic fighting machine, you are Mankind’s only defence against the enemy.

Cybernoid Federation storage depots have been raided by pirates, taking valuable minerals, jewals, ammunition and the latest battle weaponary. You have been commissioned by the Federation to retrieve the cargo and return it to a storage within a specified time limit. Extra points and an extra ship will be awarded if you succeed. The pirate […]

Marble Madness Melbourne House, 1986 The definitive Marble Madness on the Speccy. It's tough, it's changeable and it's addictive!