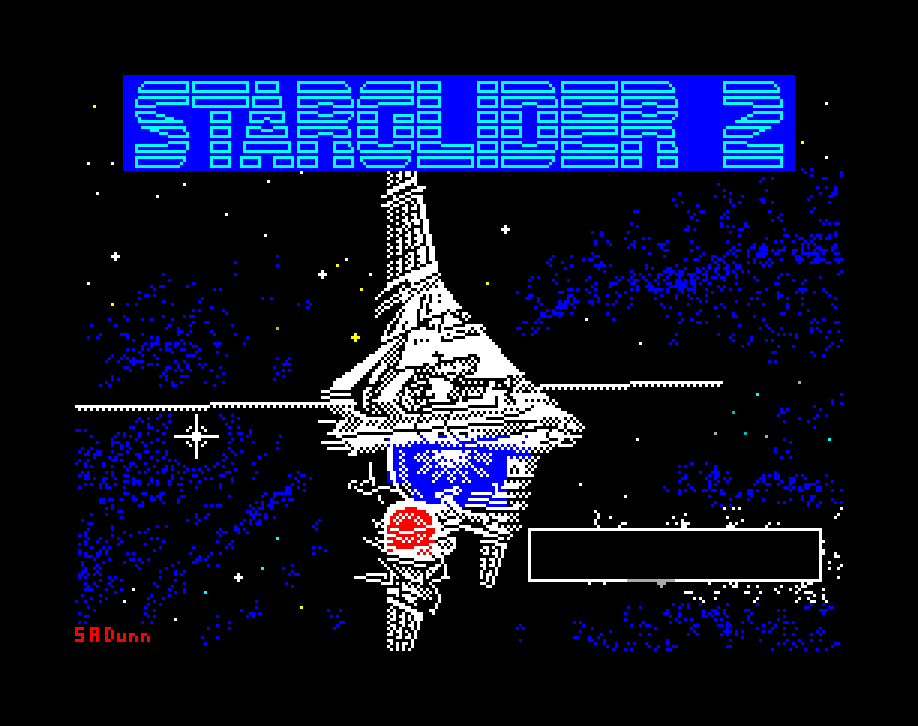 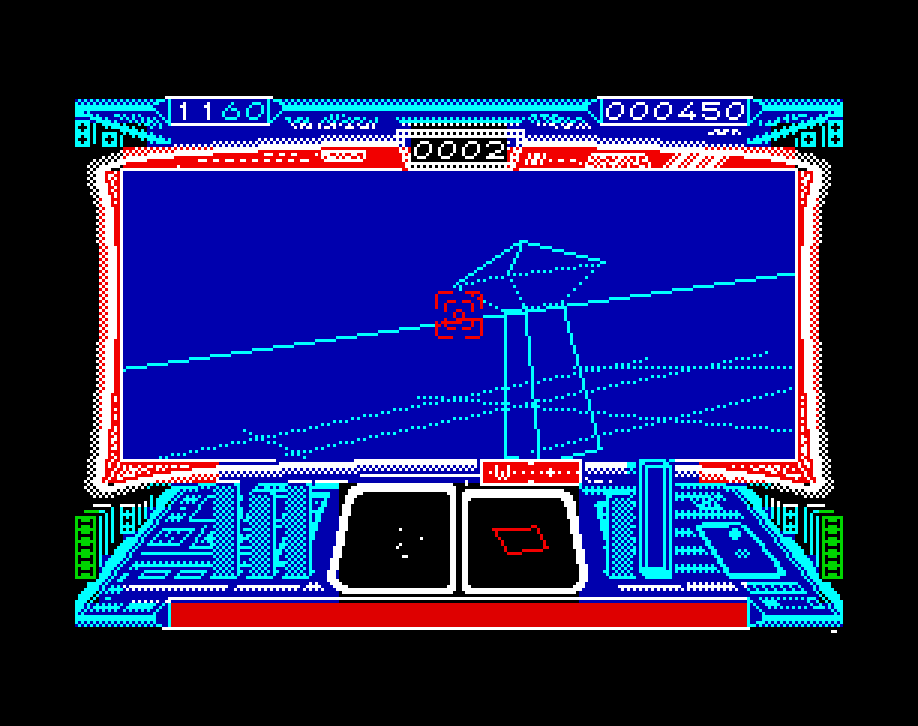 The goal of Starglider 2 is to destroy an enemy space station with a neutron bomb, and the majority of the gameplay consists of collecting parts for the bomb, or fulfilling other prerequisites (e.g. finding the nuclear professor capable of constructing the bomb, or trade goods for the bombs necessary to destroy the shield generators protecting the space station), while fighting off enemy spacecraft, and delivering collected items to depots inside planetary tunnel systems. The various objects needed to complete the game are distributed across the many planets of the solar system, as well as in the intervening space (e.g. asteroids and space pirates), or even in the atmosphere of the gas giant planet.

Cyberun In the dark reaches of the Amobeus Nebula stands the isolated series of stars and planets, the Beta Gamma System. But to those who have taken the Space, the Zebarema. A tightly bound cluster of planets and dark stars, totally unique in the Whole Universe, bound together by a lattice of Plasmic Energy, extending […]

Manic Miner Miner Willy, while prospecting down Surbiton way, stumbles upon an ancient, long forgotten mine-shaft. On further exploration, he finds evidence of a lost civilisation far superior to our own, which used automatons to dig beep into the Earth’s core to supply the essential raw materials for their advanced industry. After centuries of peace […]

Sherlock Melbourne House, 1984 In Sherlock, you take on the role of Holmes. With the ever-faithful Watson you will roam freely through the gaslit streets of London and explore Victorian England in your quest to disentangle seemingly inexplicable and unresolvable mysteries. You will follow up clues and confront sinister and elusive characters during your adventure. […]

Dragon's Lair Software Projects, 1986 Long ago, in a magical time, a good King named Aethelred ruled a peaceful kingdom. Now his kingdom had many treasures, but its greatest prize was Princess Daphne, the King's only child. Brave Knights and handsome Princes came from afar just to pay her court, for she was a maiden […]

Commando You are Super Joe the crack combat soldier of the eighties battling against all odds to defeat the advancing rebel forces. Equipped with only an M60 machine gun and six hand grenades you carry out your lone crusade, forcing your way into hostile territory. Mortars, grenades and dynamite rain from the skies and explode […]