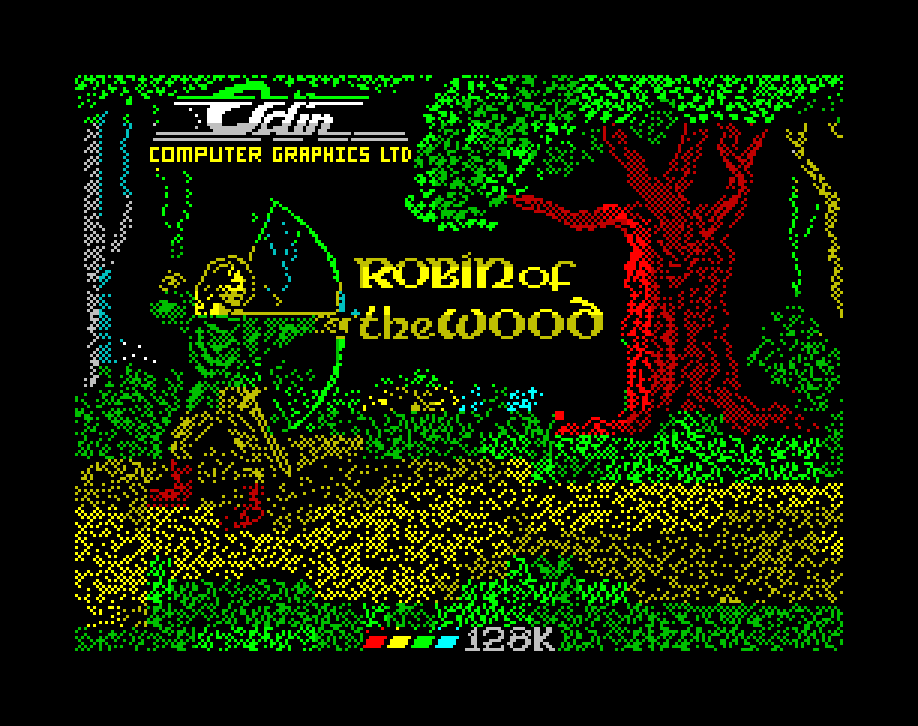 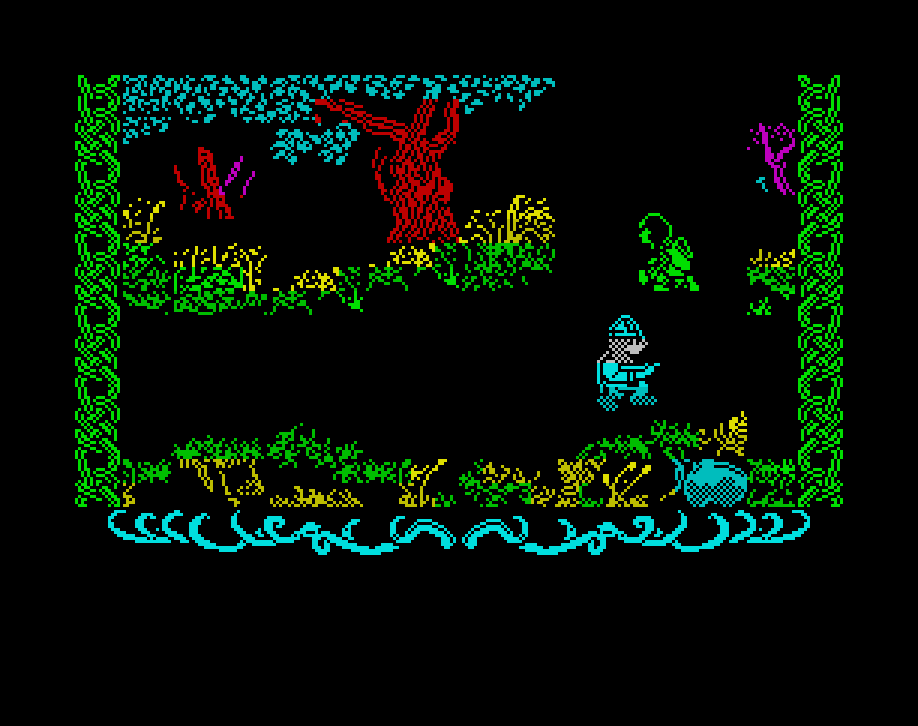 From a time outside history – before the language of the English was ever written down – there come to us stories and legends of heroes and valiant folk. Amid battles and adventures, deeds of courage and of treachery, striving against tyranny, fighting for the weak against the strong – stealing from the rich so that the poor might be fed, stands a young man dressed in Lincoln green; a bowman, a poacher, and notorious outlaw; a Saxon…

‘Robin of the Wood’

England was in the grip of tyranny, brought by William and his conquering Norman hordes. Saxon nobles were dispossessed and often killed, lowly villagers taxed to the point of starvation. The only ray of hope for the future of the Saxons of England lay in the strong arms and keen eye of Robin.

Robin, the very spirit of the Ancient Forest which covered this fair land.

‘Robin of the Wood’ was the whispered reply to bullying Normans when asked from whence came the side of venison on which the poor of a small Saxon village were feeding.

‘Robin of the Wood’ was the cry, as hated tax collectors stripped bare the fields of Saxon smallholders.

‘Robin of the Wood’ the people cheered, as the bruised, battered and bewildered Norman brutes staggered bleeding and beaten from the bowers of the ancient forest.

The Sheriff had in his possession a certain arrow, made of solidsilver, engraved with characters as ancient as the very forest. It was indeed the ‘Shaft of Power’ of the Saxon nation, symbol of freedom and peace, more precious than the crown of the Kingdom itself to the Saxons. Yet it was with this arrow as bait that the Sheriff planned to capture this mysterious ‘Robin of the Wood’. He well knew of the importance of the Silver Arrow to the peasants of his domain, indeed to offer it as a prize, as though it were a mere trinket or bauble, appealed to him as a prime insult to the serfs, and worthwhile simply for that reason. It was when he realised that such a prize, while meaningless to himself, would be certain to attract Robin to the contestm that he finally decided. There was to be a great archery contest — the prize was to be the Silver Arrow — and for the Sheriff, the main prize was to be the death or capture of Robin.

On the day of the contest the woods were swarming with Norman soldiers – the Sheriff’s men. They had orders to shoot on sight, and shoot to kill.

A Proclamation by his Lordship the Sheriff of Nottingham.

“Let it be known that on the third Sunday of this month at the castle of Nottingham, there shall be a grand tournament of archery. Come all who may to try and win, for he who shoots straightest shall be hailed as the best archer in all of England, and to him shall be presented an arrow, crafted in solid silver of inestimable value and antiquity.

As you must go alone to take up the challenge issued by the Sheriff, Scarlett and I have hidden quivers of arrows in secret places around the forest to help you overcome the foe. There are witches about at this time of the Year: so be wary – if you should meet one it would be well if you could pay tribute to her. Fortunately there are many kinds of woodland plant which they often seek and are always glad of. There dwells in the greenwood an ancient hermit, who though thou be near death can cure thee of all ails – but be warned that this saintly man will allow no weapons near his home. Your sword and trusty bow are in the keeping of the old Forest Ent along with 3 charmed arrows which will ensure that you are not recognised at the Tournament. You
must give him 3 bags of gold for each weapon so that he may redistribute to the poor of the parish the tithes stolen from the holychurch by the evil Bishop of Peterborough.
Good luck Robin.

Star Firebirds Insight Software, 1985 Travel to the outer reaches of the cosmos to do battle with the legendary Firebirds.

Sabre Wulf Wide eyed, I stare, as the dense surroundings reveal their hidden secrets… Strange food orchids suddenly bloom, their staining toxins, strong on the air, then, in an instant, are gone. Hunters, killers, vampire bats and huge beasts spring forth from the very ground, swimming, slithering, diving and crawling… I must hide… Stay safe… […]