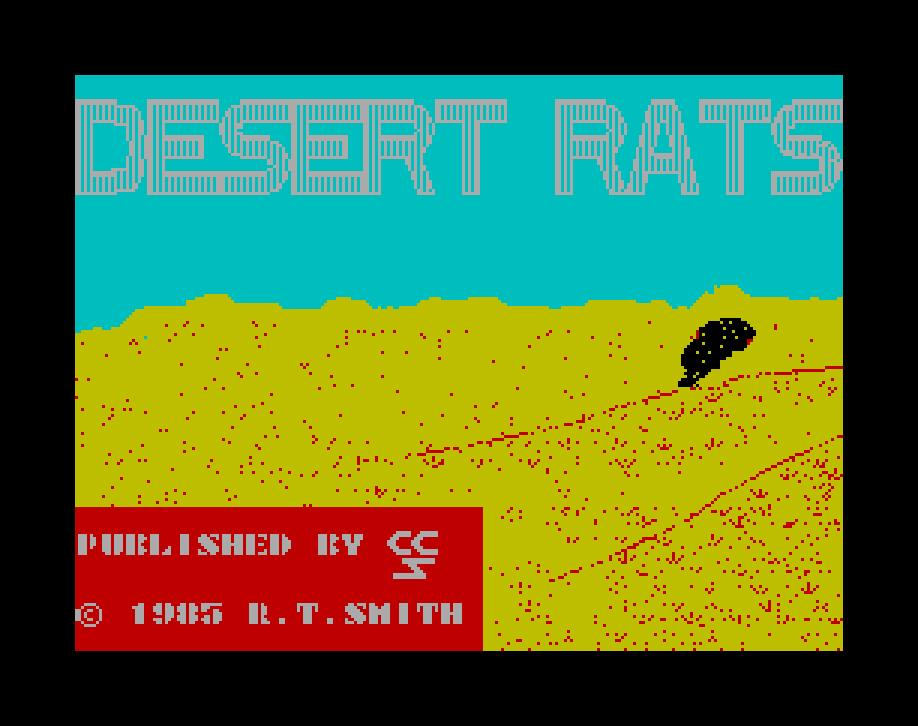 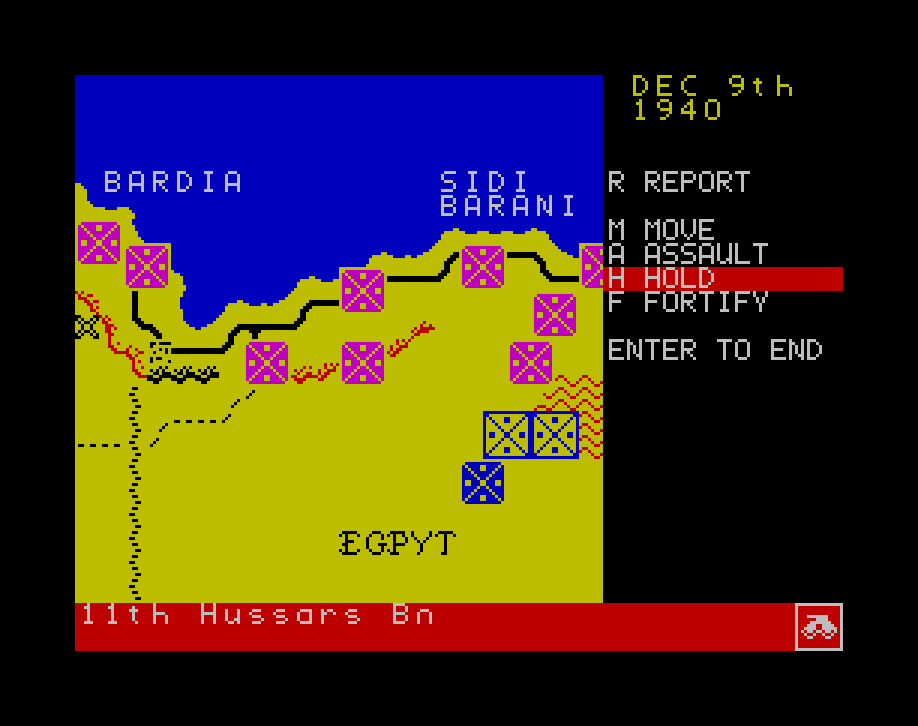 Desert Rats is a 1 or 2 player wargame depicting the campaign in the "Western Desert" from the arrival of the Afrika Korps in the Spring of 1941, until their defeat at the battle of Alamein and subsequent withdrawal from Libya at the end of 1942.

Players may choose to fight the whole campaign or one of the major battles. One player commands the British (Allied) forces, and the other player the German and Italian (Axis) forces. In the one player game, the computer may control either side.

Nightshade Somewhere between the purple mountains, and the seas of the Seven Islands lies a hidden valley, a land that time has not touched. All remained peacful and tranquil, until darkness descended upon the land, light and freedom were banished from its homely hills, and the evil set seed. Death and hunger spread, and all […]

Redhawk Melbourne House, 1986 Welcome to the world of comic fantasy, superheroes and supervillains. You are superhuman Redhawk and must control his two completely separate identities: Kevin Oliver - a human with all the human weaknesses; and Redhawk - a being capable of flight and incredible feats of strength. You can choose to fight crime, […]

Bounder Gremlin Graphics, 1986 Move Bounder (tennis ball) around the screen bouncing on hexagonal slabs only. If you miss, you fall to your death. Be sure to identify mountains and walls as you can't go over them, you must go around. Any collision means you lose a life.