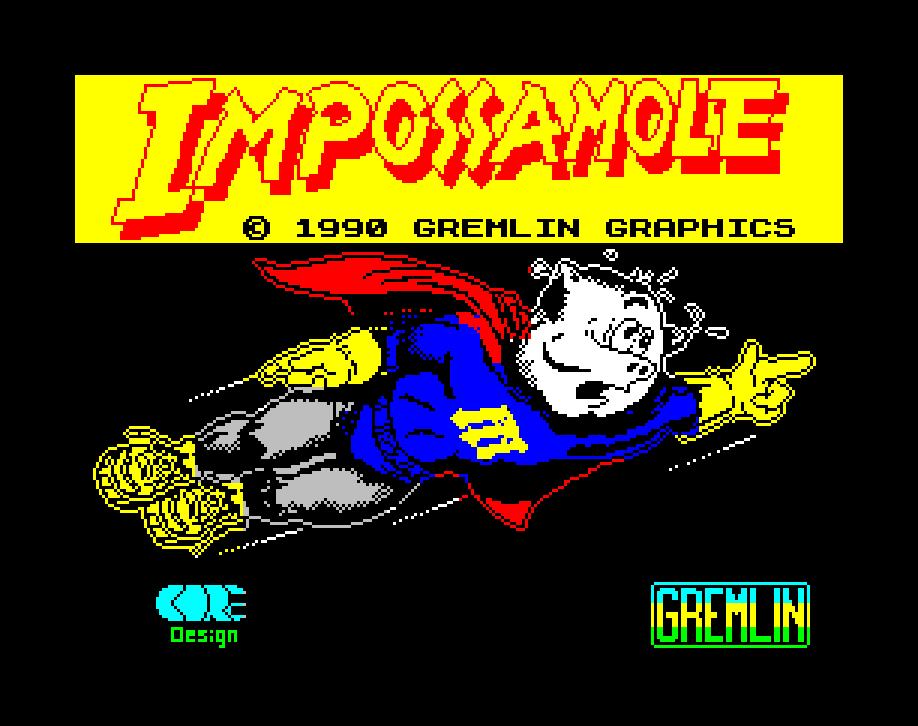 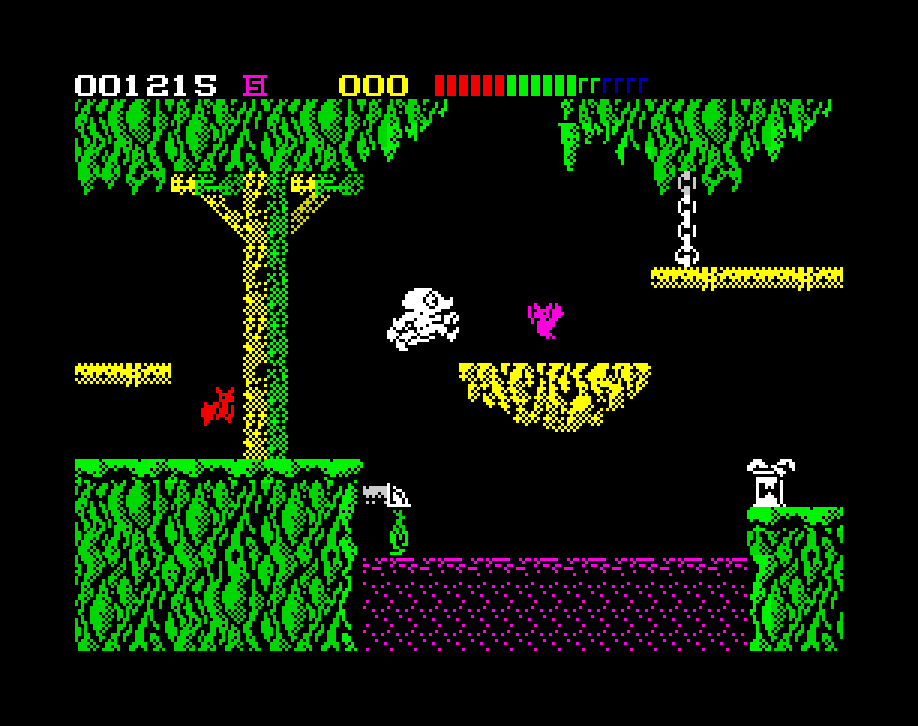 Monty lay back on his sun lounger and contemplated his situation. His previous adventures had financed these last few years of utter bliss. He had everything that a mole could want. His own island in the sun, more money than a mole could ever spend - paradise! Listening to the clear blue sea lapping at his furry feet, he surveyed his surroundings and saw nothing but unspoiled beauty. In the last few days, thoughts had appeared in his mind - he somehow missed the days of his adventuring.

Monty closed his eyes and decided to take forty winks. Then the sun seemed to dim on his eyelids. "Just a passing cloud", he thought. But within seconds, the whole island was shrouded in darkness. Opening his eyes he saw that the island was covered by one large cloud. From the cloud, rays of light beamed out which swirled and darted over the terrain as though they were looking for something. He saw a ray of light advancing towards him and felt 'butterflies' erupting into a frenzy in his stomach.

The light settled on his shivering body, smarting his eyes with its searing brightness. Then the voice came...

Monty had been teleported into an alien spacecraft and found himself in the presence of two shadowy figures.

"Who are you?" asked Monty:

The reply came: "You need not know - you are the chosen one."

"What for?" replied Monty.

"You have been selected to vanquish the Five Guardians."

"The ones who stole our sacred scrolls of eternal life, without which our planet will not survive."

"Sounds exciting!" thought Monty. "But how can I defeat the Guardians?"

"We will give you the use of our sacred super powers. Use them wisely, little mole!"

Vixen Martech Games, 1988 The planet Granath has been under seige for as long as the sky has met with the horizon, and for as long as the mountains have rolled into the distance. For Granath, a world in a parallel universe many eons away, has been at the mercy of the dinosaurs. For millions […]