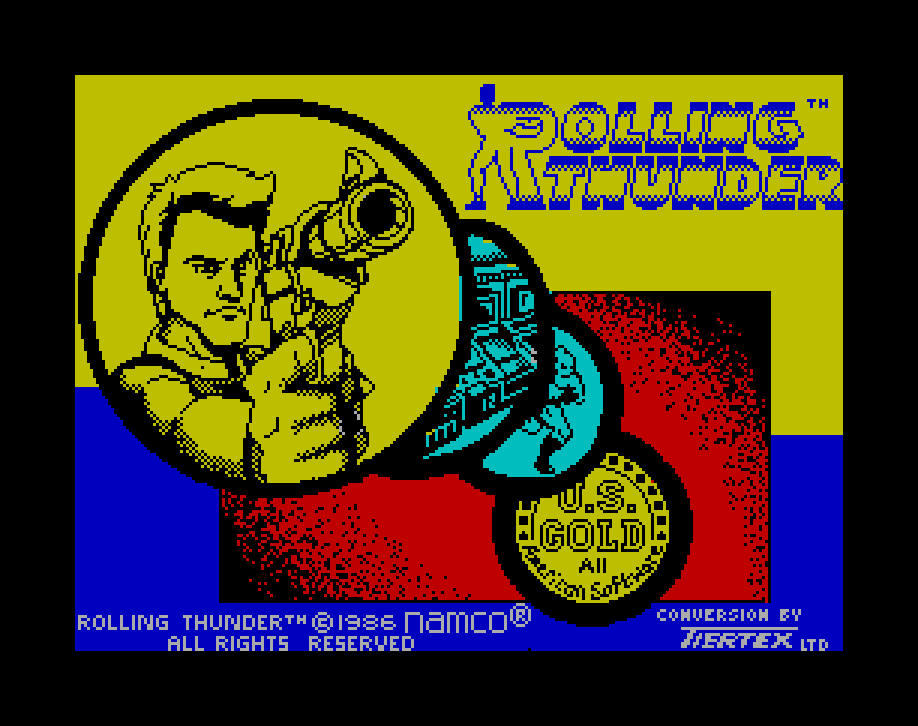 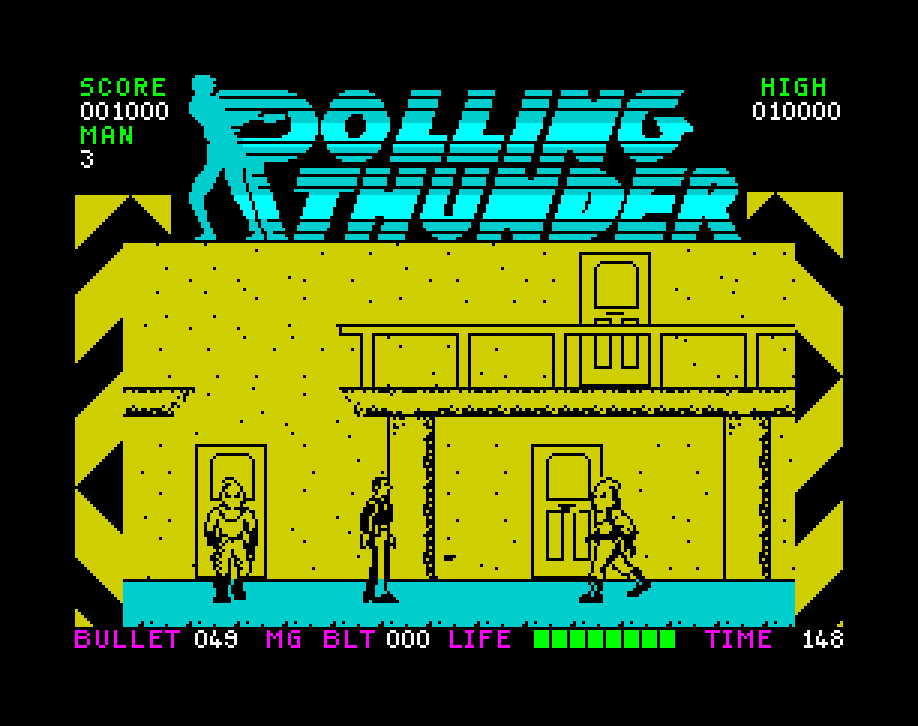 In New York City around the year 1960, the elusive Maboo is plotting to conquer the world.

Rolling Thunder, the undercover arm of the WCPO (World Crime Police Organisation) has sent the female secret agent Leila on a special assignment into Geldro's underground headquarters. Her mission was to expose the treacherous conspiracy, but she was captured.

WCPO sends in the only man on the Rolling Thunder force who can possibly rescue Leila. He is known only by his reputation and code name 'Albatross'.

Guns are blazing and the fighting begins.

Back to the Future 3

Back to the Future 3 Image Works, 1991 Marty's in big trouble. Having returned to 1955 to try and stop the evil Biff from changing the future for his own benefit with the aid of a stolen sports almanac, he and Doc Brown have managed to do just that. But when the flying DeLorean with […]

Nether Earth Was it really only five eons ago that the Insignians first burst through the Earth’s mantle? What terror, pain and suffering they have inflicted since. No-one even suspected that there was a race of beings under the rock crust developing weapon systems that could in a few short years completely dominate the Earth […]

Piromania Put out the fires, save the panicking people and outwit the pyromaniac. (Originally Infernal Combustion by Strange Loop). Publisher: Automata UK Year: 1984

Starquake From the great abyss of a black hole emerges a danger of awsome consequences – a planet so unstable that if its core is not rebuilt the resulting explosion will render the Galaxy a lifeless wasteland. To the rescue, BLOB, hero of the moment. This Bio-Logically Operating Being is chosen not for his super […]