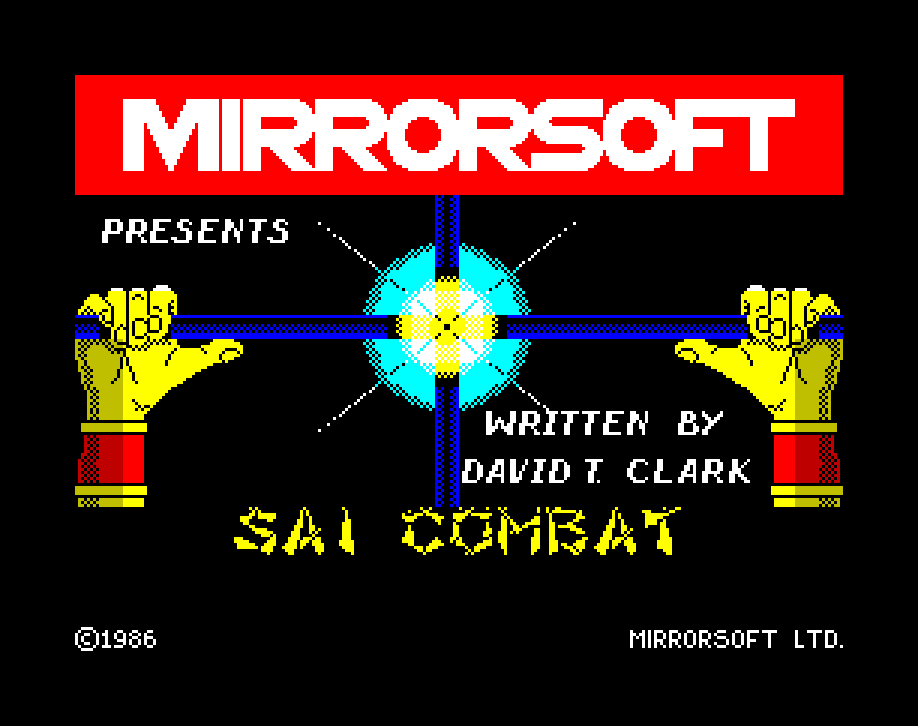 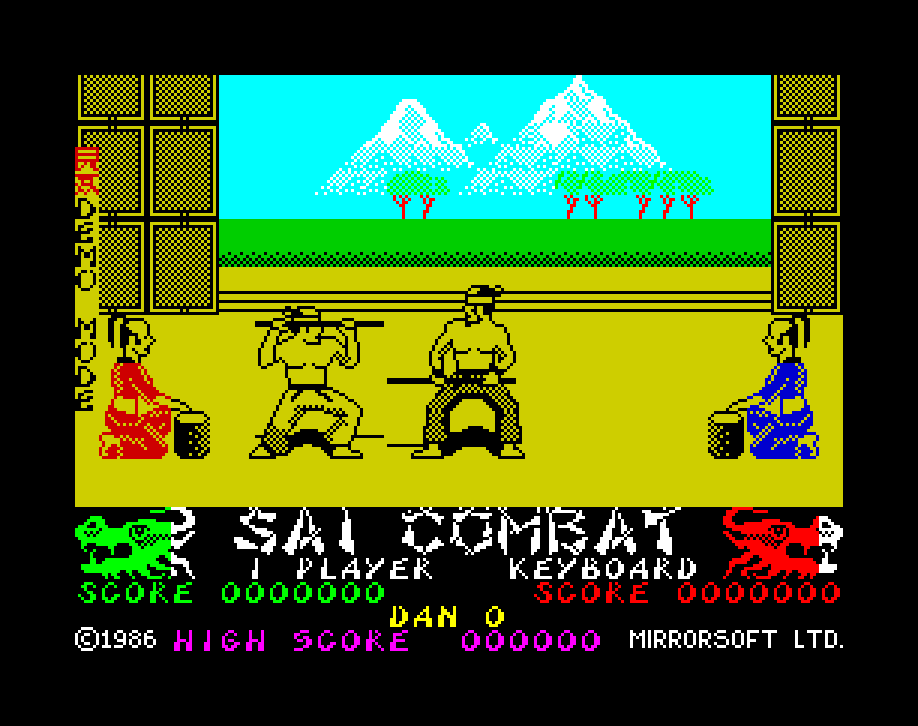 Sai Karate is an ancient oriental martial art in which the Sai weapon is used to deliver blows and block an opposing fighter's moves, as well as the more familiar karate kicks and blows. It also exists as a form of Japanese aerobics called Sai Kata, involving increasingly intricate moves with the Sai and practised as a solo art. Sai Karate originated in Okinawa many centuries ago, spreading gradually throughout the Japanese islands.

Work your way up through eight levels from white belt to black belt, and then through the eight Dan levels to become a Sai Master.

Mikie In school, Mikie has decided to take a message to his girl-friend in the schoolyard. This is far from an easy task though – which is where you come in… Mikie has to go through five different areas: the classroom, locker room, canteen, gymnasium and schoolyard. In each area he must collect all the […]

Agent Orange My Great-Great-Grandfather was a Battle of Britain pilot, or so my father told me when I explained to him that I wanted to join the Intergalactic Agricultural Research Establishment. "Let's hope that some of his flying skills are still present in your genes!", were my father's only remarks when I was awarded a […]