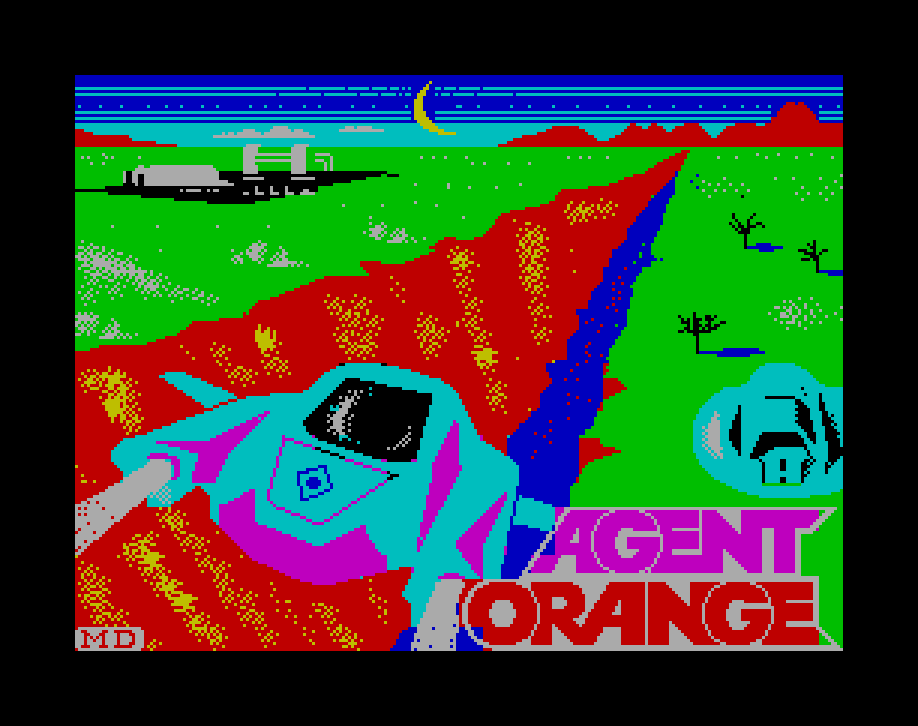 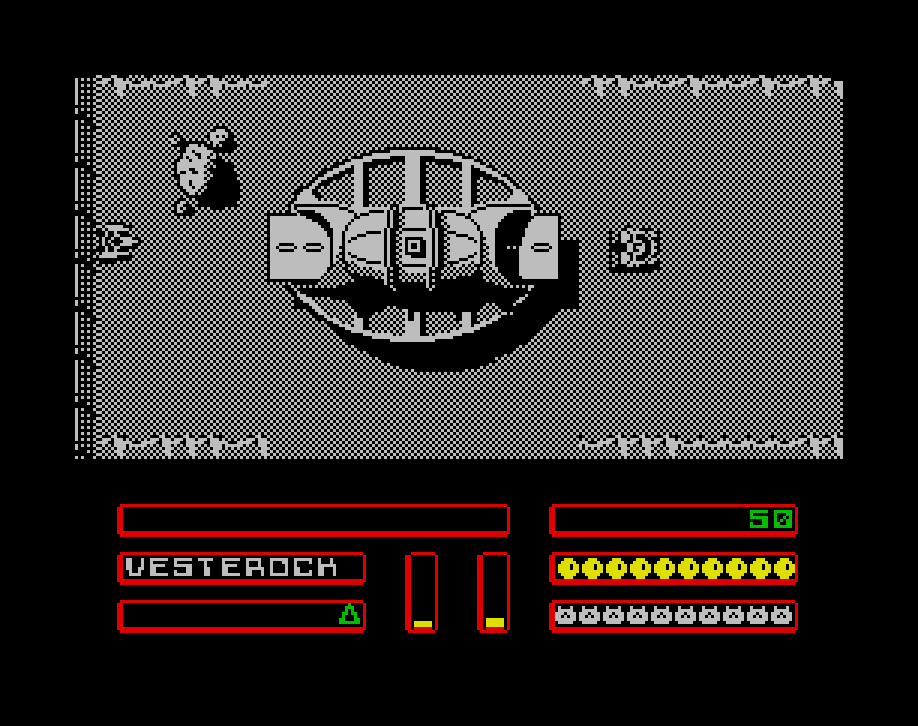 My Great-Great-Grandfather was a Battle of Britain pilot, or so my father told me when I explained to him that I wanted to join the Intergalactic Agricultural Research Establishment. "Let's hope that some of his flying skills are still present in your genes!", were my father's only remarks when I was awarded a flying scholarship.

To be one of "The Chosen Few" was rare, very rare according to statistics - 30,000 applications for 10 places each year. It isn't that the job is well paid either. Most skilled space pilots earn more than the "Flying Farmers" as our nickname goes - but they don't carry the future of the world on their shoulders, do they?

The IARE was founded to fuse the convergent disciplines of Agriculture and Space Travel into a force which would make the colonisation of other planets more practical and simple. If one is being absolutely truthful, it was the discovery of an Astalan alien agricultural station that made the genetic breakthrough possible despite the IARE's claim that their genetic engineering labs were responsible. The Capture of an alien seedpod and the genetic analysis which followed allowed us to realise that farming on other planets was not only possible but could actually be productive too.

From this discovery, it was a simple step for the college to set up entrepreneurial types like me as self-employed space farmers who would plant and harvest crops and bring the valuable cargo back to Earth for sale. Only the very best survive this life for long but it's a challenge that I certainly couldn't refuse.

The greatest unsolved problem at the IARE is that of the farmer's traditional enemy - weeds. Yes, weeds do grow on other planets and we have no way of controlling them. The Astalans have a weedkiller, we can read the references to it on their seed storage pods, but we can't synthesise it at all. It is every Flying Farmer's aim to one day capture some "Agent Orange", a name taken from anther weedkiller used in a war during the 20th Century, but it is so far away from the Earth that no one has yet managed to find any.

Well I have to go now, my first mother-ship is ready and I have been assigned my acreage, actually 8 planets, so time to blast off and get planting!

Tetris Mirrorsoft, 1987 For the very few people who don't know how to play Tetris: Blocks of different shapes drop from the top of the screen into a box. Each block is made up of four small squares arranged to make a larger square, an L-shape or a column. As the blocks fall they can […]

NeverEnding Story The computer game follows the main theme of the film and is set in “Fantasia”, a world of the imagination facing extinction by the “All consuming Nothing”, eroding its very fabric and condemning it to oblivion. It is in desperate need of a hero from the “Real World”, someone to believe in it […]