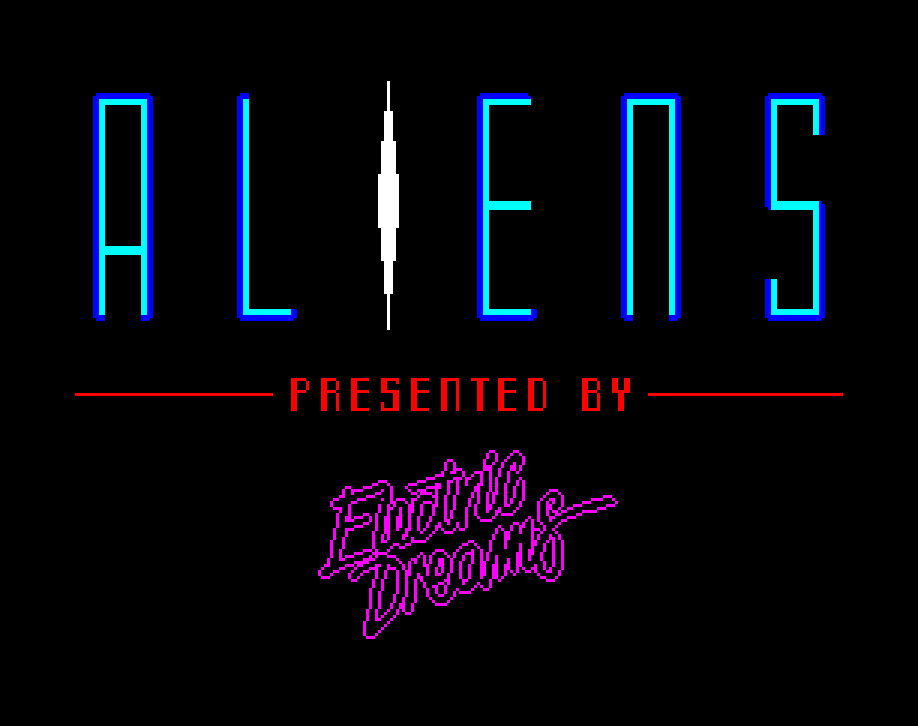 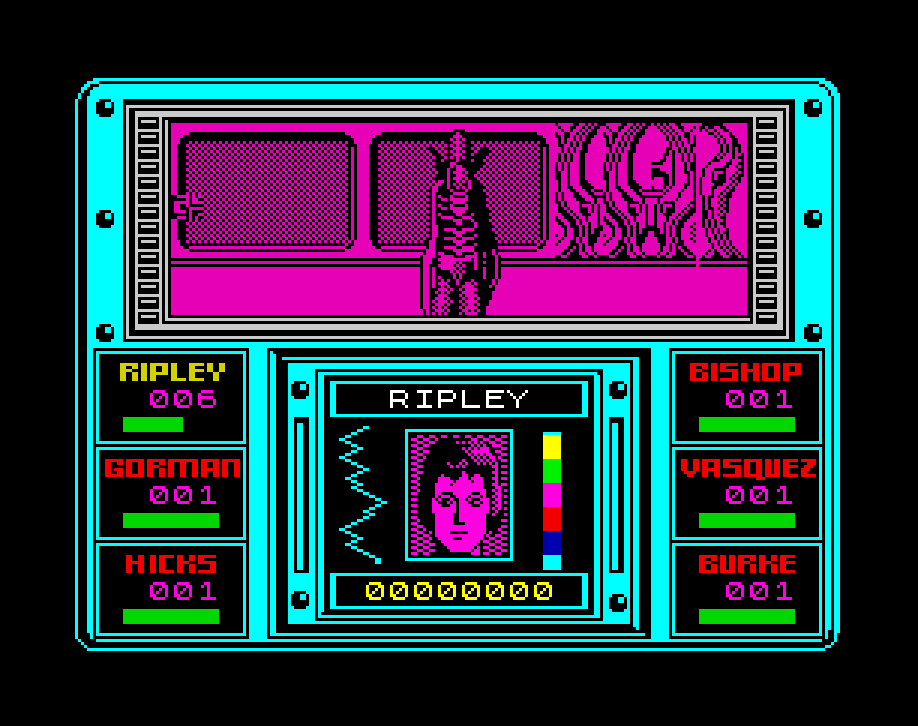 Warrant Officer Ripley, the sole survivor of the star freighter Nostromo, is picked up floating in deep space in a hyper-sleep capsule. She is taken to Gateway Station, a giant space station complex floating high above the Earth – here she is interrogated by a hostile committee of top Company Administrators. Her account of the alien creature which gestates inside a living human host is received with disbelief, and the committee ignores Ripley’s frantic warning of an alien space ship containing thousands of unhatched alien eggs.

Ripley is horrified to learn that the remote planet on which the crew of the Nostromo encountered the deadly extraterrestrial is only inhabited by the Company’s space engineers and their families, who have set both colony base and a mighty Atmosphere Processor to produce a breathable atmosphere within the base.

When all contact is lost with the colony, Ripley reluctantly agrees to accompany the elite squad of Space Marines to the distant planet. On arrival they find an eerie, deserted base bearing signs of a savage struggle. Then, as night falls, the Aliens come out…

Viking Raiders Viking Raiders is a war game for 1, 2, 3 or 4 (any combination of human and / or computer) players. You can watch your Vikings move from their castles, fight with swords, board boats and sail down the Fjord, attack castles, seize gold from treasure chests and fire catapults. Each army is […]

West Bank The player assumes the part of an Old West sheriff who must protect a bank and its customers from masked robbers. The layout of the bank is implicitly a circle with twelve numbered doors and the player in the center. The player can rotate to the left or right and view three doors […]

Pac-Man PAC-MAN scores points by eating the dots in the maze whilst avoiding the ghosts. Flashing Power Pills are located in each corner of the screen. Eating a Power Pill will turn the ghosts blue with fright for a few seconds, during which time PAC-MAN may chomp the ghosts to score more points for each […]

Ikari Warriors Elite Systems, 1988 General Alexander Bonn, C.I.F. US forces in Central America, has been seized by a band of revolutionaries and held captive in his own headquarters. Before his final capture he relayed a mayday which you and your buddy picked up. Your plane crashlands in the dense jungle some distance from the […]

Arkanoid - Revenge of Doh Imagine Software, 1988 The huge alien spacecraft, ZARG, has entered our universe. It is known to contain the dimension controlling force DOH, a being believed to have been destroyed forty thousand years ago in the Arkanoid Spacewars. Doh has metamorphisised into an even greater adversary and now threatens the very […]