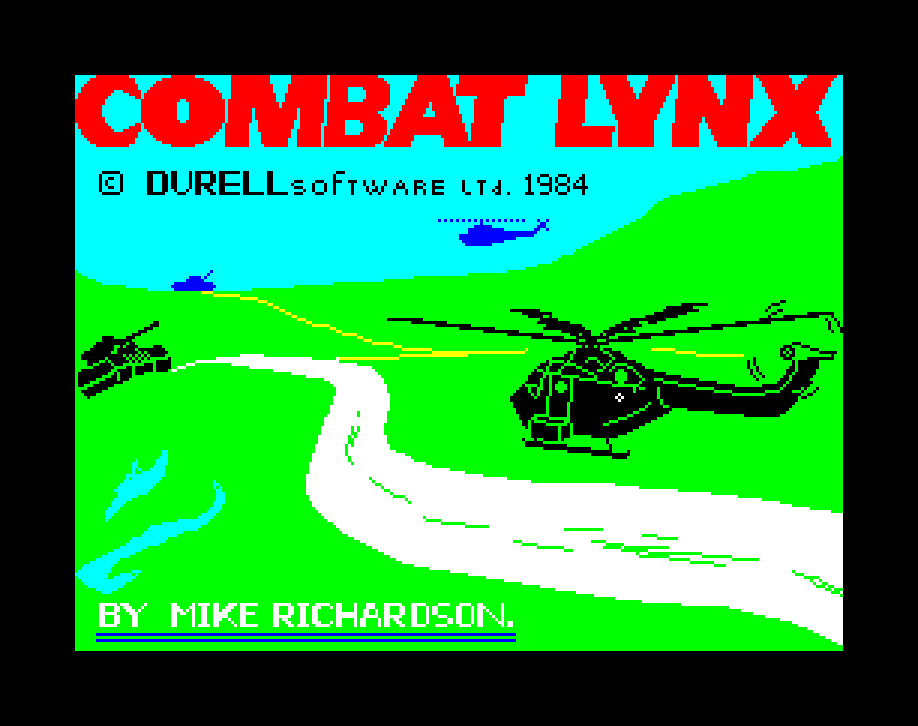 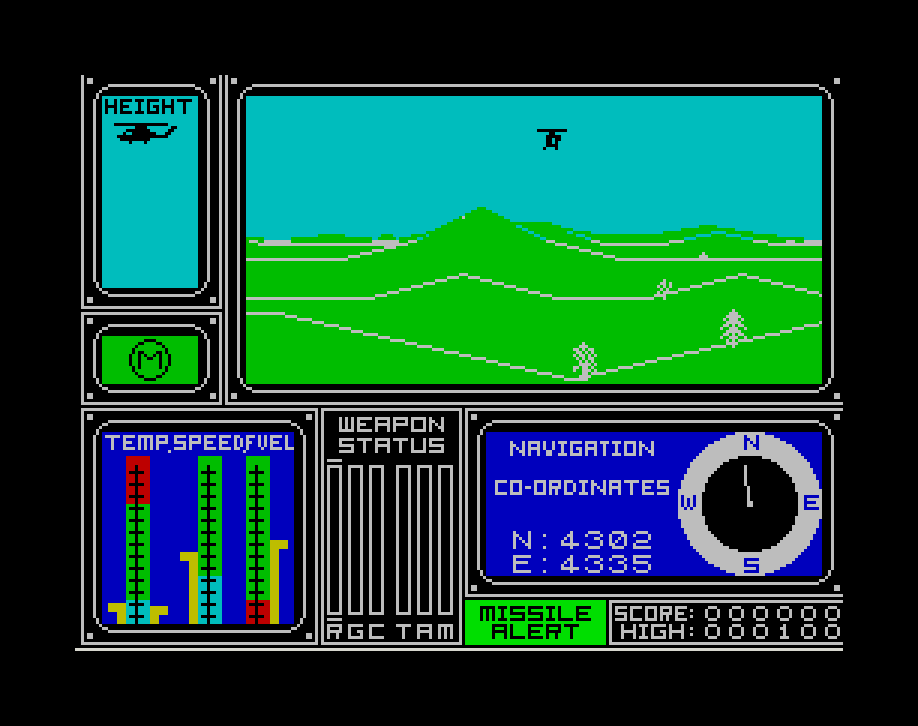 This is probably the most comprehensive 'real-time' battle simulation program ever written for a home computer. It can be played on a simple level as a 'shoot-them-up' game, or a more stealthy player can make use of the intelligence map to locate and destroy selected targets. The most skilled players will be able to protect their bases with mines, support forward bases under attack with air cover and fresh troops, and also intercept and destroy enemy vehicles (land and air) while in flight between bases. A game could last five seconds or five hours depending on the dexterity and tactical skill of the player.

Blinkys Scary School Zeppelin Games, 1990 Blinky the ghost must progress through a series of levels and remove the hazards left by ghostbusters. He does this by collecting the right objects to cast the all-important spells.

Trashman New Generation Software, 1984 The object of the game is to empty all the bins from each road into the dustcart which is slowly moving up the road, before your bonus points reduce to zero. If you step on the grass the bonus score will reduce rapidly, but you can increase it by completing […]

Silent Service MicroProse Software, 1987 Silent Service is a detailed simulation of World War II submarine missions in the Pacific. It places you into the role of submarine captain, presents you with the same information, problems and resources available to an actual sub captain. Included are numerous scenarios, options and play variations. Five detailed battle […]