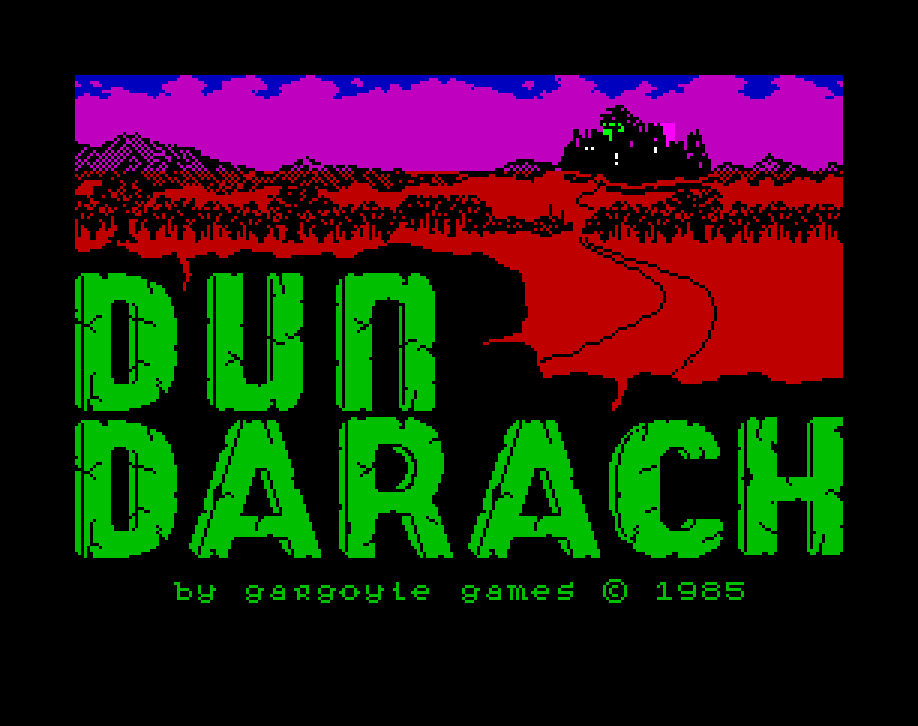 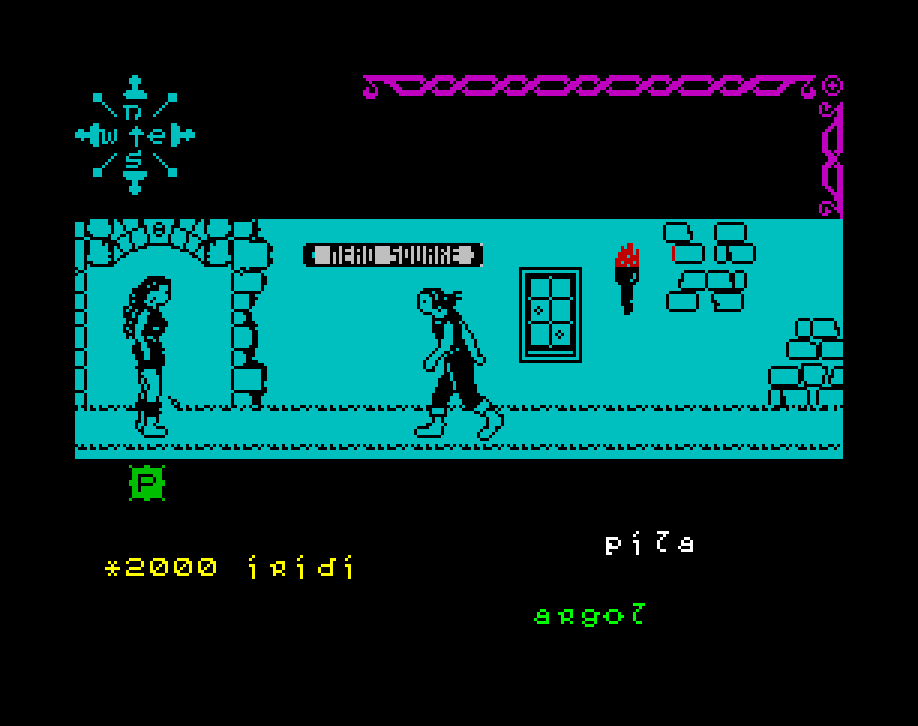 It happened that, following a fateful, bloody and largely pointless battle against the Conachta, Cuchulainn the Great was returning home to Muirmethne in company of his faithful charioteer, Loeg; pointless because the enemy was a scouting party and not intent on taking the peak of Beann Ghulban, below which the battle took place; fateful because, amongst their number was Amhair, a Prince of the Conachta and the darling of his father, who vowed an instant revenge...

Towards the end of the second day, Cuchulainn and Loeg came across a wayside inn and went inside to claim lodging and sustenance, leaving their war chariot by a strange horse-drawn carriage, surmounted by a huge Oak Log. While they waited for food, they were approached by Skar, a strikingly beautiful girl, who was desperately troubled for her conveyance had developed a shattered axle. With somewhat unseeming haste, Loeg leapt to assist her and left the inn with Skar.

Cuchulainn smiled to himself and settled down to enjoy the freshly arrived trencher. After a while, he went outside to see what progress Loeg might have made, but was astonished to find no sign of Skar or Loeg. Instead, one of the proud horses that pulled the chariot lay slain on the ground; of the Oak-carriage, there was only a cloud of dust disappearing along the Eastern Road, and on the wind, a hint of ghostly girlish laughter. In a growing rage, Cuchulainn went back inside the inn and shook the terrified landlord until the full story was revealed.

Skar was, it seemed, a Sorceress and ally of the Connachtmen, and she had seized Loeg as retribution for the Princeling's death, and had taken him, body and soul, to the Secret City of Dun Darach. Vowing a mighty vow, Cuchulainn mounted the remaining horse and took off to find the mist-shrouded city. Long was his search and the trials he endured form part of a different story, but, in time, he found Dun Darach, for in truth, that was where the Secret City was located.

Elevator Action They keep their secret evil plans behind locked doors, red ones to be precise. Otto lands on the roof of the building late at night. Enemy agents patrol all the floors making his job dangerous and tight. It calls for cunning, fast reflexes, and a steady hand to use all the lifts and […]

Bubbler Ultimate Play The Game, 1987 For many years the ancient city of IRKON has been ruled over by the great and evil wizard VADRA. The inhabitants or IRKON have been suppressed and enslaved by this wizad and anyone who speaks out against him is instantly imprisoned, or worse. You are one of these citizens […]

Read More
The Way of the Exploding Fist

The Way of the Exploding Fist The player takes part in a series of one-on-one karate matches, all overseen by a wise old expert who appears somewhere in the background. Once the player defeats an opponent they move up to the next stage and a more difficult adversary. Fights were not won using the energy-bar […]