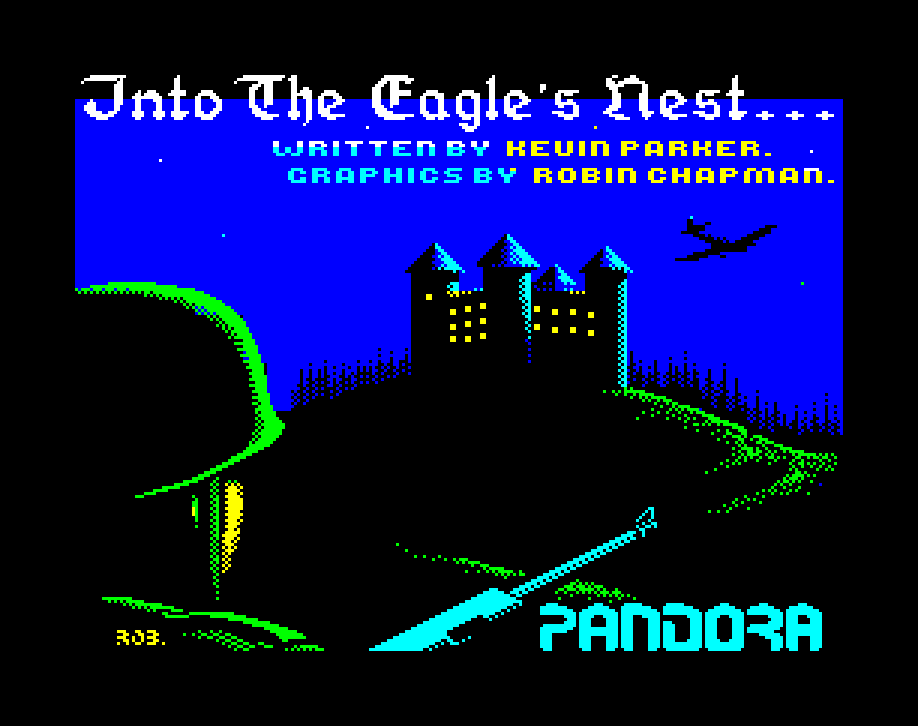 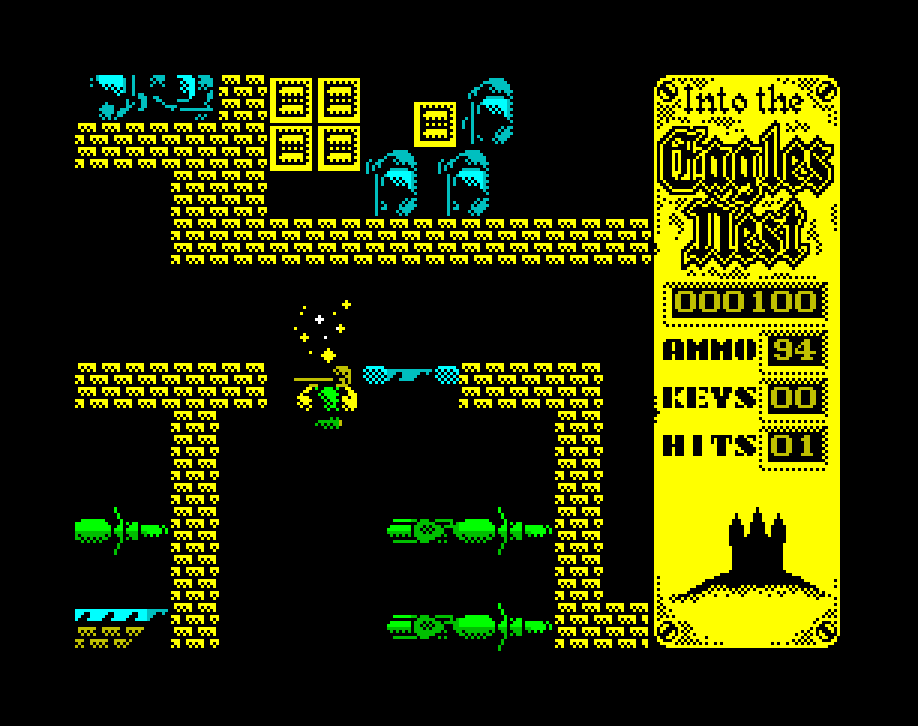 Ghostbusters HEY! ANYBODY SEEN A GHOST? Matter of fact, yes. Many, many ghosts are right now winging their way to the infamous spook central. And only you can avert a disaster of biblical proportions. To save the city you must make it to the top of the Temple ofZuul. This can only be accomplished after […]

Rastan Thrill to the real arcade feel as you are plunged in the world of Maranna inhabited by a hardy race of barbarians, King of this race is Rastan, an adventurer, a warrior, a man pure of heart and rich in spirit. The evil wizard, Karg, thwarted by Rastan in his attempts to overthrow the […]