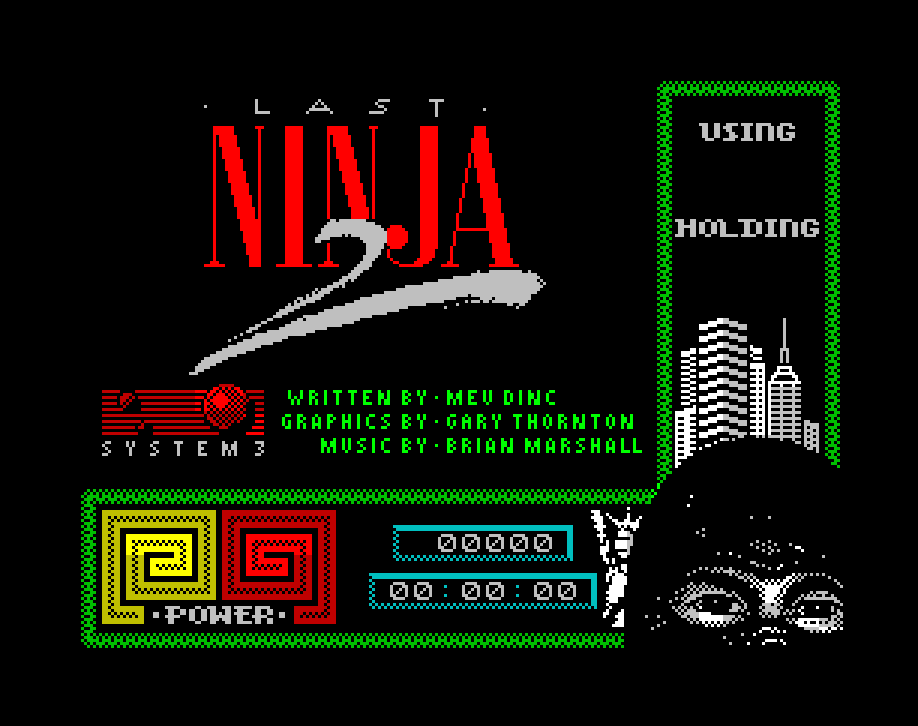 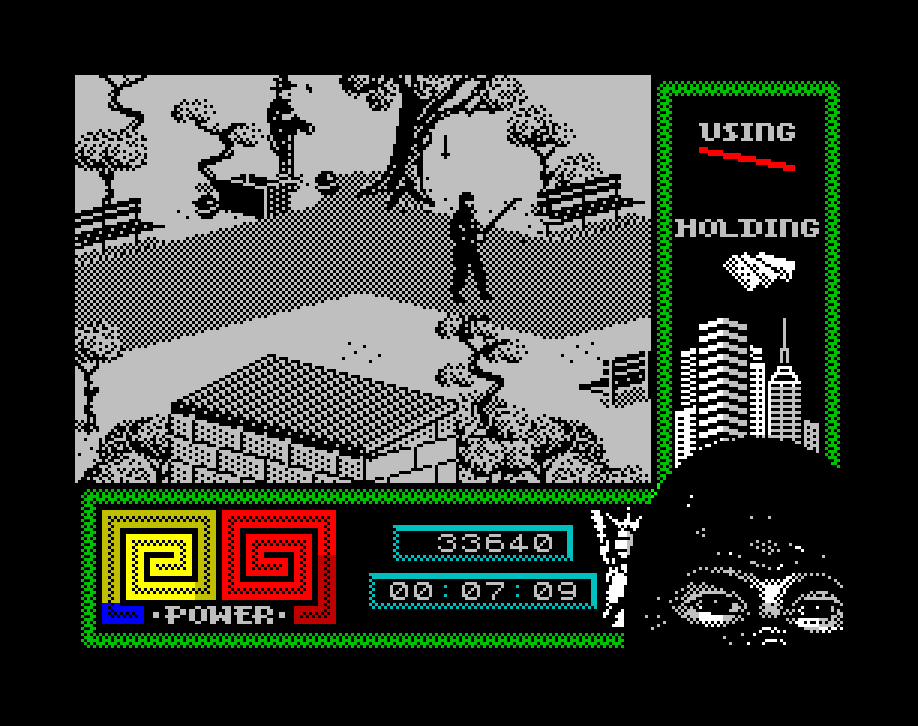 The Ninja, known as The Mystic Shadow Warriors, were the elite fighting force of Ninth Century Feudal Japan. They were dedicated to the fine tuning of their bodies into killing machines. Their attributes were many and varied; they were masters of weapon craft, assassination, stealth and invisibility and many believed them to be in control of the supernatural. A real master of the art of Ninjutsu could even anticipate an opponent’s moves…and thoughts.

To achieve this high level of skill all initiates had to undergo Year:s of rigorous training. Correct application of these skills required cunning, dexterity and total mind control. Students of the Ninja arts drove themselves on to try to achieve the state of self-perfection and a closeness to their god. Therefore martial arts fighting disciplines became the highest, most honourable path to perfection. Unfortunately, some Ninja were to abuse their powers.

The Ninja were nearly wiped out of existence during a purge in the Twelfth Century. But now they are back and more powerful than ever…Back with a vengeance!

The struggle with the Evil Shogun, Kunitoki, had taken its toll. For many months after regaining control over the island of Lin Fen, Armakuni, the new master of the Ninjutsu, fell into a deep depression at the loss of his brethren. He reflected again and again upon his struggle against Kunitoki, and always came to the same conclusion – it was only the end of a battle, not the end of the war.

After more than a Year: of languishing upon Lin Fen, Armakuni was prepared to reinstate the way of the Shadow Warrior to its former glory. With the Koga scrolls in his possession all that Armakuni needed now were the disciples to follow his guidance and the teachings of the ancient manuscripts.

As the word spread around the mainland that a new master had the scrolls and was about to begin training, the men began to arrive. They were the sons of the fighting elite – the Samurai.

A new order of Ninja slowly began to take shape. But this time the training was going to be more intense than ever before. Never again would they be caught off guard and be defeated without honour.

During a training session of the Inner Circle – the Master’s elite of the elite – a strange feeling came over the class. It was as if time had abruptly stood still, as if they were the only people left in the world. As Armakuni rose from his meditating position a strange pulsating light enshrouded him. Concerned with what they saw, the class tried to rise and go to Armakuni’s assistance; but they were fixed in their positions, no one could move.

The intensity of the light grew around Armakuni until all who were witnessing the scene were forced to cover their eyes. When the light faded and finally disappeared, the students leapt to their feet. What had happened? Where was the master?

“What is happening?” shouted Armakuni. But no one could hear him. It was as if he was invisible and in a sound proof glass box. Why wasn’t his class rushing to his aid to help him break free? Why did he feel the sharp thorns of fear, while inside he was as calm as the deep seas? What game were the ancients playing with him? His questions found no answers as he slipped unwillingly into unconsciousness.

Slowly Armakuni clawed his way back through the darkness of deep sleep, back to where he felt safe. As he forced his eyes open, he was greeted by a sight that his experiences could not have prepared him for.

Armakuni is now standing on a hard wooden floor surrounded by strange objects that vaguely remind him of musical instruments. Behind him is a curtain parted slightly in the middle. As he tries to focus his eyes on his surroundings his mind is sent spinning. He sees strange gigantic shapes, covered with mirrors, reaching to the very doorstep of the heavens.

“Where am I?” shouts Armakuni. Trying to get some control over his rushing emotions he calls upon all of his reserves of courage. He must try to make sense of the insanity surrounding him. Taking a moment to meditate, Armakuni suddenly experiences a strange and chilling sensation. There is a force in this land, a force he has not felt since the final battle with the Evil Shogun, Kunitoki.

“Could he be here? Has some cruel trick of fate brought the two of us together once again?” thinks Armakuni. As these thoughts rush through his mind, Armakuni begins to realise that their destinies must be forever intertwined and wherever evil forces try to hold sway over mankind, Armakuni is the one chosen to vanquish it.

Armakuni’s immediate concern is to explore his surroundings. He must find some means of defending himself against the unknown dangers that lie before him. Although Armakuni was torn from his own time with nothing more than the clothes on his back, he has total belief in his abilities.

Fernando Martin Basket Master Basket Master… the latest sports blockbuster! An all-action bonanza as you face either the computer or take on your friends in a frantic head-to-head tussle with one of the fastest sports around. Stay on your toes as you dribble the ball down the court, your opponent hot on your heels, then […]

Johnny Reb II There are very few people in any society that actually want a war, especially a Civil War. Certainly the Northern and Southern States of the USA didn’t want to go to war. They found themselves in a conflict on Sunday July 21st 1861 that neither really wanted but from which neither could […]

International Karate + System 3 Software, 1987 The tournament has 25 rounds with progressive difficulty. After the 25th round a belt is awarded. Each round consists of three 30 seconds bouts. At the end of a bout a judge appears and instructs the player(s) and announces the ranking(s). If a human player is in the […]

Castle Master Incentive Software, 1990 High in one tower of Castle Eternity time seeps away for your captive twin. If rescue fails, you are both doomed to become spirit slaves of Magister the Castle Master, who waits to steal your souls! Decipher the clues, open the drawbridge, maintain your strength against each and every guardian […]