Myth: History in the Making 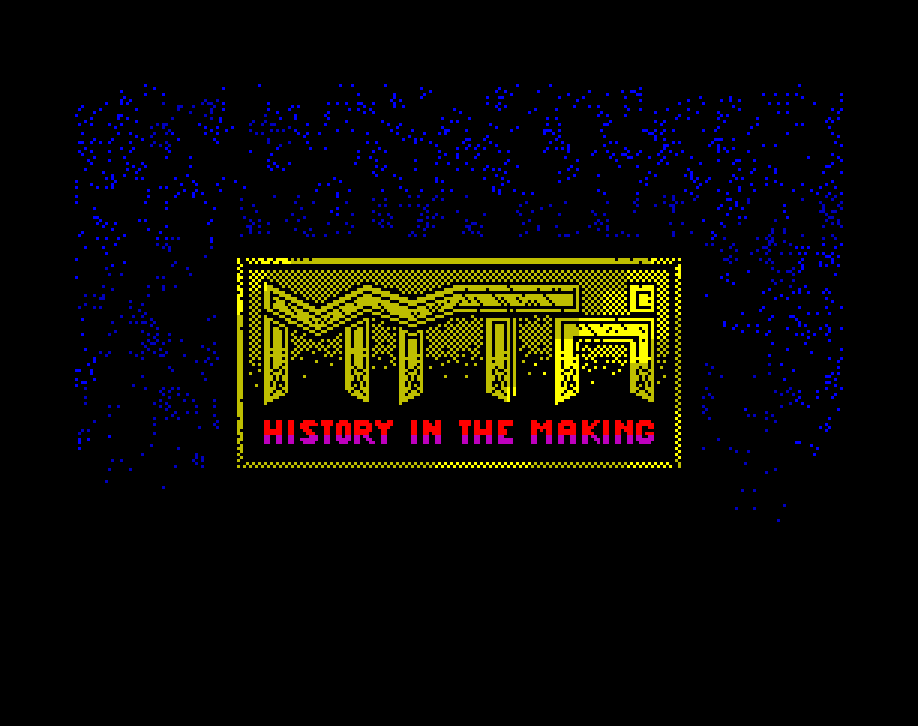 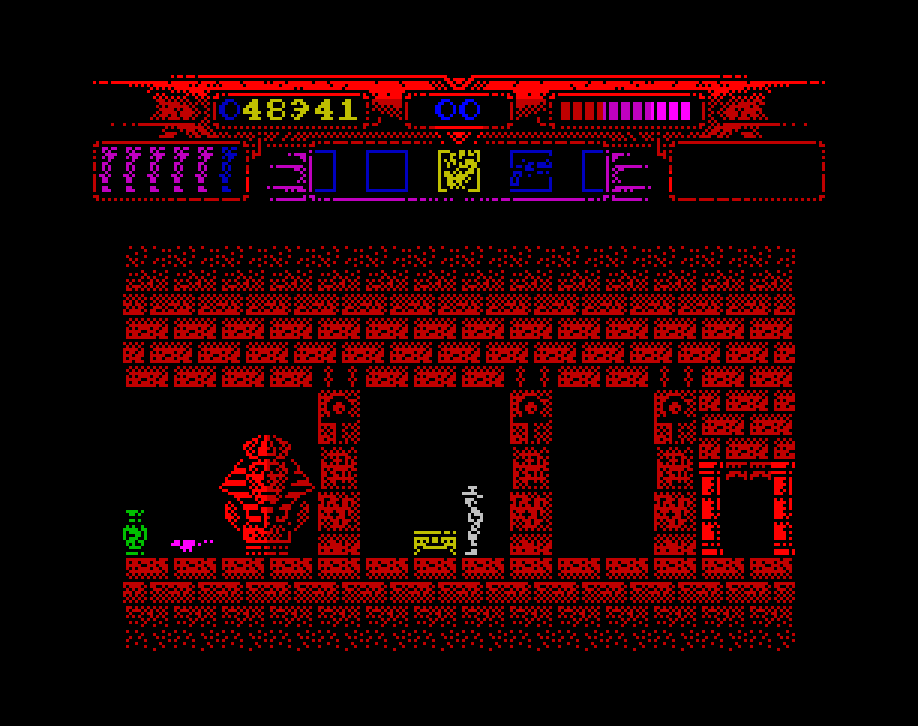 Myth: History in the Making

Magical tales of intrigue and mystery were spawned thousands of years ago, as the world's civilisation believed that mythological gods and demons carved out the way of the world.

They were said to have dealt their own hand in the epic Game of Life and ruled their domains with cast iron law and powerful sorcery not known to mere mortals. The subsequent fear of such sorcery enabled the gods to mold their own world, like an elaborate game of chess, and pre-ordain the fate and destiny of their minions. The combination of ruling bodies kept the world in balance and laid the foundations of our history.

Only a mortal can attempt to change the eras of time...

Laser Squad Laser Squad is a turn-based tactics war game where the player completes objectives such as rescue or retrieval operations, or simply eliminating all of the enemy by taking advantage of cover, squad level military tactics, and careful use of weaponry. The squad’s team members are maneuvering around a map one at a time, […]

Think! Ariolasoft, 1985 THINK! is one of those games that is easy to learn, but fiendishly difficult to master. It can be played by all ages and at all levels with equal frustration and enjoyment. Like all things in life, the end result is quite simple; it's getting there that causes the sleepless nights. All […]