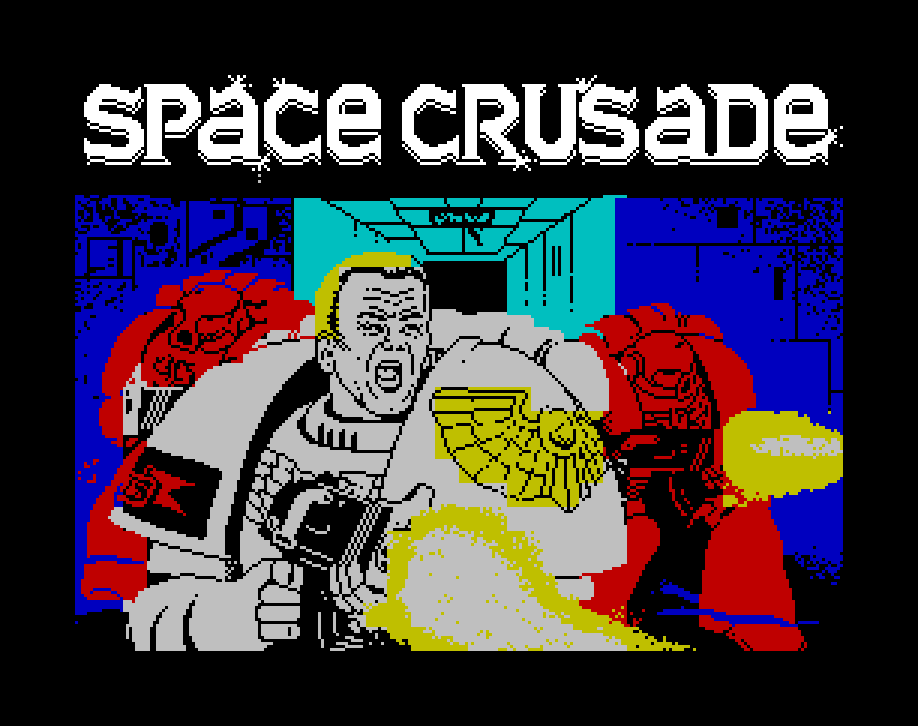 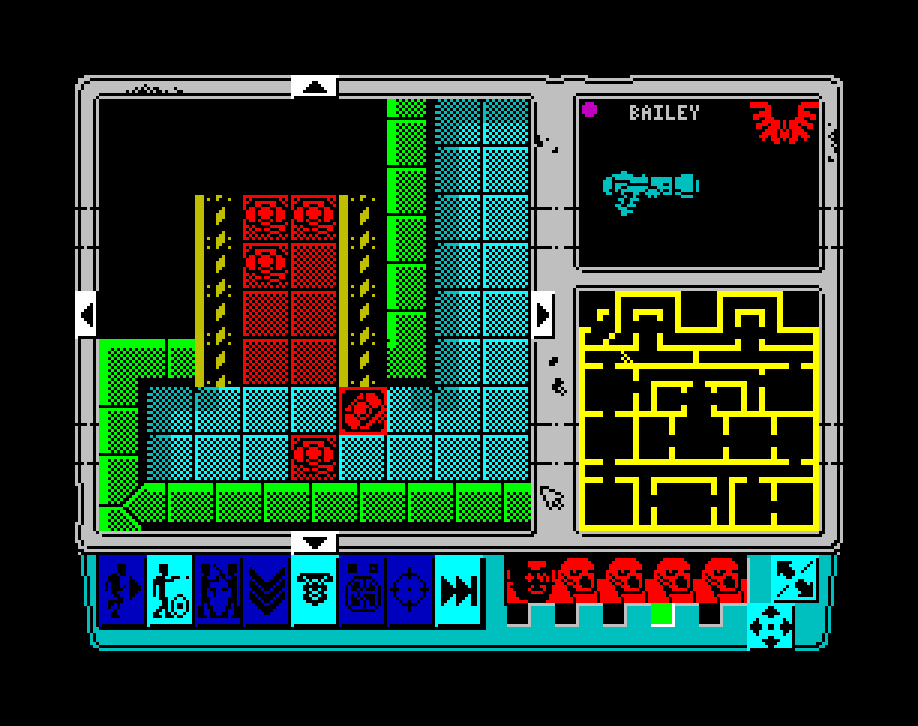 Warp space is the parallel universe through which starships may jump, travelling hundreds of thousands of light years in a few hours. Warp space is also the domain of Chaos. In Warp space nothing may be taken for granted. It is a universe filled with cross-currents, eddies and whirlpools of power. Ships have disappeared without reason, and emerged from the Warp centuries after they entered it, millions of light years from their destination. These derelict starships, distorted beyond all recognition, are known as Space Hulks.

During the Great Expansion man reached ever further into the stars. In time the hidden power of the Warp came to be noticed. By entering Warp space man had awoken an ancient evil: the minions of Chaos had escaped the Warp. The first great war, known as the Age of Strife, had begun.

Then came a saviour. The Age of Strife, arguably the greatest time of peril man has ever faced, brought forth the greatest man history has recorded - the man who would be known as the Emperor of Human Space. A shrewd diplomat, he gathered the fragments of human Society and formed them into the Empire. A brilliant soldier, he conquered and reclaimed the worlds lost to Chaos. For this task he created the Space Marines, the greatest warriors of all.

The Legiones Asartes is the official title of the warrior organisation known as the Space Marines. Its warriors are acknowledged as the most powerful and feared fighting men in the Imperium.

In numerical terms the Space Marines are a small force, but their superhuman ability and fearsome reputation make them worth many times their own number in conventional troops. They are held in awe throughout the Empire.

Space Marines are organised into self-contained chapters, each with its own fleet. A chapter’s fleet provides accommodation, training facilities, machine shops, armouries, shuttle silos and every other facility the chapter requires. The fleet roams through the galaxy in pursuit of the enemies of mankind. Task forces break away from it for individual missions or campaigns, and rejoin the fleet when their mission is accomplished.

ATF (Advanced Tactical Fighter) Digital Integration, 1988 War has broken out in a future island archipelago. Both sides are evenly matched on the ground... but one side has a single squadron of ultra-modern Lockheed ATF fighter-bombers. Can you alter the balance of power with these few planes? Your first decision is over what ammunition you […]

Armageddon Man The Year: is 2032 AD and the world is balanced on a knife edge between survival and destruction. The last thirty Year:s have seen an enormous expansion of the world’s nuclear arsenal. There are now 16 nuclear superpower nations, each with the capacity to trigger the final destruction of mankind – Armageddon! In […]