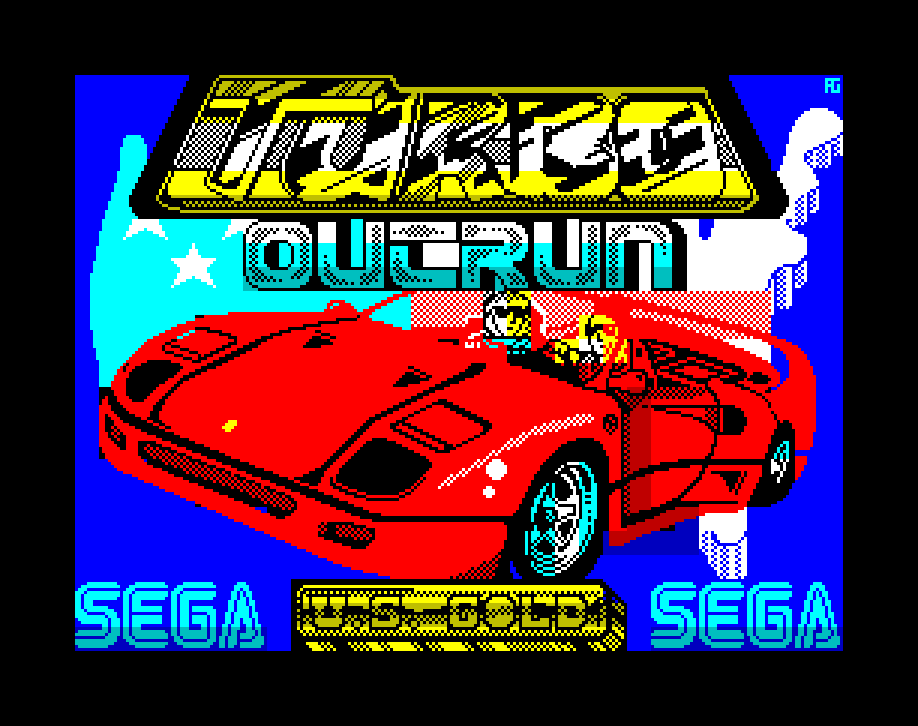 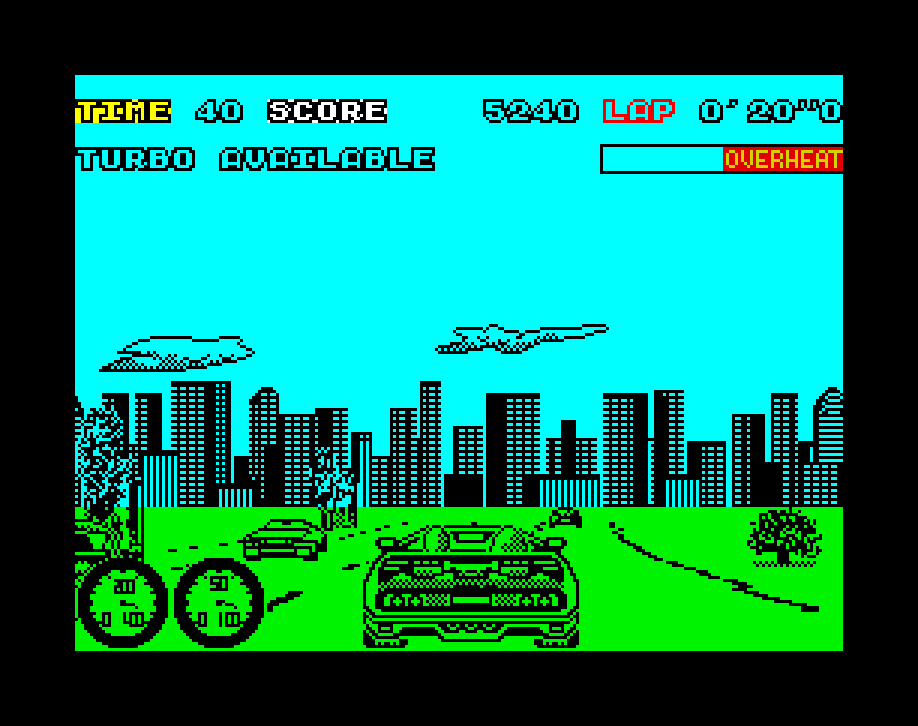 You are driving a Ferrari, this time a Ferrari F40. Traverse a set route across the entire continental United States from New York City to Los Angeles. In addition to a time limit, Turbo OutRun also adds a computer-controlled opponent driving a Porsche 959. Various power-ups which increase the vehicle's attributes can now be chosen at various stages of the game.

Elite Command your Cobra space ship in a fantastic voyage of discovery and adventure, a supreme test of your combat, navigational and entrepreneurial skills. Trade between countless planets, using the proceeds to equip your ship with heat-seeking missiles, beam lasers and other weapons – corporate states can be approached without risk, but unruly anarchies may […]

Rolling Thunder U.S. Gold, 1988 In New York City around the year 1960, the elusive Maboo is plotting to conquer the world. Rolling Thunder, the undercover arm of the WCPO (World Crime Police Organisation) has sent the female secret agent Leila on a special assignment into Geldro's underground headquarters. Her mission was to expose the […]

Nether Earth Was it really only five eons ago that the Insignians first burst through the Earth’s mantle? What terror, pain and suffering they have inflicted since. No-one even suspected that there was a race of beings under the rock crust developing weapon systems that could in a few short years completely dominate the Earth […]